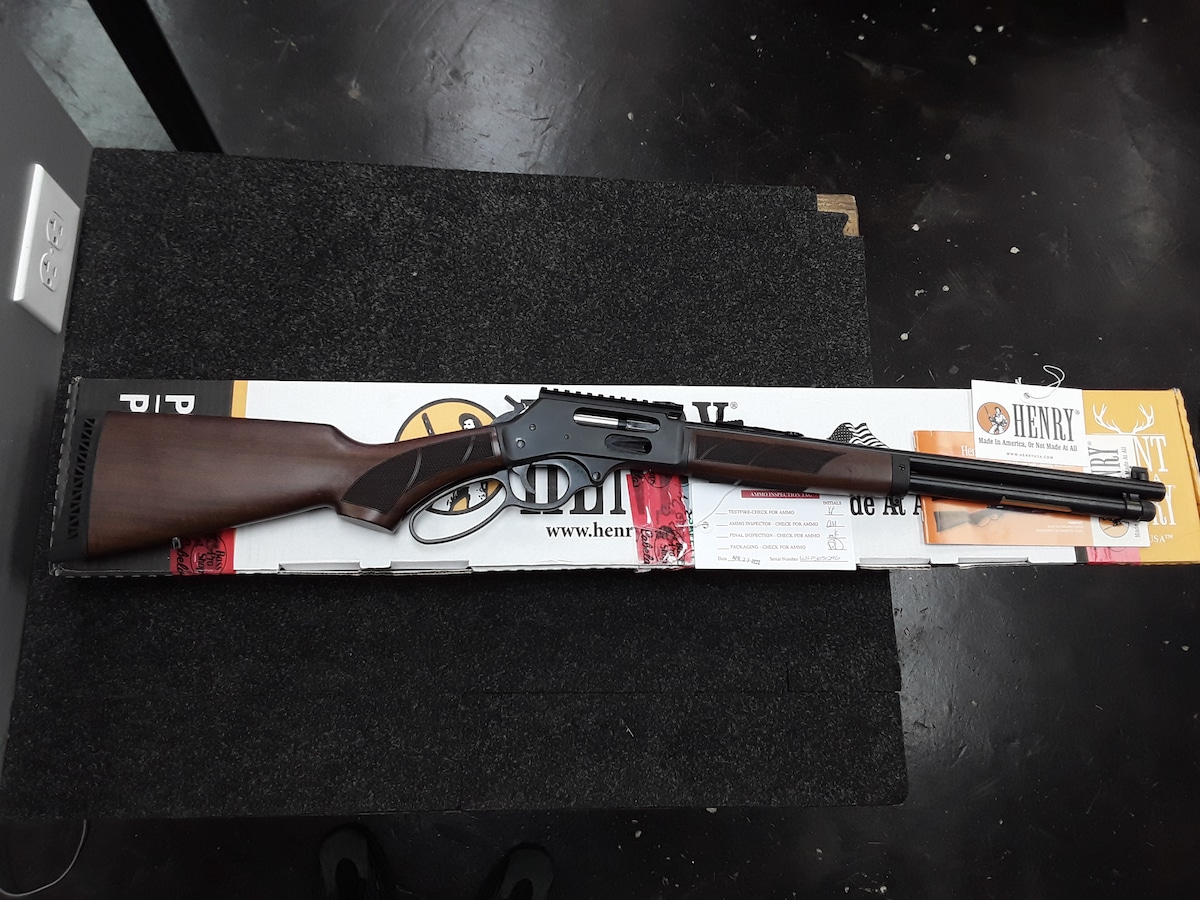 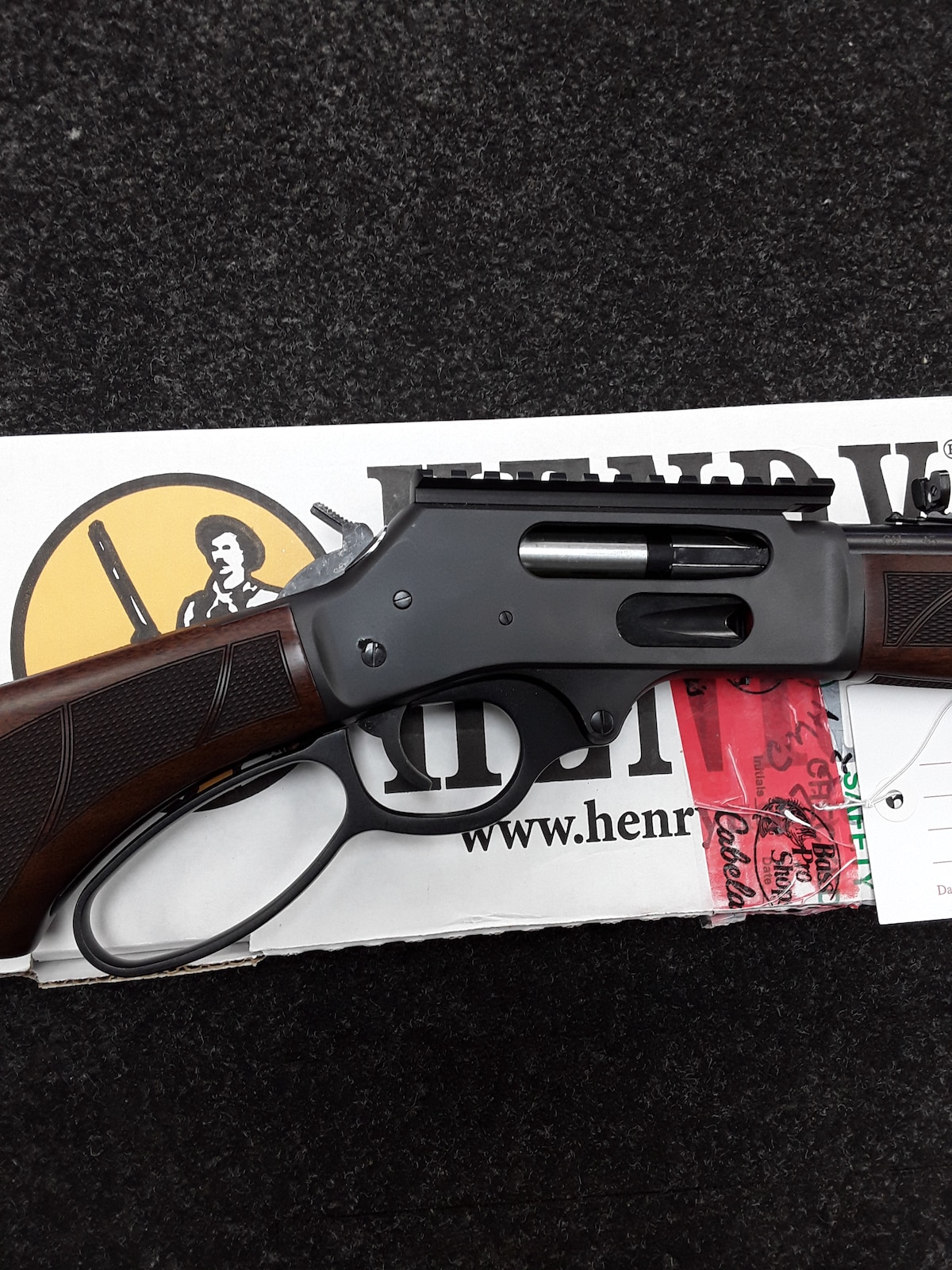 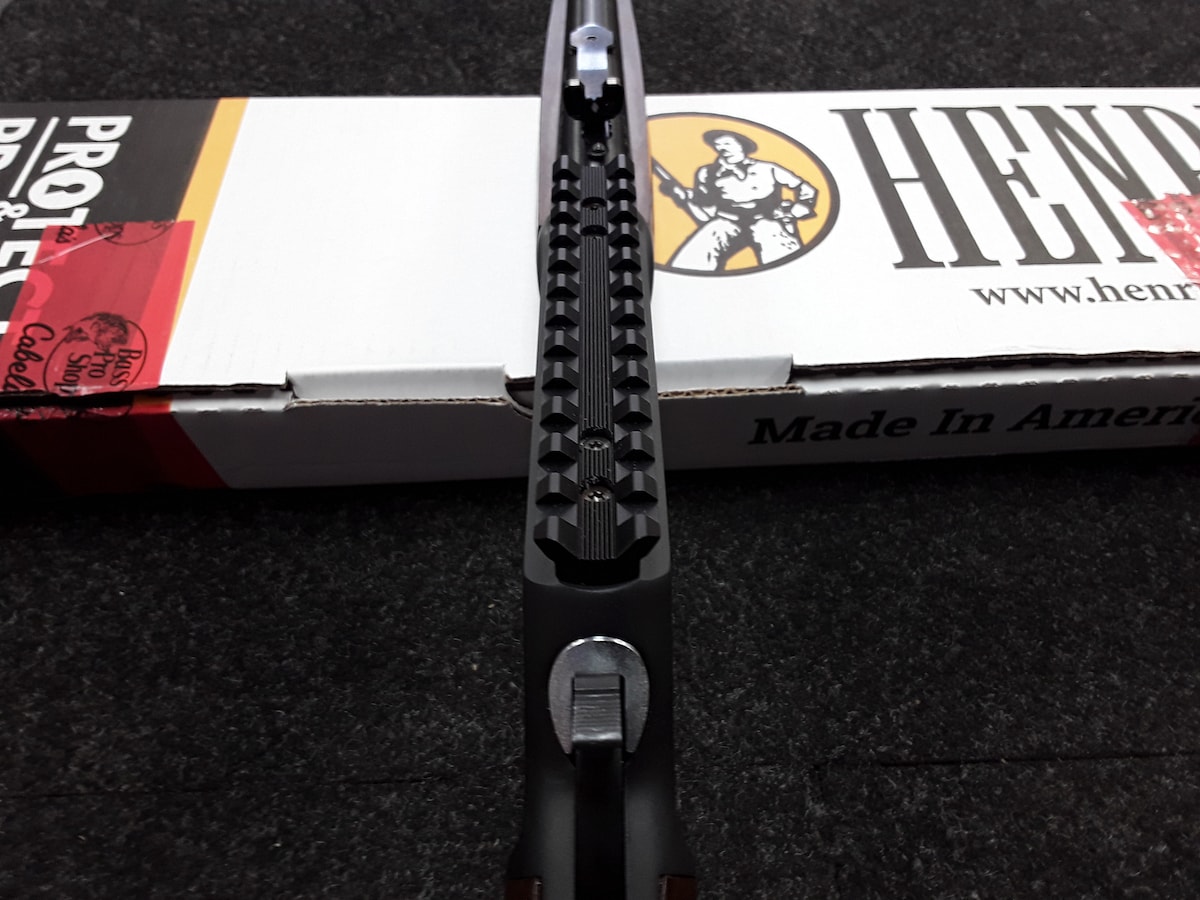 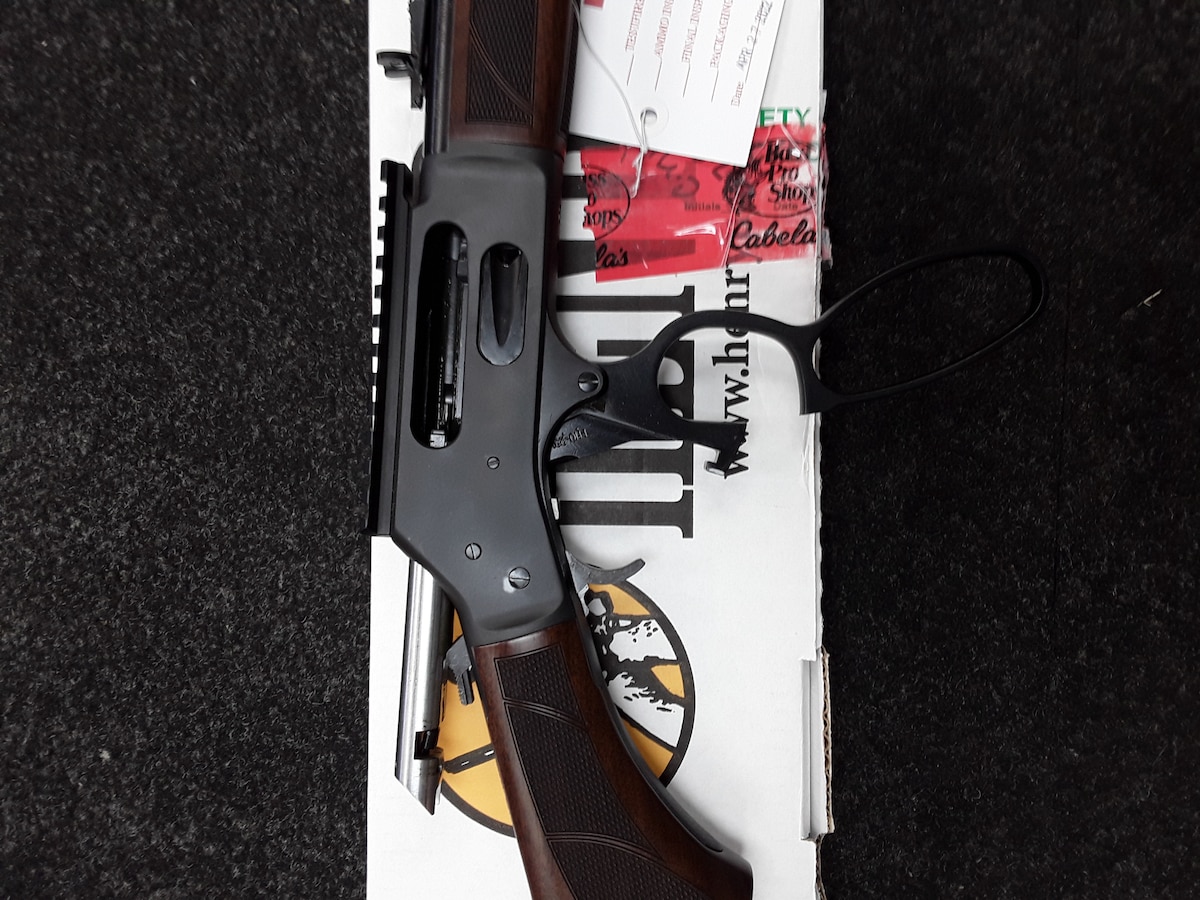 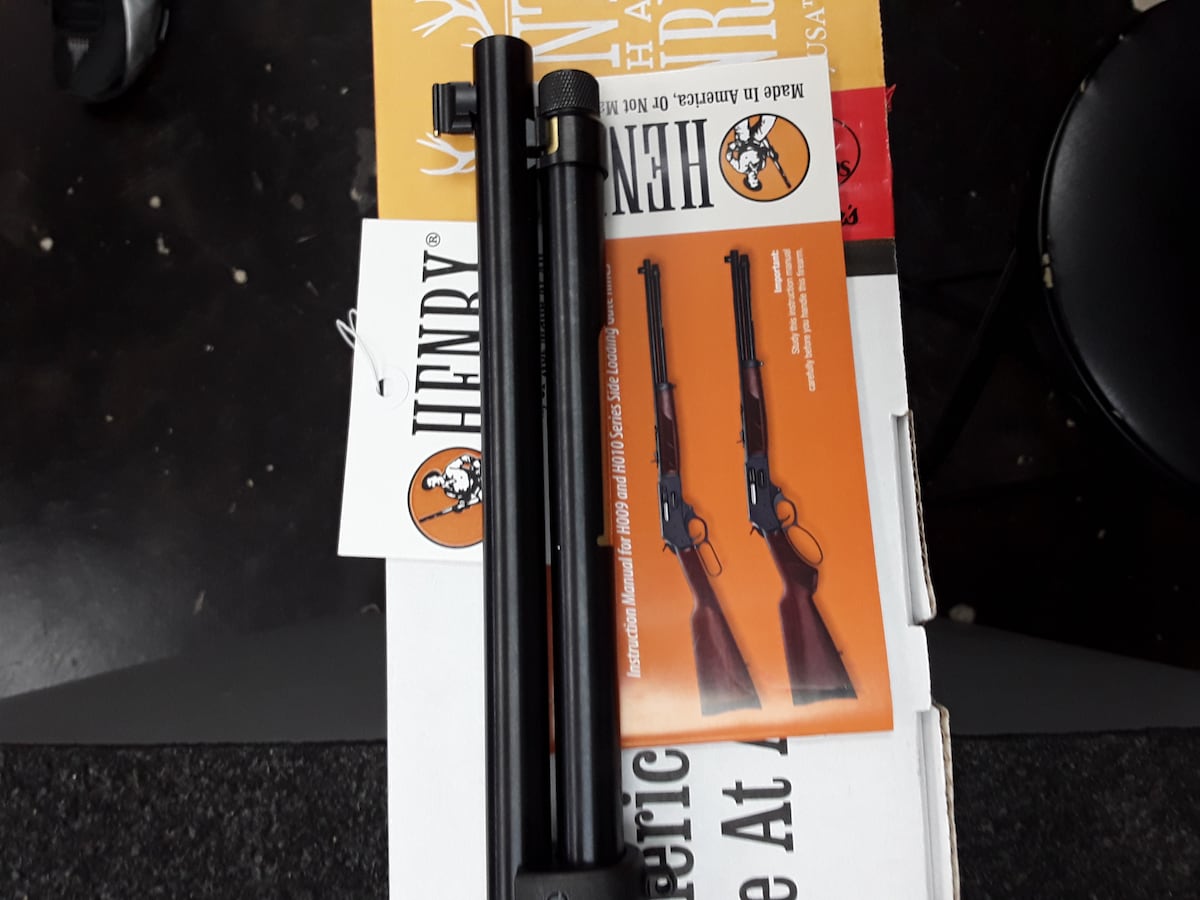 originally a military caliber standardized for the battlefields of the 1870s, .45-70 Government has stood the test of time and still thrives nearly a century and a half later in hunting camps across the country. When it comes to hurling a huge chunk of lead downrange, there is no finer way to do it than with a Henry.

Sufficiently punchy enough to stop any North American game, .45-70 started with a 405-grain lead bullet propelled with 70 grains of black powder. A longer 500-grain grain load was later added to extend effective range, while the original lighter cartridge was kept for use in cavalry carbines. Since then, this caliber gained wide commercial support, and you can find anything from a high-velocity expanding 300-grain load to 600-grain subsonic. The robust rimmed case feeds reliably from tube magazines, while modest chamber pressure aids extraction. Once available in every kind of action, .45-70 recommended itself best in lever-action repeaters. The Henry Steel Lever Action .45-70 Side Gate is the most advanced example of that breed.

The H010G is fairly light at seven pounds for easy game stalking, and the ventilated rubber recoil pad keeps it easy on the shoulder. The matte blued steel receiver and an 18.4″ round barrel are all-business, while beautiful checkered American walnut adds the classic visual appeal that we made our name on. The pistol-grip buttstock and steel-capped forend come with sling swivel studs already installed so that a sling can be used for stability and muzzle rise control. The side-loading gate makes reloading and topping off the four-shot tubular magazine quick and easy without losing your sight picture. For quick and safe unloading without cycling cartridges through the action, the rifle also retains our original front-loading option.

Your love for the latest technological innovations and high-performance gear won't go un-encouraged at Guns.com. We understand that functionality and quality are important, whether you're a tactical professional or simply have a love for the aesthetic.