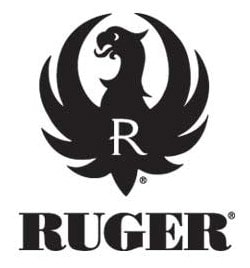 Congratulations are in order for Sturm, Ruger & Co., Inc. as Forbes magazine has selected them as number 73 of “America’s 100 Best Small Companies in 2010” in a list that appeared in the November 8th issue of Forbes.

“We are proud to be recognized by Forbes as one of America’s 100 Best Small Companies.  We owe a great deal of thanks to our loyal customers and dedicated employees for contributing to our success. Because of our innovative product introductions and continuously improving American manufacturing, we have seen our sales growth and earnings per share improve significantly over the last four years.”

To be considered for this Forbes list, companies had to accrue annual revenue anywhere from $5 million to $1 billion, be publicly traded for at least a year, and enjoy a stock price no lower than 5 bucks a share. With $268 million in the last twelve months combined with an impressive five year growth spurt which raked in an earnings growth of 470% and a sales growth of 86%, Ruger clearly distinguished itself as a company headed in the best of all directions.  Another contributing factor to the Forbes decision was the stock performance of each company compared with that of its competitors, to which Ruger also took the prize.

The Forbes accolade comes on the heels of The National Association of Sporting Goods naming Ruger manufacturer of the year—making for one doozy of a business year for Ruger.