Bushmaster and Thompson/Center Arms to close Factories in 2011 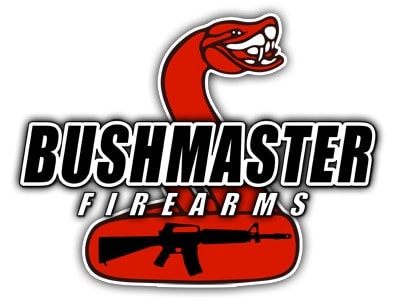 Bushmaster in Maine and Thompson/Center Arms in New Hampshire, both well-known players in New England’s proud Firearm Valley, will soon be pulling up their stakes and relocating to new, to be determined facilities at the discretion of their respective corporate parents.

The Freedom Group, which owns Bushmaster along with other gun giants such as Remington, Marlin and a grab bag of other companies with a foot in defense manufacturing, announced the closing of Bushmaster’s Windham, ME plant beginning March 31, 2011.  The official press release assures customers that supplies and service will not be affected by the move and that the new facility will be located at an already existing complex within The Freedom Group’s assets.  John B. Blystone, Chairman of the Freedom Group’s Board of Directors, explained the closing as a cost cutting measure, necessary to keep the company viable.  “We are continuing to adjust our operations in order to remain competitive…. Given increasing costs and pricing pressures affecting the entire firearms industry, this action is clearly necessary.” 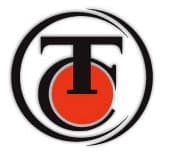 throughout 2011.  The company states that though some workers may be transferred to the Springfield plant, the majority of S&W’s New Hampshire workforce will lose their jobs. Paul Pluff with S&W Mktg. simply stated, “We needed to streamline in order to make our company more efficient and profitable.” Bill Lachenmeyer, a vice president with human resources, elucidated further that the true impetus for the plant closure is a big decline in Thompson/Cener sales over the last three years.  Thompson/Center Icons, which S&W put a lot of sweat and money behind, didn’t sell well while sales of signature Encore have declined in a failing economy and waning interest in black powder.