FFLGuard is a legal program offered by the New Jersey based Chiafullo Group, LLP (often just shortened to “The Group”) that’s popularity currently experiencing a bit of a snowball effect among gun retailers.  In action it’s a novel new cooperative legal service that provides cost effective, time sensitive legal counsel to Joe Schmoe federal firearm licenses who may find themselves across the table from the big bad Bureau of Alcohol, Tobacco, Firearms and Explosives. 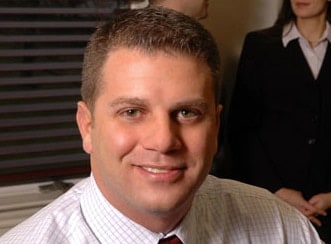 Intended for use by small, independent gun retailers (meaning you probably won’t end up forking over your house to pay their lawyer’s fees), FFLGuard’s framework connects FFL holders and grants immediate access to trained “firearm” litigators who specialize in guiding clients through BATFE compliance inspections and defense strategies in the event of civil litigation (though not criminal litigation, mind you).

In light of recent successes and the aforementioned rise in public profile (nearly 200 FFL holders in 36 states), FFLGuard is widening its scope and scale with its newly developed “Law Plus Guidelines” and can now be enlisted by virtually any FFL holder in the country.

Last year, The Group saw the addition of Dr. Stephen Halbrook to the mix as the group’s Constitutional expert. At the same time, Chiafullo cultivated the new position of ‘FFLGuard Business Manager’ to help service the program’s administrative, marketing, advertising and promotional needs.

Chiafullo said as FFLGuard heads into its second year, “In 2010, we focused on building FFLGuard’s infrastructure and exploring new relationships and now we’re happy to bring in some additional, like-minded, ‘gun law gurus’ to help us in 2011.”

And three gun gurus are leading the pack for 2011.  The first of those is C.D. “Chuck” Michel, Esq., who is the Senior Counsel at Michel & Associates, P.C. in Long Beach, CA., one of the largest firearms law practices in the country not to mention the firm the NRA often turn to when they need a lawyer.  He’s the man for all things California whether you reside in the Golden State or just want to ship things there.

Mark A. Barnes, Esq., is the principal attorney of Mark Barnes & Associates, out of Washington, DC and Phoenix, AZ.  The other big American “gun firm,” his particular area of expertise is the National Firearms Act and deals exclusively with NFA issues. 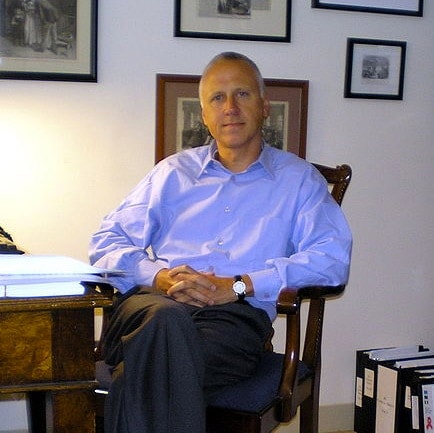 James Zammillo is the founder of Ponte Nuovo Consulting, LLC in Ellicott City, MD and also recently retired as Deputy Assistant Director of Industry Operations for the BATFE.  As one of there own so speak, Mr. Zammillo is an authority on BATFE practices, procedures and protocol.

Mr. Chiafullo and the FFLGuard team is currently wrapping up a featured spot at the Ellett Brothers 2011 Shooting Show in Columbia, SC, which ends tomorrow.  They will also have a booth at the SHOT SHOW in Las Vegas, NV from January 18-21, 2011, and then head across to Texas for the AcuSport Business Conference in Fort Worth on January 25-28, 2011.

The AcuSport Business Conference will include what is essentially a “clients meeting”, uniting current FFLGuard participants with one another as well as prospective clients.  It will also be more educational in nature, with seminars ranging from Things to Know about California Gun Laws to ATF Compliance to Starting an NFA Sales Practice, which should give attendees a pretty comprehensive preview of the Group’s knowledge and abilities. You can also check out their blog here.