The Rocky Mountain Elk Foundation saw its ranks swell to unprecedented numbers in 2010, galloping at an annual rate of 12 percent and hitting 178,000 by January 1st.

The 12 percent hop represents the largest single-year gain in RMEF membership in the organization’s history, and as the world closes the door on 2010, the current numbers demonstrate nearly 30 percent increase since 2008.

RMEF president and CEO, David Allen, does a more than admirable job speculating at to the impetus for such an upwelling and in kind summarizing the organizations goals for the coming seasons:

“Our more aggressive attention to issues relevant to hunters and sportsmen is one primary reason for our growth.  We no longer sit on the fence when it comes to issues affecting the very core of our hunting heritage, the North American model of wildlife conservation, and our future. Our members expect us to stand up for them and we will.” 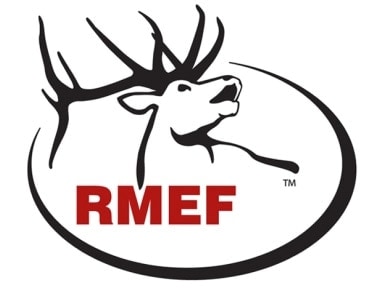 “We are engaged alongside many other sportsman and agriculture groups in the fight to control wolves, and we will stay engaged until wolves are managed and controlled as they should be–by the states. There is no room left for compromise or complacency on this issue.”

“Landscapes in elk country also are changing quickly and more hunters are coming to appreciate the importance of habitat conservation and hunting access. Fighting habitat loss and improving access continue to be top priorities–in fact, in 2010 we passed the 5.9 million acre mark in lands conserved and topped 600,000 acres secured for public access. Our members expect us to focus on all of these issues and we are making every effort to do so, thus we are gaining in membership steadily. It is rewarding but we aren’t going to relax. We will continue to work for our members and what is important to them.”

Membership climbed in all 50 states but the RMEF experienced the greatest growth in the Pacific Northwest, states like Oregon and Washington.  If you are interested in joining, check out the RMEF website here.