Select Readings From "The August Assassin" by John Elliott

Last week we announced that Guns.com writer John Elliott wrote a book about his years as a sniper and his work for the State Department.  This week we’d like to give you a few snippets to whet your appetite.  John Elliott’s autobiography The August Assassin will soon be featured on CBN, Fox, and several other television venues.

“I opened the door and walked directly to the foot of the bed. The girl was no more than thirteen or fourteen years old and was straddling the general.  Feelings of revulsion flooded over me and that anger instantly boiled to the surface. His eyes were closed and he was making a guttural sound with her every movement. She turned and screamed, but I grabbed her by the back of the hair and pulled her to the foot of the bed. The gun rapidly discharged twice, hitting the general in both his lower legs…”

To the back alleys of Belfast, Northern Ireland, and his conversation with an IRA master gunsmith,

“’This was a Ruger,’ he said, “but the action has been smoothed out. The frame is from a Smith and Wesson, and the rounds are the German Dynamil Nobel 22 caliber, 40 grain hollow points, subsonic, no muzzle crack and match grade accuracy.” He spoke on and on like an excited child, hardly taking a breath. “And this silencer, it’s me own design. Screws on like this, and only 18 fucking decibels!” 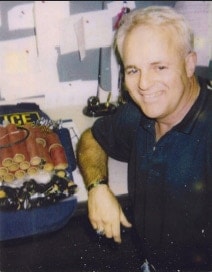 The August Assassin doesn’t allow you to catch your breath.  From the hills and jungle trails outside of Medellin, Colombia in the mid-1980s, he wrote,

“At a little over thirty-eight pounds, the Barrett semi-automatic 50 caliber rifle, plus the five ten-round clips inside the rifle’s drag-bag, was a formidable weapon for long distance precision shooting … at these distances there were so many variables associated with making accurate long-distance shots, and my calculations had to be precise. Colombia is near to the equator and the Earth’s movement here, relative to where I would be shooting, was about 1,000 miles per hour. That meant that the bullets would travel for nearly two seconds against the spin of the Earth, and away from the intended targets. In addition to that, the first round would be coming out the end of a cold barrel. That meant that it would not be quite as accurate or as fast as the subsequent rounds… I could feel my heart beating faster and saw the slightest tremble transmitted from my fingertips to the riflescope at my left eye. I held my breath for a moment to slow my heart rate…” 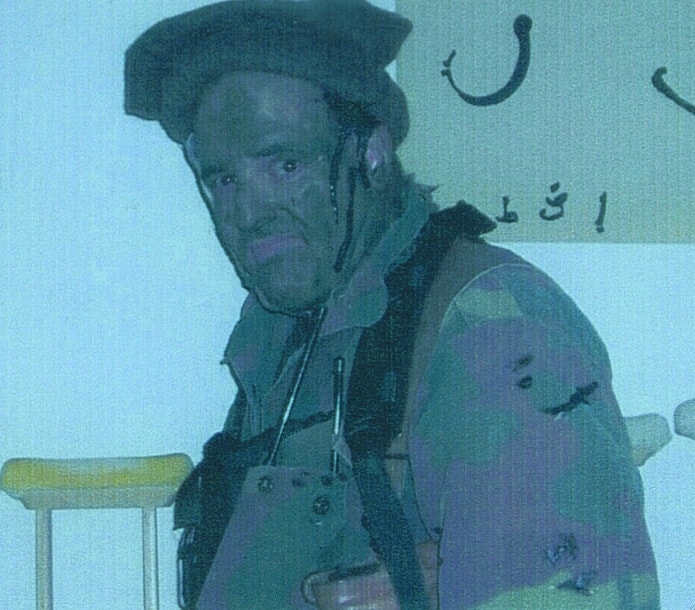 To the dirt and grime found in the Middle East after the turn of the century, he recalled,

“ I was issued a British Accuracy International .338 caliber Lapua AWM sniper rifle with a coated optics Schmidt Bender variable 4-16 x 50 power rifle scope… the armored personnel carrier came into view first, followed by the truck, but they stopped in the road at least four-hundred meters away. One of the soldiers was standing in the armored personnel carrier and looking through a pair of binoculars. ‘Do It!’ It was Jock again. The .338 Lapua round was just slightly smaller than a 50 caliber round, but the impact to my left shoulder was sharp nonetheless…”