Since 1991, Kel-Tec, has been a source of both major innovations and debate in the gun community.  Owner George Kellgren is responsible for many major innovations and models, including the iconic Tec-9 pistol. He’s done work for Intratec, Grendel, Husqvarna, and Kel-Tec, believe it or not, has become the 3rd largest arms maker in America. With the Kel-Tec KSG making such a stir in the market, all the talk about Kel-Tec and how they run their business, especially their source of innovation, has resurfaced. 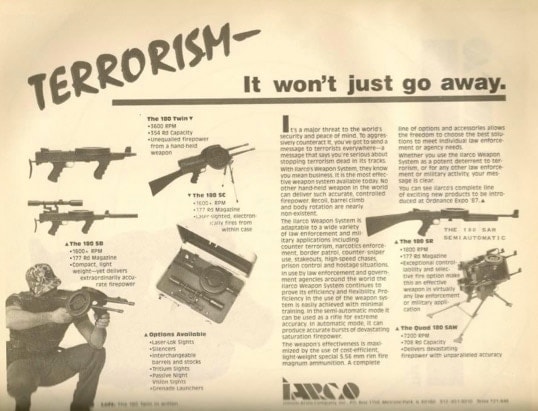 Don’t get me wrong here. There is something I want to clear the air with right away: Kel-Tec follows designs and inspirations in a way that nobody else does. They actively try and innovate and succeed in a market based on traditional designs. Fittingly, their guns have had a big impact. The PLR series is a fun, low cost .223 auto. Their small frame automatics have been a big impact on the carry gun market. The RFB could have been something amazing. But the operative word here is could have been. If we take the time to analyze their firearms, it seems like the whacky and gimmick fueled gun craze of the 1980’s that brought about the success of the Tec-9 and many other strange, offbeat guns is still the major operative over at Kel-Tec. 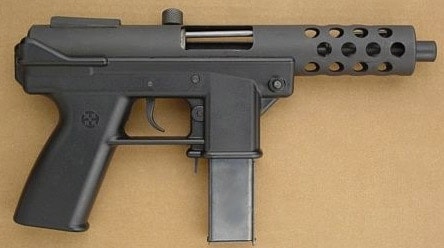 Lets take a look at the major Kel-Tec models. The PLR-16 is the most consciously gimmick pistol on the market. It exists so that a low cost .223 Pistol can be on the market. Their small frame autos were all the rage, until companies like Ruger and others began taking the basic design and making it more reliable and useful. The recent PMR-30 is touted as a plinker, but so many sly suggestions have been made that we may as well come out and say it: it exists as a poor man’s FN Five-Seven. .22 Magnum cannot approach 5.7×28, but the concept, while having precedent in the Grendel, can pretty much only exist as a response to the FN pistol in today’s market. 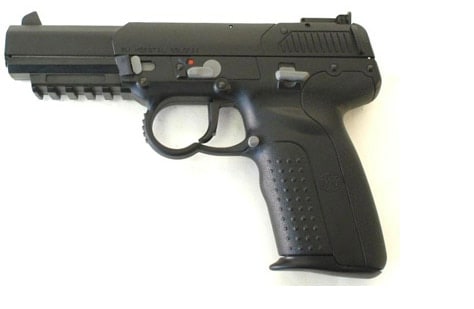 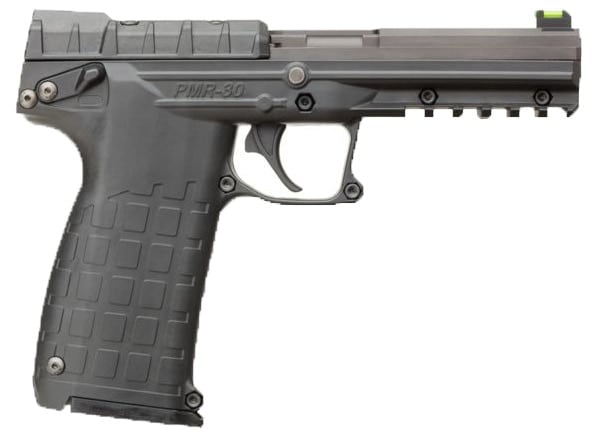 The KSG is an great idea, but everyone has reserves about these new products. They never seem to have a stellar take down, reliability, or really any place in the market beyond a gimmick aspect. Their videos also did not inspire confidence: the pump action looked pretty imprecise, gritty, and rough. They intend to be marketing this not just to civilians, but to cops as well. Do you really expect the average police force to adopt this shotgun over a proven 870, 590, or Benelli?

There is always room in the market for design improvement and innovation, and I admire Kel-Tec’s enthusiasm for this, but when it comes in an unreliable and unappealing package, it gets relegated to the novelty bin. Let’s take the potential uses of the KSG in stride here: is it going to be an LEO gun? Probably not, since most Police Departments likely wouldn’t see a reason to switch from their proven pump action designs and devote training to a new, albeit weird, platform. Tactical weapon/Competition? Possibly, but Mossberg 930’s and more conventional, cheaper guns have that market cornered. Hunting shotgun? It’s not setup as such, unless someone enjoys “high speed low drag” bird hunting. Sporting? No as well, unless you really want to be seen on the trap range with it. Defense gun? Would you want to suddenly have to switch tubes using that clunky switch?

Kel-Tec’s mission statement, according to their website, is “The development and production of original, unique, high-performance firearms.” Mission accomplished, in this case. If anything we can indeed say that they are original and unique.  “Specializing in innovative rifle designs and handguns for concealed carry by law enforcement personnel and qualified citizens.” Eh?  What I am seeing here is not a true usage, beyond these guns existing simply for the sake of existing. Aside from a civilian market that may buy these guns as toys, they are not particularly marketed as specific tools for any given situation. The PMR is hinted at as being a self-defense pistol, for which it is most definitely not suited. The only real role that any Kel-Tec firearm seems to occupy and excel at is that of a concealed carry gun, a role that the company is being rapidly overshadowed on by the likes of Ruger, S&W and Sig-Sauer. 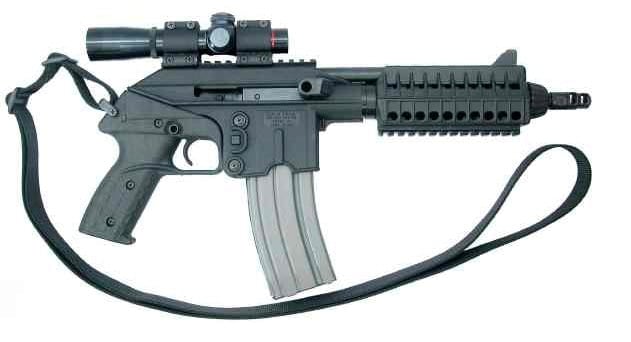 It basically comes down to it being a glorified range toy. I can’t object to that use, as that’s a perfectly justifiable use for many firearms. But I won’t try and overstep my bounds here or try and create a new use for the gun. And to go off on a tangent, this same logic applies to the Taurus Judge and the S&W Governor. They are range toys, not defensive guns. The same logic applies to the PMR 30; it would be a great plinker, but it’s not a practical weapon. A part of me wants to both thank and reprimand Kel-Tec at the same time, but at this point I can only see them as the inspired, yet ineffectual innovators of the gun market. 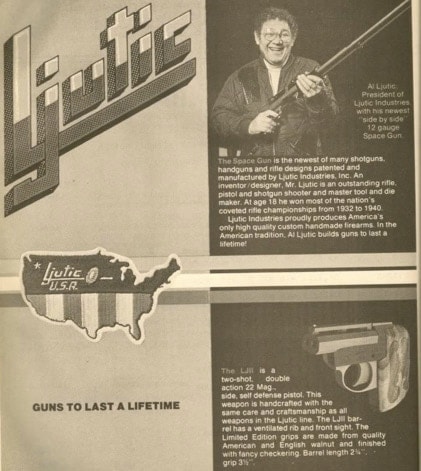 Remember the Ljutic? I didn’t think so.