Guns.com hasn’t played a video game since like 1995, so we can hardly claim to be an authority.  Regardless, we know what we like and we recently caught wind of an upcoming online hunting game, theHunter.com, and hell, it looks pretty sweet. 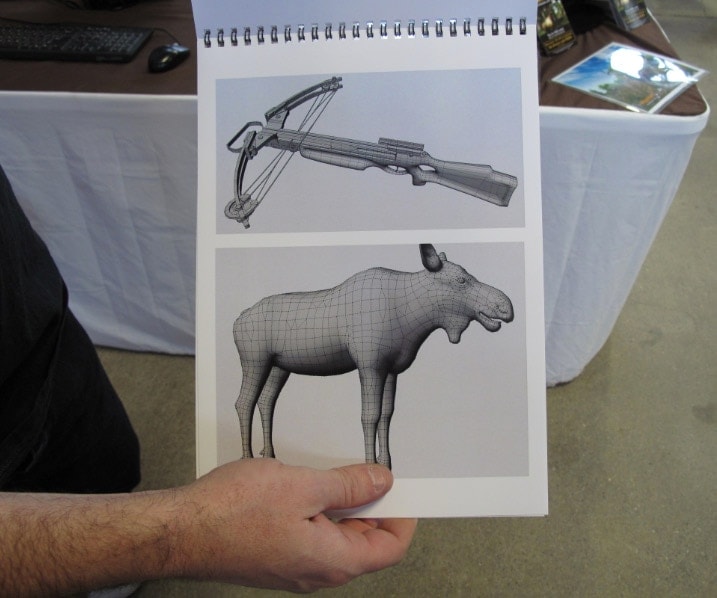 We were sort of under the impression that you still had to buy a CD or a plastic cartridge to play video game but evidently you can just go to their site and download the game online. The game is in beta right now, but you can create a profile and play the demo now at theHunter.com.  After signing up, you’ll create a hunter, pick out your gear and roam an ever-expanding hunting universe with hunters not just from around the country but from around the world.

What’s to like?  We remember games like Big Game hunter and they were fun—for kids.  TheHunter.com is less of a video game than it is a hunting simulator and by that virtue could be really entertaining and even helpful for the more mature.  The environment is a faithful simulation of the woods of Washington State (check out the video if you don’t believe us) and as the game grows so will the places and the animals you can hunt.  Right now you can blast muleys, coyotes and turkeys but eventually theHunter.com will feature the full line-up of known game animals—lions, tigers and bears (never could figure what bears were doing on that list in the first place?). 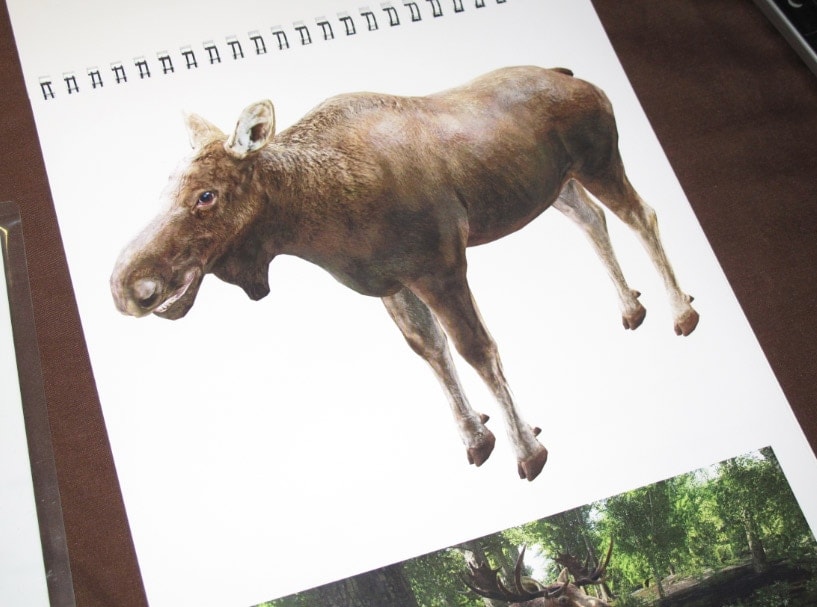