How Hal Swiggett Got Me To Lay Down My Rifle

In the late 1980’s an incident happened to me, which drastically affected my hunting career and by that virtue my life.  After the event, which involved profound joy, disappointment and my first Texas buck, I laid down my hunting rifle and didn’t pick it back up for almost fifteen years. 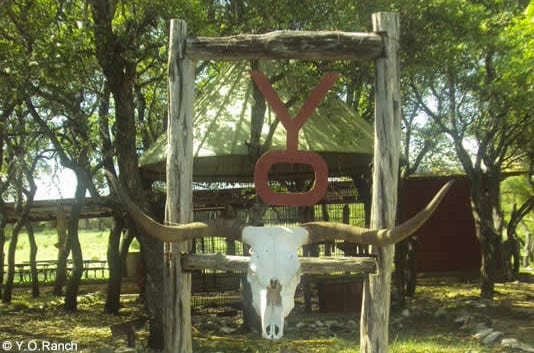 It was many seasons ago and I was on the YO Ranch in South Texas, just outside of Kerrville, getting the grand tour by Louie Schreiner, one of the owners of the ranch.  I was there for the purpose of hunting, not sightseeing, but we managed to do a little of both.   It was on that trip that I learned in Texas, prowess with a handgun isn’t so much a skill set as it is taken to be a mark of character.  The two of us shot dozens of rounds at pretty much any inanimate target we could find that day and according to Louie, I “earned my honorary Texan spurs.”

Part of my tour consisted of quietly viewing the large flocks of turkey that gathered around the ranch’s managed feeding stations.  During one of these viewing sessions, I noticed a shed deer antler lying on the ground just a few feet from the door of the truck I was riding in.  Feeling fortunate to pick up what was probably one half of a nice twelve-point rack, I looked up and was startled to see a deer standing in the brush just forty or so yards in front of me. 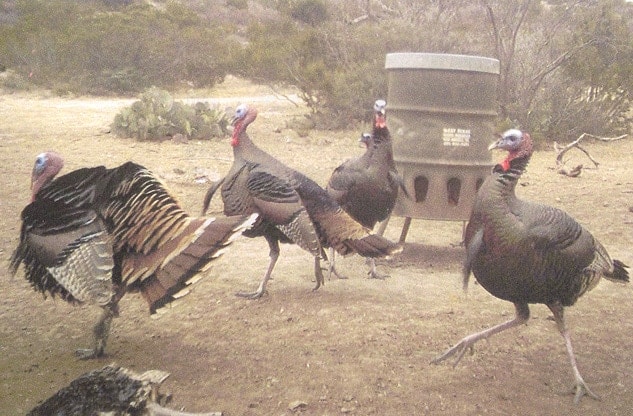 Tennessee is my home and up until that point was my primary hunting range.  We have nice deer in Tennessee, but nothing like the grand creature not forty yards away and I’ll forgo the old chestnut about size and the Lone Star State.  Unequipped with the knowledge to recognize what was actually a smaller adult deer for South Texas, I hoofed it back to the vehicle for my gun.  At the truck, the deer turned toward me, and I caught a glimpse of it framed in the side view mirror.  And let me tell you, I was instantaneously struck by “Buck Fever.”

I jumped from the truck with my trusty Remington 742 Woodsmaster .30-06, threw it up to my shoulder, squeezed the trigger and heard the most disheartening sound of my life – click.  With adrenaline coursing through my veins and clouding my mind, I had forgotten to chamber a shell.  I quickly threw back the bolt to chamber a round, all the while expecting to see a white tail bounding off towards the horizon.  I sighted the animal and squeezed the trigger—only to hear click once again.  This time, I did not push the bolt completely into the chamber and the shell was not locked forward.

I again expected the deer to tear off, after twice having a chance and failing horribly to make the shot, purely through my own nerves-induced negligence.  The deer, however, stood its ground and on the third try I made the shot.  At that moment, those forty yards felt more like four hundred and I felt blessed to take that animal despite my fumbling.

We placed the magnificent nineteen point non-typical South Texas Whitetail in the back of the truck and returned to the marshaling area for photographs, cheesy grin and all.

While striking statuesque poses with my harvest, a soft-spoken gentleman, wearing a vest and what I struck me as the most authentic cowboy hat I’d ever seen in my life, shook my hand and congratulated me on taking such a handsome animal.  He took his time appraising the animal and with a sideways glance said a few words that changed my life forever.

“If you had used that pistol on your hip instead of your rifle, you’d be posing with a new world record.”

I was stunned.  To be more precise, I was emotionally run over by the proverbial dump truck with that revelation. 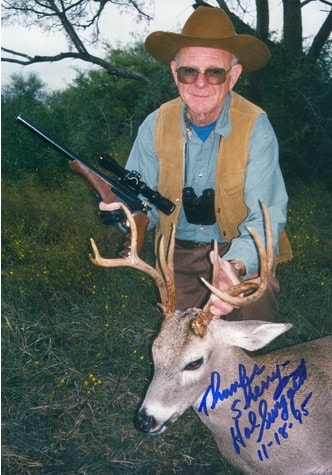 I learned that the soft-spoken gentleman was none other than Hal Swiggett.  Mr. Swiggett was a well-known hand gunner, big game hunter, mentor to thousands, and had an outdoor writing career spanning more than fifty years.  And, as I would come to know, his words and opinions were gospel when it came to hunting and handguns. 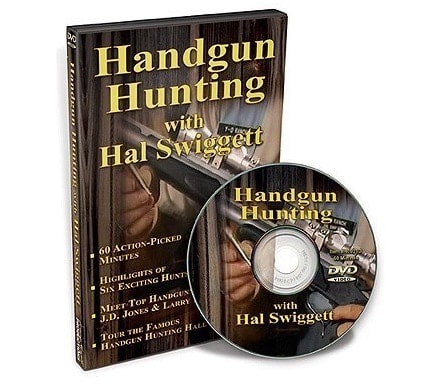 The flight back to Tennessee was a long one and it gave me plenty of time to reflect on my bittersweet hunting experiences.  If hunting is truly sport, then the rules must be set appropriately in tune with the hunter and the game.  Though certainly not the only contributing factor, the fact that I missed out on a world-record was the straw that broke the camel’s back so to speak.  After that trip I shelved my long gun and continued to pursue game with most anything but modern rifles.  I called Mister Hal a few weeks later and told him about my decision.  He praised it and me for adopting what he considered a much fairer pursuit strategy.  That was the last time I spoke with him before he passed away, but still to this day my life is richer as the result of having met him. 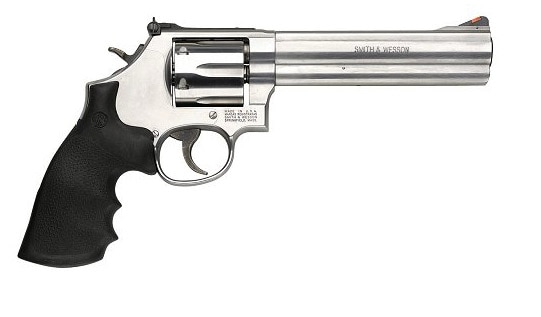 Today I hunt with handguns, black powder rifles (both of the traditional and modern varieties), shotguns and bows.  Over time, I have earned my place in the record books with my handguns and I always feel that because of my decision to use more traditional tools, my hunts go beyond just “fair chase.”  The satisfaction I get from my pursuits and trophies is at the same level now as it was years ago when I first made the decision to eschew modern rifles.

Please don’t take this story as some underhanded, holier-than-thou call for North American hunters to get rid of their favorite buck guns and all start going after game with sticks and twine.  We all know what a challenge hunting is, period, and I can do nothing less than encourage everyone to hunt with modern rifles or otherwise and to do everything in their power to support the hunting industries as a whole.  It also goes without saying that there are some types of game that I would not dare hunt with anything but a rifle purely for my own safety and to ensure a clean kill.  However, I do challenge all hunters to evaluate themselves every season: when the regular hunting gets boring or the challenge of modern arms has left you, make the switch to a more traditional method.  You will be amazed at how much fun and more rewarding a pistol or a shotgun can make that same old deer stand. 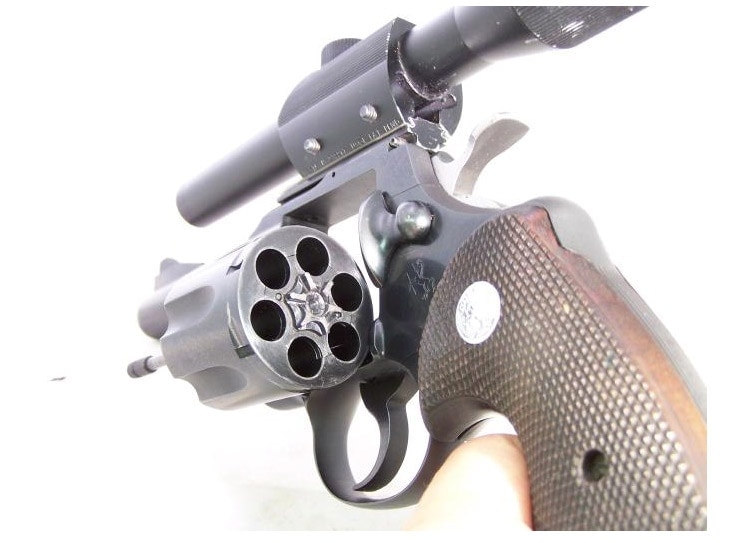 Hal Swiggett passed away March 02, 2009 at the age of 87 and his impact will be felt in the hunting industry for generations.  Hal was instrumental in building the NRA National Firearms Museum and writing for numerous outdoor publications.  Also a Baptist Minister, Hal is survived by his wife, children and numerous grand and great-grandchildren.

Louie Schreiner assumed control of the YO Ranch in the 1980’s (take a look at some killer pictures on their website here) and took the ranch to new heights gaining notoriety far beyond US borders.  Louie passed away suddenly at the age of 41 in 2001, and is now remembered though his annual “Louie Schreiner Youth Hunt.”