This past Wednesday, President Barack Obama won a decisive 233-198 victory, in a down-to-the-wire vote in a Republican controlled House.  The vote was on a measure to nix a costly alternative engine program for the Pentagon’s next-generation fighter jet that would have saw two separate engines produced for one finished product.  The administration has been vocal since taking office about the program being unnecessary. 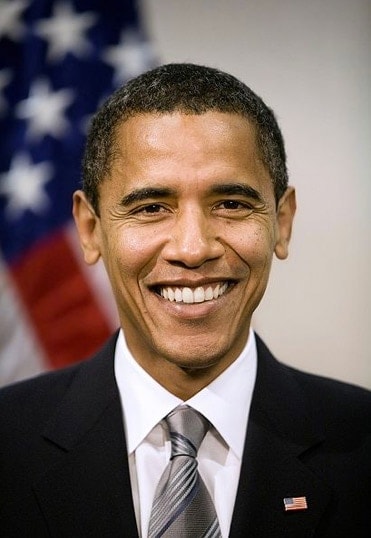 Shockingly to some, the win by Obama in conjunction with Defense Secretary Robert Gates represents a switch from where the House stood under the Democrats last year with cuts to the defense budget being habitually left on the floor. Additionally, it indicates an administration push to court votes from the scads of Republican freshmen just beginning to get their feet wet.  Many of these conservative politicians campaigned on promises to cut the budget. 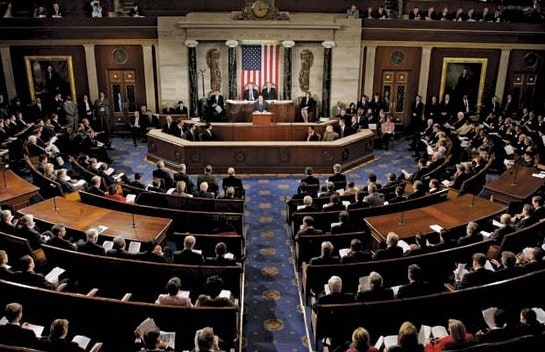 Contributing to the direction of the vote were a slew of taxpayer watchdog groups who voiced their concern about the engine program and Joint Chiefs Chairman Adm. Mike Mullen who testified against the alternative engine before the Armed Services Committee.  Knowing the Armed Services Committee has repeatedly backed this measure, Mullen said candidly, “I’ve been doing money a long time and I can’t make sense out of a second engine.” 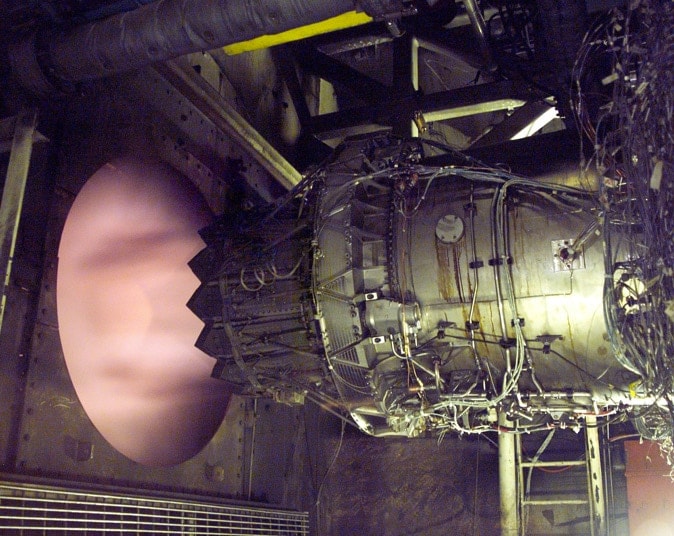 In a shaky economic climate, the dead bill was expected to cost $450 million in 2011 and $3 billion over the next few years.

If you’re keeping score the biggest loser from this outcome is House Speaker John Boehner who backed the bill.  The engines are built by General Electric and Rolls-Royce in Ohio and all told, the engine’s production creates roughly 1,000 jobs. 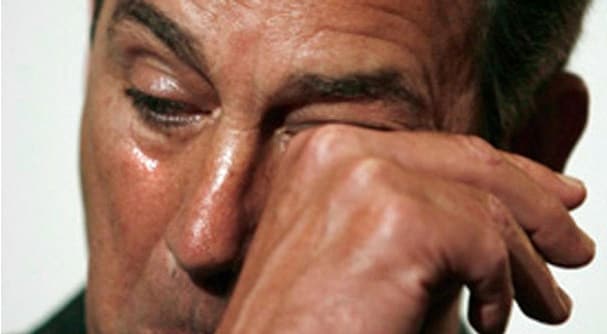 The big victor is Connecticut, where the main F-35 fighter engines are built by Pratt & Whitney, a unit of United Technologies Corp.  These guys are sure to see an increase in production and workforce. 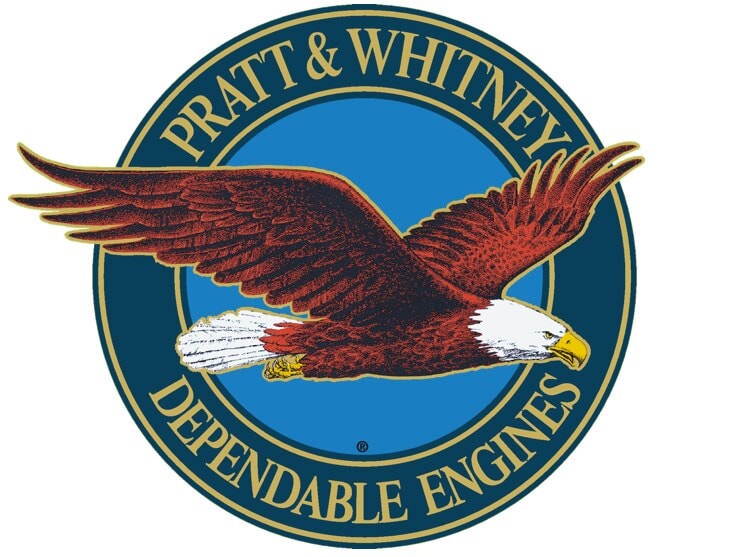