Your Last Free Taste of John Elliott's The August Assassin

In his blockbuster memoir entitled “The August Assassin,” former State Department member, John C. Elliott, recalls in explicit detail the countless quiet, behind-the- scenes, global operations that earned him the nickname of “Zephyr.” That unusual moniker stuck with him, as he began working concurrently for Israel’s spy agency Mossad. In 2004, Daniel Baron, when writing about Israel’s Yamam, the country’s elite counter-terrorism unit closely aligned with the spy agency, said of the author, “A sniper in his 50s is still operational.” Elliott was befriended by former Israeli Prime Minister Ariel Sharon, who  eventually wrote one of the forewords for the book. 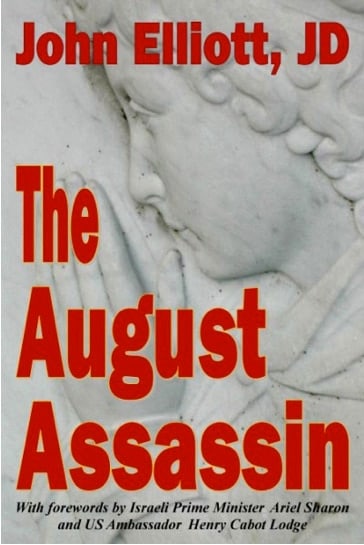 While revealing the truth behind the death of the terrorist Abu Nidal, the author wrote, “Three dull shots rang out in the room, followed by a fourth a few seconds later. Abu Nidal died with three gunshots to the head and face, and one to his left temple. Jock kicked viciously at Nidal’s bent left knee, presumably making sure he was dead, and muttered, “Fucking bastard!” I smiled at the thought of working side by side with this crazy Scotsman. A moment later, Rad ran into the house and the four of us quickly retrieved as much paperwork and computer disks as we could carry.”

Of the poison assassination of Idi Amin, the former brutal Ugandan dictator, in never-before-revealed clarity, the author wrote,

“… a small amount of the toxin was dropped into a large refrigerated pitcher of orange juice, and he consumed a quantity of the liquid following a walk around his Saudi compound. The doctors and medical staff at King Faisal Hospital refused to comment on his death, saying nothing more than it was a result of kidney failure. He was buried only hours after his death.” 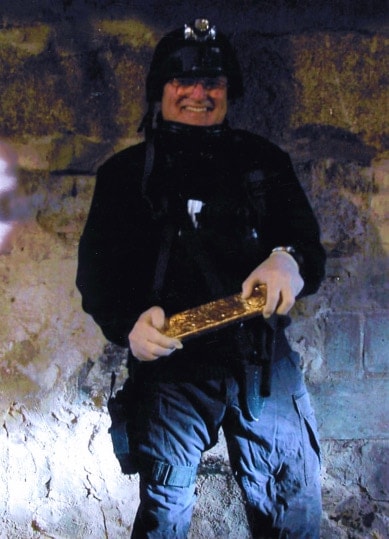 And, of the similar assassination of Yasser Arafat, he wrote, “… on Tuesday night, October 12th, 2004, two drops of a clear tasteless and odorless liquid were dispensed from a glass ampoule onto a white porcelain plate. The liquid was allowed to dry. Later that evening the main course for Arafat’s evening meal was placed on that same plate and taken into the dinning room of the former PLO chairman’s Ramallah headquarters. The meal was consumed and within hours Arafat fell ill.” He was quickly flown to France for emergency medical care. “Just as the spokesman in King Faisal Hospital refused to comment further on the death of Idi Amin, so too the team at the military hospital in Paris refused to comment on Arafat’s death.