And the Award for the Best CCW Gun goes to. . .

We’re here LIVE from the red carpet at the Kodak Theater for the biggest fashion event of the 2011 Gun Show Season! Later on we’ll find out who wins the awards from an outstanding number of nominees for Best Shotgun in a Supporting Role, for Best Bench Rest Shooter, and of course, the biggie, Handgun of the Year!

That’s what it feels like when you go looking for some information about how to select a concealed carry gun, isn’t it? Gun magazines seem to be all hype and manufacturer’s bluster—breathless reviews written to make the advertisers happy, bogus “awards” claiming that this or that gun is “the one” you have to have. And you want the best there is, don’t you?

Or you find yourself in a forum online with people squabbling over this or that gun, calling one another names and casting aspersions on the intelligence of anyone who would make that choice. You’ll see that you have to have a gun with a capacity of at least 74 rounds, in a caliber that ‘starts with a 5′, and which preferably comes with a 23rd century targeting system that’ll allow you to shoot around corners. Oh, and it will only weigh two ounces and cost no more than $12.

Yeah, I’m exaggerating. But not by much.

So, how do you select a concealed carry gun? What really is the best choice?

They all are guns I carry, depending on how I’m going to dress and what I am going to be doing. 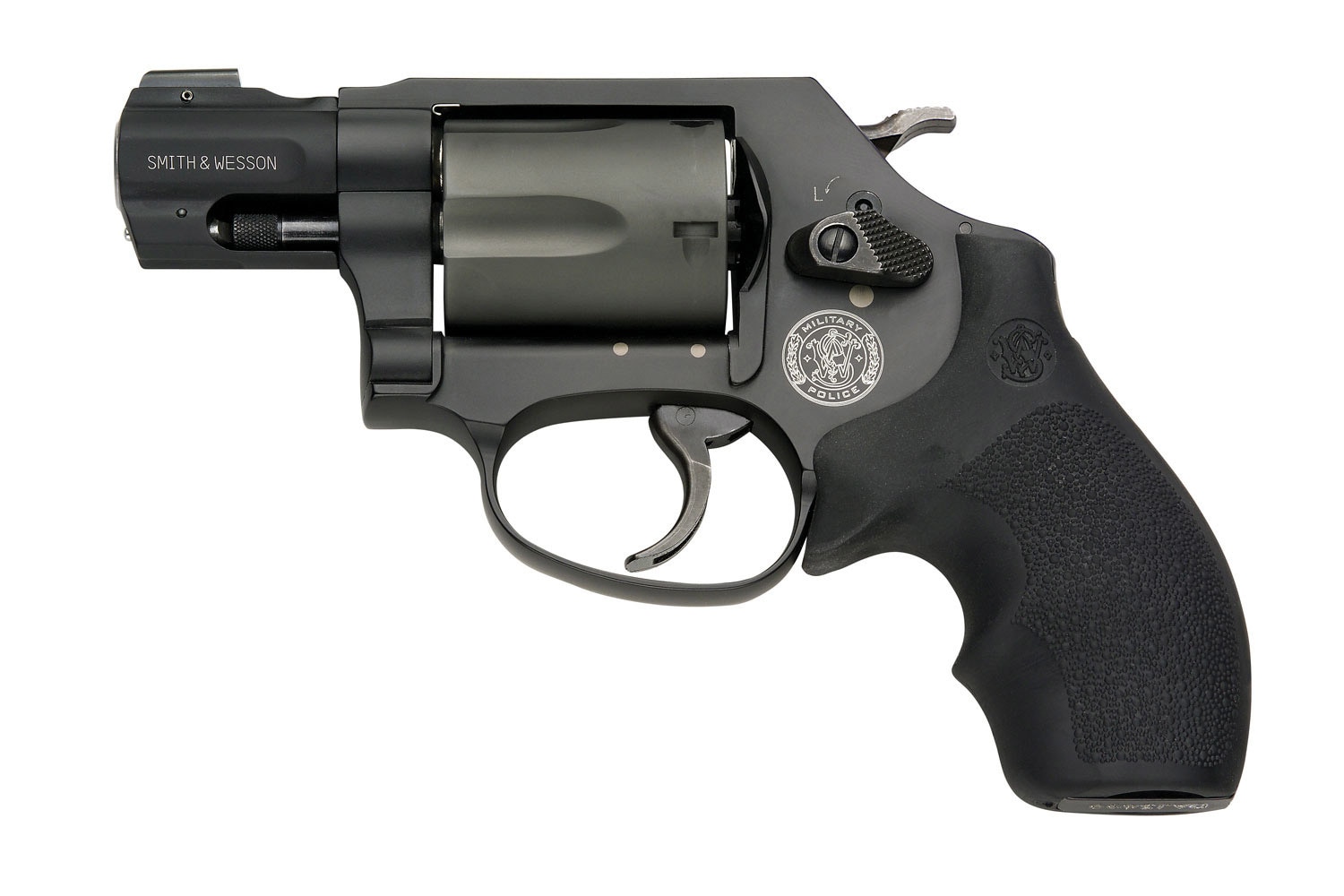 So, how do you even start to look for such a solution?

I’d say the first thing to do is spend some time just shooting about every moderate-to-small sized pistol you can. Go to ranges that rent guns. Talk to your friends. Try everything you can. First and foremost, you have to be able to actually shoot a gun for it to be an effective self-defense weapon. 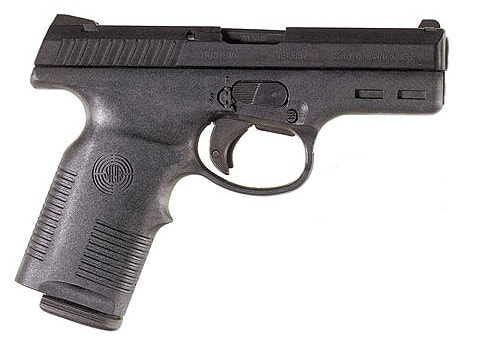 This may seem obvious, but you’d be surprised at how many guns just don’t feel comfortable or shoot well for any given person. I have large hands, and any of the “micro .380s” are almost impossible for me to shoot. One of the guns I listed above I got from a friend who found that he could no longer comfortably shoot a double-stack .45 – the grip was too big for him to hold on to as he got a little older and the shape of his hands changed. I love the little Rohrbaugh – it is an incredible piece of machinery – but it is right at the limit of my tolerance for recoil. And you do have to practice with your carry gun, so you better be able to tolerate shooting it. 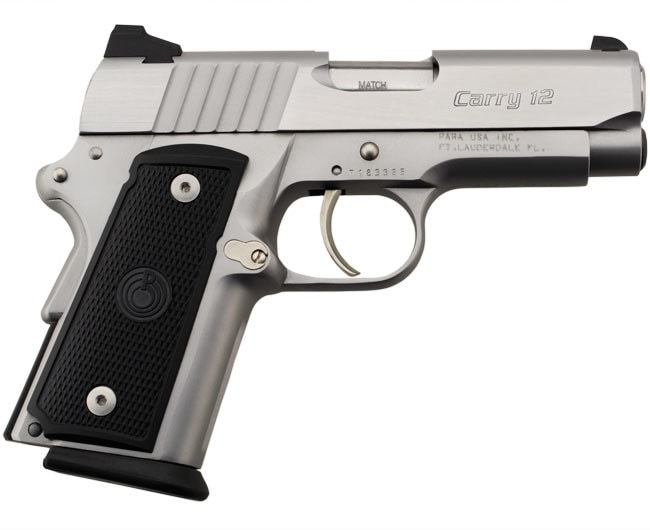 Next, decide on your comfort level in terms of how powerful a gun you think you need. As I’ve said previously here, hitting your target is more important than raw power, but everyone has to make the “what caliber/cartridge” calculation for themselves. I draw the line at .380ACP/.38special but that’s just me. Some folks are fine with a .32 or even a .25 but it should be dependant on whether or not you shoot it well. Others say that handguns, by their very nature, are underpowered, so go for the gusto with a 10mm or even a .50 AE. More power to ‘em. 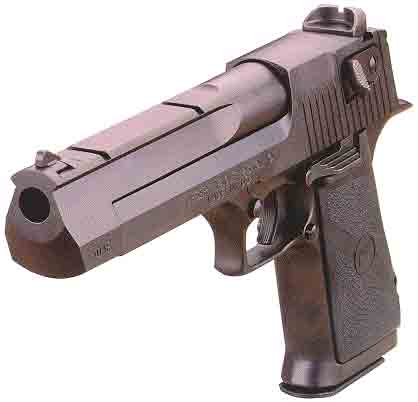 How many rounds do you need – what should the capacity be of any gun you get? Who knows? On the one hand, most defensive gun uses result in a gun not actually being fired. On the other, anyone who has ever been in a shooting will tell you that they wouldn’t have wished for fewer rounds available to them had the situation warranted it. I carry my 5-shot J-frame more than I do the 7-shot Rohrbaugh, because I actually shoot the revolver better. I do like the Para with that 12-round magazine a lot.  But again, it’s a personal choice, as is whether to carry a reload (I almost always do). 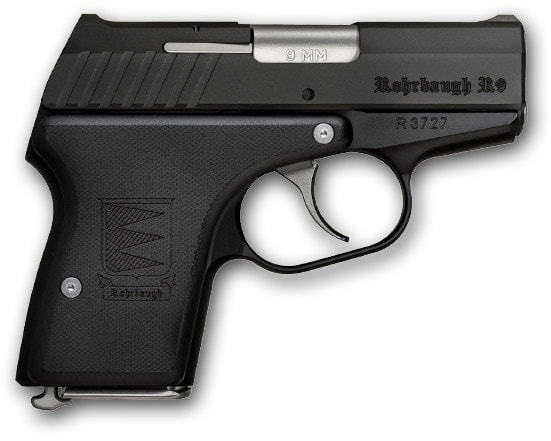 Then there are practical considerations like cost – both for the initial purchase, and for practice ammunition. All of my carry guns listed above I got used, and that saved me some money. Other folks want a new gun, want to break it in and know its history. Part of this concerns the matter of dependability; you have to be comfortable that you can rely on your gun in a life-or-death situation. Again, regular practice with it should give you an indication of that.

Other practical considerations include weight and carrying method. Generally, less weight means more recoil. But more weight makes it more difficult to carry comfortably for a long period of time. Larger may mean more power, or capacity, or ease of shooting (or all three) but probably limits your options for how to carry it concealed. 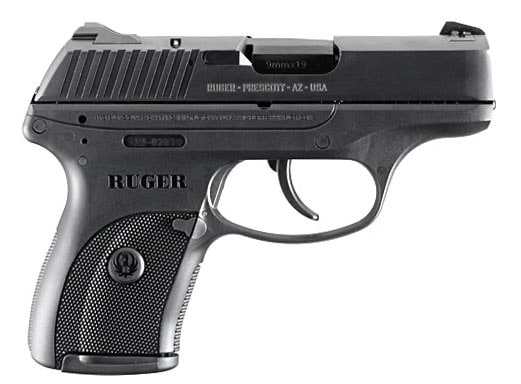 The bad news is that there is no perfect solution to all of these issues. Hence the arguments people have, both good-natured and not. The good news is that you can usually change your mind and expand your options as you go along and get more experience – this is why I have four different guns I carry somewhat regularly and not one of them is the gun I started out with. Most people will sort out for themselves relatively easily what works and what doesn’t. You just have to experiment a bit and keep an open mind. Ignore the hype. Don’t let someone else “pick” for you, either in person, on a forum, or in some ad copy gussied up as a review. You’re the one who is going to have to carry that gun. You’re the one who may have to depend on it for your survival. You can make the decision, just as you were the one to make the decision to be responsible for your own safety.