What is your name and experience in the firearms industry?

As to your first question, none of your business.  As to your second question, my experience with firearms in general started at the ripe young age of two when my dad plopped a Norinco AK in my hands for an awfully adorable photo-op. I didn’t actually shoot my first gun until I was five, well that’s if you consider a Daisy BB gun a gun. From there I moved on to twenty twos just like everyone else, and until I was twelve that was it. At twelve my old man had me shoot my first three-gun competition… well two out of three guns…  as a junior competitor. I was running and gunning with an old stop-sign Olympic Arms AR-15, and a Benelli M1 Super90, I wasn’t quite “man” enough to run a 1911 at the time. 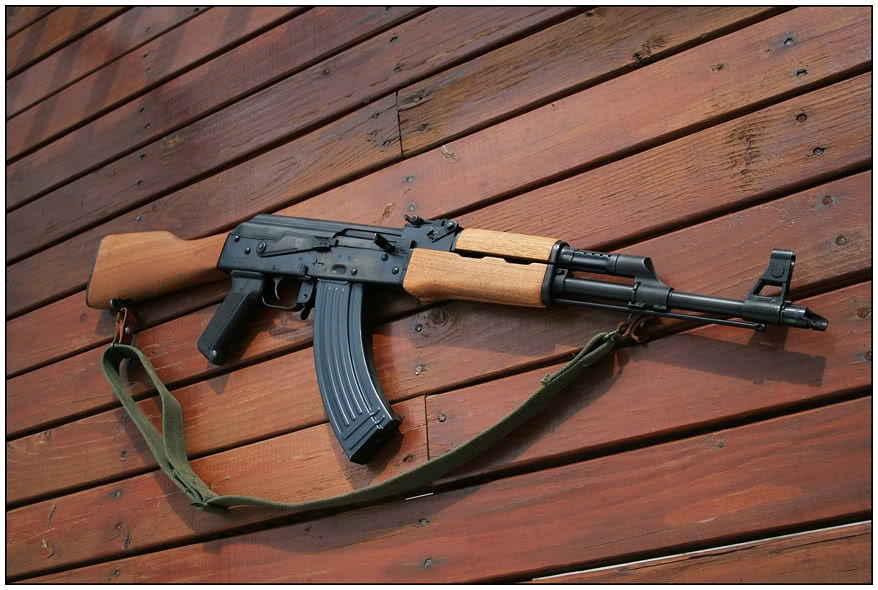 How about relevant experience in AR-15s? Can you explain some of their popularity in modern times?

AR-15s? Well my experience started with that Olympic Arms based AR and went on from there. I was given my first AR-15 when I turned 18 right after the AWB sunset. It was a Stinger Arms (Mega Machine) based rifle with an Olympic Arms bolt carrier group, Armalite flat top, and Olympic Arms drop in hand guards that were absolutely terrible.  A few months after that I decided I wanted to build another AR upper receiver. I’d seen my dad build ARs when I was a kid; heck he was still building ARs for friends and family under his FFL so I decided to have him teach me. Well I wouldn’t call it teaching; it was more like showing me how to “play with Legos.” 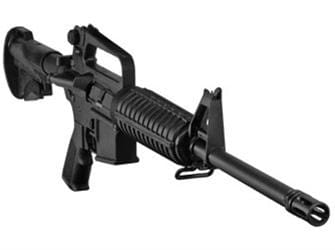 Can you explain the idea behind creating TLR?

Well, at first I was just going to use it as an exercise in statistics. I have a few contacts in the gun world, and I’ve done a bit of firearms writing for a few small time websites. I figured it would be a good way to keep fresh and exercise my writing, photography, and math muscles. Also it’s helping me keep fresh contacts, and value add for some of my photography clients like Mega Arms since I’m basically writing whole press releases for their products on my site. Though I will not write an “objective” review for them since I’m obviously biased. I have a bit of a thing for intellectual honesty, ya know?

Can you explain the “Light Rifle Concept”? Why is it important in today’s gun culture?

I think it’s important to report conflicts of interest, and be fully honest with readers. One of the AR’s greatest strengths besides its linear recoil system, is it’s weight, but people seem to have forgotten that. What really sparked The Light Rifle was my comedy project, “The AR of Very Poor Decisions”. It was an AR that I built for the purpose of hanging many “features” off of it, no matter what. When all was said and done, my little Bushmaster weighed as much as my M1 Garand. 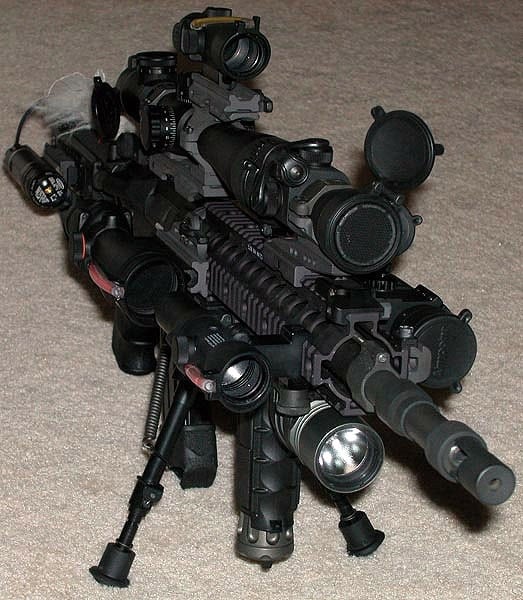 It’s ridiculous, and none of the features are particularly useful. When I finished the project, I really realized how silly the AR-15 market has become, and it made me want to return to the AR-15’s roots. So I decided to use those contacts, my ability to form words into complete(ish) sentences, and my photographic skills to help other people build rifles that are suited for the end user’s applications. All of the meat, none of the trimmings if you will.

How has the modern AR market become so (silly, misguided, etc)? 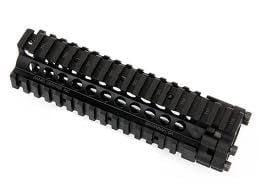 Well, like any other mature market, it’s simply become saturated with products. Many of these products are useless gimmicks, sort of like spoilers on a front wheel drive car.  Others are genuinely well made and useful. The thing is, there’s a lot of money in the firearms accessories and people see crazy dollar signs for products like LaRue products and think they can make a product that uses lower quality materials, sloppier techniques, and sells for half the price with a quarter of the function. Tapco and related companies are an excellent example. I love companies like Daniel Defense, but why is their injection molded plastic VFG $100? Why is a stubby tango down pistol grip $25? Companies like UTG and Tapco see that market, and try to do it for less but they end up going to the hard end of the cheapness spectrum, while charging somewhere in the middle of the price scale.

Case in point: Tapco Intrafuse Handguards vs Daniel Defense Light Rails. Like many markets though, we are starting to reach equilibrium with products. There are companies like Aero Precision and Midwest Industries filling in some of that middle ground with good quality products at a fair price. Not that I’m knocking the big guys like Daniel Defense, or LaRue, because those guys do amazing work. They hold their tolerances and that kind of manufacturing is actually hard to do. The saturated market has created some pretty neat innovations for the AR platform since it has become so ubiquitous. I mean, we have AR-15 crossbows, AR-15 caliber conversions from the AR-57 to the Bohica .50 BMG. That’s why I have the editorial portion of the site called “worth the weight.”

What path do you see the American AR-15 market taking in the future? 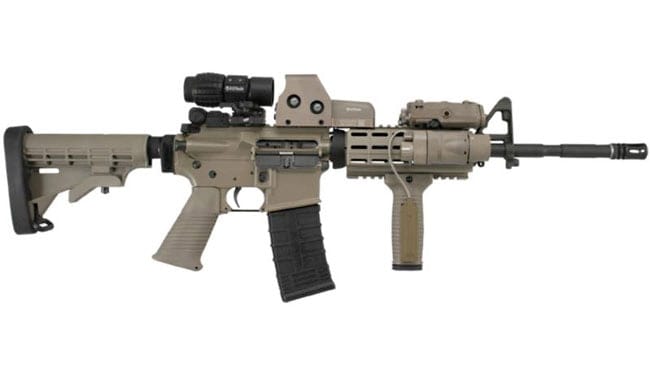 Again calling back to markets, I fully expect the AR-15 market to settle down and reach a level of equilibrium once we get past a few more years of innovation. We’ll see new products coming out that are genuinely innovative plus some incremental changes, but it won’t be like the flurry of ”really cool”, and “really crappy” stuff we’ve been seeing since 2004. As more companies get involved, there will be fewer and fewer niches to fill. At least that’s what I think. Although I’m totally hoping we get another 50 years of crazy innovations from the AR hackers. I mean, the guys making things like piston conversions, caliber conversions, MG42 conversions. They’re all treating the AR-15 lower receiver as a trigger pack, and that’s just too dang cool.