Some of the most savage fighting in modern warfare has been attributed to the Great War and this past Sunday, America’s last remaining witness to the atrocities that brought about an end to four empires and prompted the Geneva Protocol passed away at his Charles Town, West Virginia farm.

Frank Buckles, the last living American WWI veteran, marked his 110th birthday on February 1, 2011.  In the last few years of his life, Buckles had campaigned tirelessly with groups for greater recognition of his fallen comrades, urging politicians to fund a memorial in Washington, DC for all veterans of the world’s first global conflict. 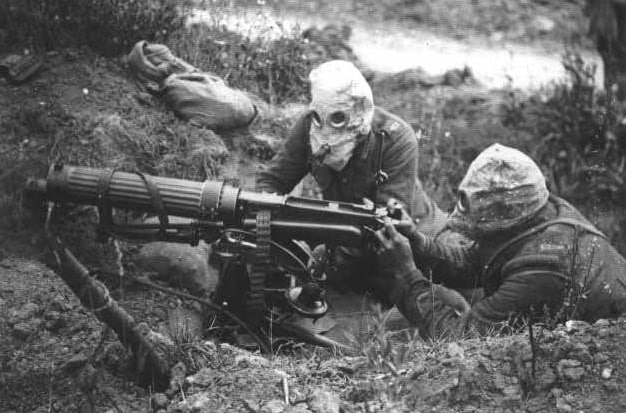 All told 4,734,991 Americans served in World War I with about 120,000 making the ultimate sacrifice (as many succumbing to diseases as from casualties sustained during battle). During the three weeks at The Battle of Argonne Forest approximately 1000 Americans died per day.

Born in Missouri in 1901 and raised in Oklahoma, in April 1917 at the age of 16, Buckles silver-tongued recruiters and enlisted in the US Army. The last “Doughboy,” he served in Britain and France as an ambulance driver and helped with the escort of German prisoners back home to Germany after the Treaty of Versailles. 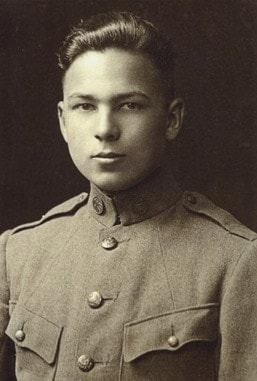 Following the Great War, Buckles took work on a steamship sailing to the Philippines. He was captured when the Japanese invaded that country during WWII and held in a prison camp for three years before being liberated by US forces.

David DeJonge, a friend who was working with Buckles on his biography at the time of his death, described him as a “humble”. When asked during an interview back in 2008 about being the last veteran of the war to end all wars, Buckles pointedly responded, “I realized that somebody had to be, and it was me.” 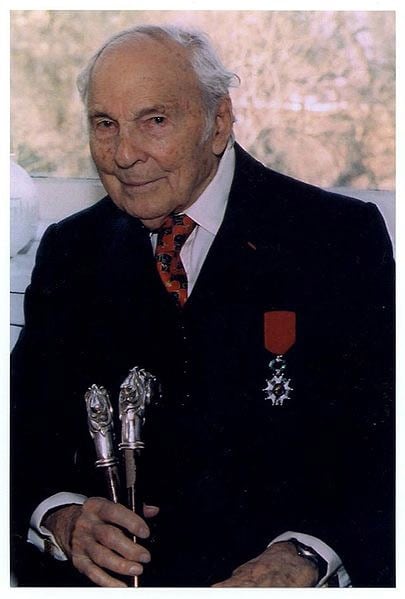 According to Robert Carroon with the Order of the First World War (A WWI history group), there are only two more known WWI veterans in the world. The survivors are both British: Florence Green who still lives in Britain and Claude Choules who now resides in Australia.  If you would like to find out more about a WWI memorial in Washington or how to get involved visit both here and the Order of the First World War website here.