How Often Should I Clean My Pistol?

I’m often asked how often a pistol should be cleaned.  In a perfect world cleaning takes place after each use.  This should be mandatory if you are counting on that pistol for protection as an armed citizen or if your pistol is used on the job as a Law Enforcement Officer.  As a competitor or target shooter you may have a tendency to go longer between cleanings which is fine, as long as you remember that the fouling build up will eventually begin causing jams, failures to feed, unnecessary wear, and could even lead to part failures.  A good cleaning will minimize all of these risks. 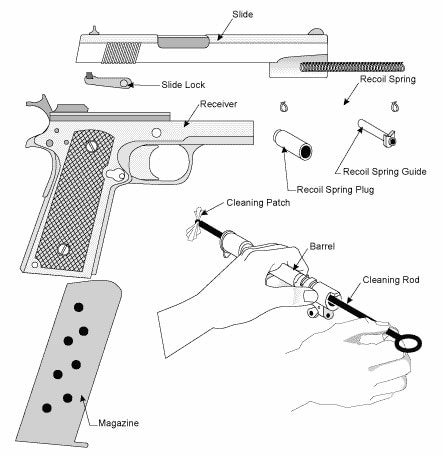 Cleaning should be seen as part of shooting.  The day at the range is not complete until all pistols have been cleaned and prepped for the next outing.  Most pistols will take about five minutes to clean properly and that’s hardly a waste of time to ensure functionality when you need it. 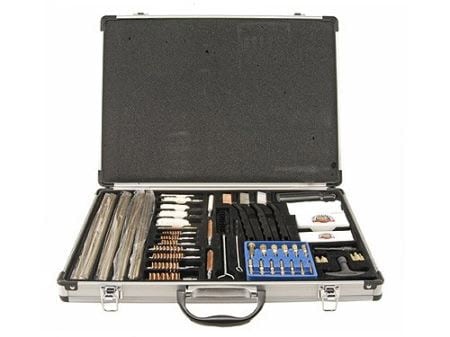 There are so many great products out there that you might be overwhelmed with where to begin.  If you’re new to it, simply start with a basic kit from you local big box store, some solvent and gun oil.  For about $20 you can get an adequate cleaning kit. 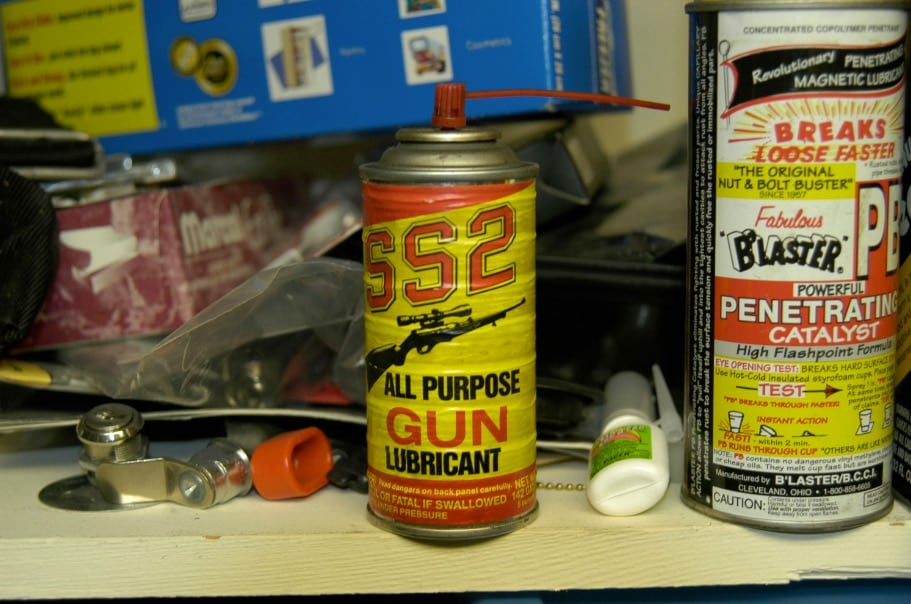 A word is in order about solvents and gun oils.  The gun industry is constantly improving the tools of the trade.  This goes for firearms and the items that support firearms.  That said, just about any gun solvent or gun oil will serve your purpose satisfactorily.  Do not get hung up on which one to use, just stick with the stuff on the shelf (by the way W-40 is not for guns). 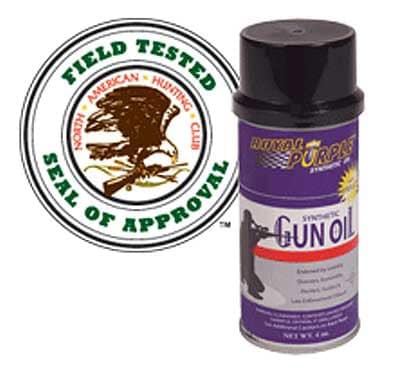 There are two basic schools of thought on lubrication after cleaning.  The newer idea is to use less lube.  Some shooters believe that too much lube actually attracts debris and fouling.  By using less lube they believe the gun will run cleaner. 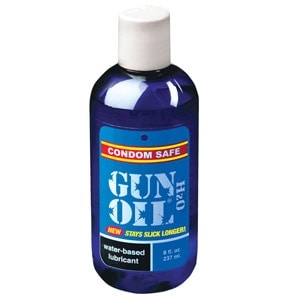 The older school of thought uses lots of lube.  The reason being that lube gives the debris and fouling a place to go and keeps the pistol running.  Many gunsmiths lube until the gun until it literally seeps oil from every crevice.

I tend to go in the middle.  I prefer a traditional gun oil like FP-10.  It has served our shop well, and I use it liberally on pistols.  However, I do not like to pick up a pistol that’s seeping oil.  I want to make sure that all bearing surfaces, such as the slide and frame rails, have been lubed to avoid premature wear.  I also want all springs to get plenty of lube. 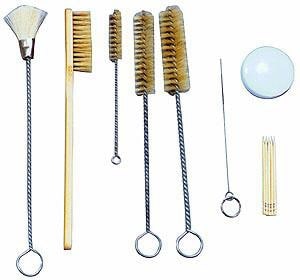 Keep in mind that fouling will eventually build up and cause problems.  It has to have a place to go.  If you run a gun dirty long enough it will cause friction on parts and cause failures.  A simple repair in my shop starts at $50.  Regular cleanings will keep you from an unnecessary trip to your gunsmith’s shop and allow your visits to be about customization, not repair. 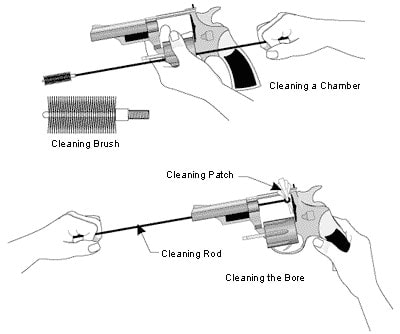