Two years ago, the Obama administration cleared an enviable cache of American-made M1 Garand rifles and M1 carbines for purchase and importation from South Korea and subsequent sale on the US collectors’ market. Last year in March 2010, the government quietly nixed its decision to move forward with the acquisition of these guns and by summer, this move had popped up on gun rights organizations’ radars. 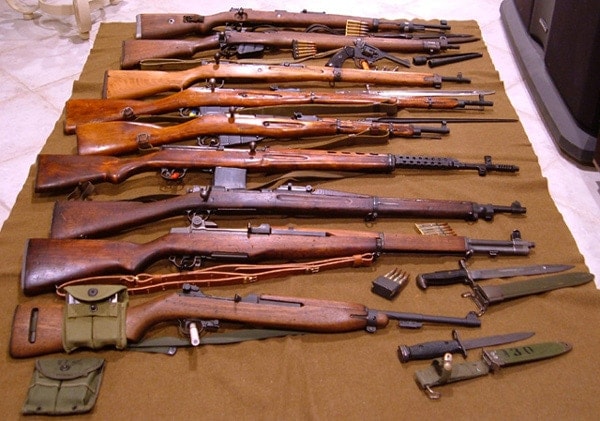 As Guns.com covered this past October, U.S. Senators and Representatives hailing from both parties pressured Secretary of State Clinton to reconsider the department’s decision to block these rifles’ entrance into the United States.  These appeals took the form of a lucid little piece of legislation titled the Collectible Firearms Protection Act—which insiders report is gaining momentum in Washington as a Congress prepares to re-examine the bill’s provisions. 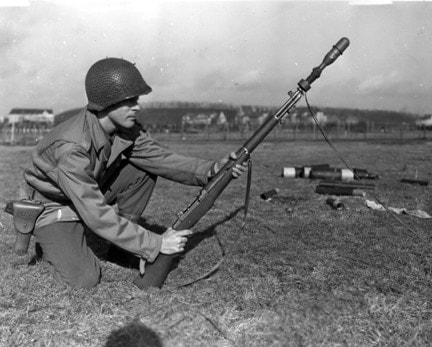 The most pertinent of which is this: under this bill, all firearms that are more than 50 years old, considered antiques or relics and are lawfully possessed by a foreign government may be imported into the US through properly licensed groups and sold without written permission from the U.S. State or Defense Departments.

Democratic Senator Jon Tester of Montana concocted S. 381—the Collectible Firearms Protection Act while its companion in the House is H.R. 615, sponsored by Republican Representative Cynthia Lummis of Wyoming.  Both seek to once again allow these American-made firearms to be re-imported and sold in the U.S.

“This is a common sense bill that is designed to allow law-abiding Americans to own a piece of history,” said Tester, Chairman of the Congressional Sportsmen’s Caucus. “This is a simple issue of making sure that a government bureaucracy doesn’t stand in the way of our Second Amendment rights.”