Why would anyone want to be considered a rifle expert? The problem with being an “expert” is that experts aren’t allowed to be wrong. But somebody’s usually gonna be wrong when they take opposite sides of a discussion about rifles, and the best way to not be that somebody is to 1.) never say, “They never made one like that;” 2.) don’t use Internet forum opinions as your “proof;”  and 3.) have lots of  a.) experience and b.) reputable information. 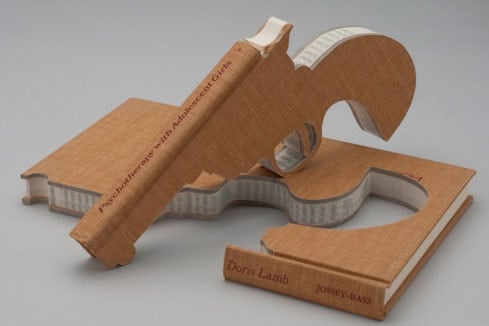 Experience takes time, but the information part is really pretty easy because, when we’re done refinishing, repairing, cleaning, disassembling, reassembling, buying, selling, accurizing, accessorizing, shooting matches with, hunting with, and handloading for rifles, we spend the last hour before bedtime reading about guns. After a few decades of this, more and more people come to us with their firearms questions.  Then they want us to settle their bets, and next thing you know – boom! – we’re “experts.” Scary. 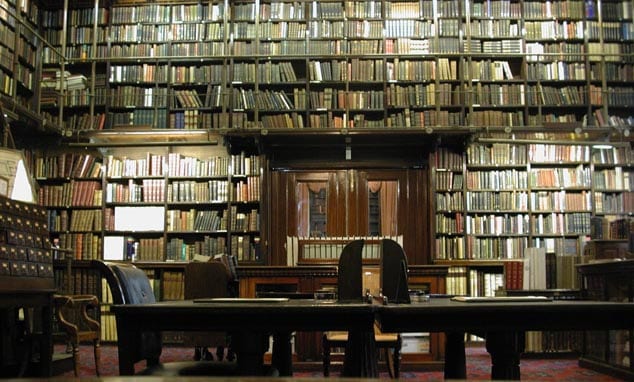 An expert, especially a reluctant one, needs a good library, but where should you start? Among the kazillions of gun books out there, a few stand out and stand the test of time; you see them listed here because they continue to be authoritative “go-to” sources of information. A few others on the list may surprise you, not because they aren’t strictly about rifles, but because you might not have thought of them as information resources.

With this core to your library, never again when someone asks, “How come nobody made a rifle with a square bolt?” will you have to answer with, “Are you nuts?” Now you can say, “Actually, the Omega III rifle had an octagonal bolt with a square bolt head. The corners of the bolt head served as the locking lugs.” 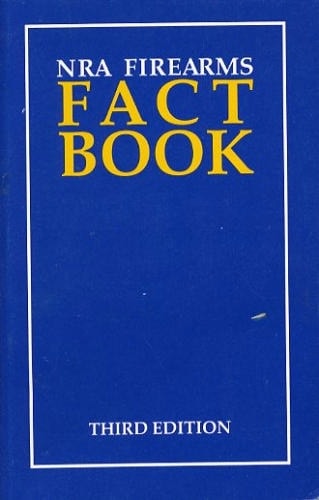 The NRA Firearms Fact Book is the best tiny tome in the world for settling bets and arguments over guns and ballistics in general. This little baby addresses such important campfire discussions as: Can you shoot a gun underwater, or is the water in the barrel an obstruction that can cause the gun to blow up? If you fire a .30-06 straight up, how long does it take for the bullet to reach the ground? What’s an annular rim cartridge? In addition to putting many urban myths to rest, the NRA Firearms Fact Book also identifies some proofmarks, includes a glossary of terms and a chart of nominal cartridge dimensions, and has enough mathematical charts and formulas to sway even the stubborn can-never-be-wrong pundit. When this paperback mediator isn’t taking up 5×7 inches of your camping gear space, it fits nicely with room to spare on top of your toilet tank for a quick read.  You can pick up a copy here.

The Gun and its Development by W.W. Greener 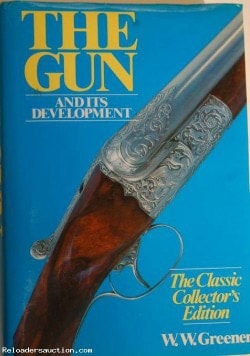 Not as handy as the little NRA book for settling arguments, but still an incredibly valuable and fascinating bible on the history of firearms. If you have to ask, “Who is Greener?” then you really need this book to be an expert.

William Wellington Greener (1834-1921) was a British giant in the firearms industry in the late 19th and early 20th centuries, a time when breechloaders and then smokeless powder were supplanting muzzleloaders and black powder. Which is kinda funny because Greener’s daddy – also a famous gun maker named W.W. Greener – was adamant that, “There is no possibility of a breech-loader ever shooting equal to a well-constructed muzzle-loader…” Bill Jr. was instrumental in developing breechloading, “choke bore” shotguns and making Daddy eat those words. 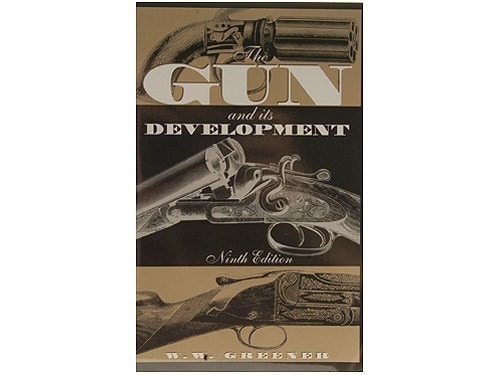 In addition to being a firearms innovator, W.W. Greener Jr. was also a prolific writer on the subject, and the 800-plus pages of The Gun and its Development is totally comprehensive – for 1910, the year of its ninth edition. It’s a bit prosey, as you can expect, being a product of the Victorian era, but that adds to its charm, as do the many engravings. Even the ads at the back of the book are interesting, including the one for Maxim Silencers, which “make target practice a pleasure” and “can be obtained through Gun Dealers everywhere.” 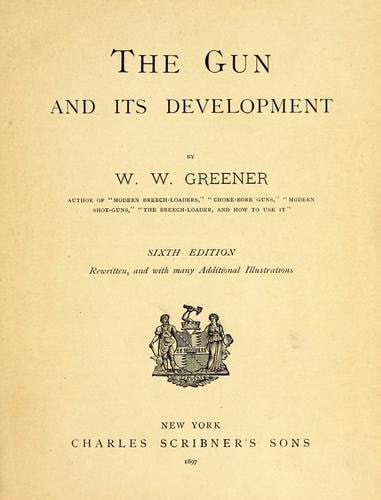 If you want to be the expert among your gun friends, referencing Greener is the way to go. Just about anyone can look at the swirls on an old shotgun tube and tell you, “That’s a Damascus barrel.” But you, after reading Greener’s chapter on “Modern Methods of Gun-Making,” will amaze everyone with your expertise when you add, “Yes, quite so, old boy. And while most Damascus barrels were wrought with three iron rods—except the finest Belgians, of course, which used four or six—this particular pattern appears to be a two-iron or ‘Boston’ Damascus barrel.”

The American Rifle: A Treatise, a Textbook and a Book of Practical Information in the Use of the Rifle, by Townsend Whelen 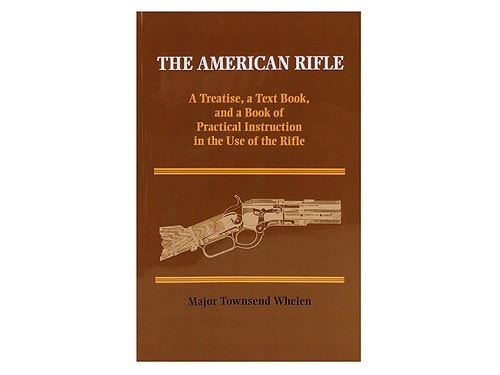 Times and technologies change, but some things don’t. Bullets obey physics, the wind blows them off course, sights adjust and rifles are shot from the shoulder. Published in 1918, Whelen’s book is a bit dated, but it’s still valid. This book belongs in your instant library not just for the information, but because of the source himself. A soldier who once commanded Frankford Arsenal, an early dabbler in necking the .30-06 up and down and a writer who penned innumerable magazine articles and books until 1961, Whelen is the author of the famous quote, “Only accurate rifles are interesting.” Behind it is a lifetime of shooting and hunting credibility.

There’s a line out there somewhere – I’m not sure where or how broad it is, but we usually know it when we see it – that separates real knowledge from simply parroting current information. If you’re gonna be a rifle expert, these three books make a pretty good cornerstone on which to build a foundation for the former.