Attorney General to Illinois State Police: 'Give up Names on FOID Cardholder’s List'

In a letter from the office of Lisa Madigan last Monday, the Illinois attorney general’s office mandated that state police release the names of all FOID cardholders—i.e. everyone who is authorized by the state of Illinois to own a gun—into public record. 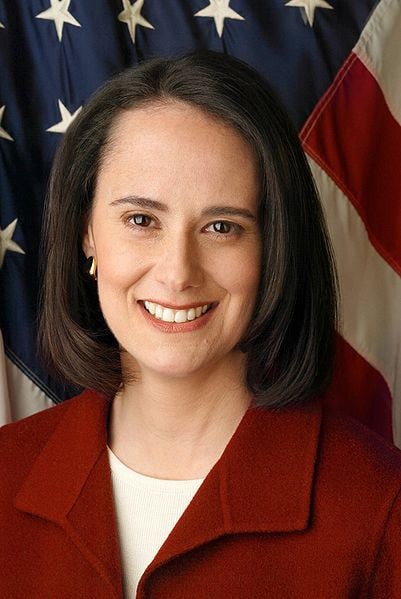 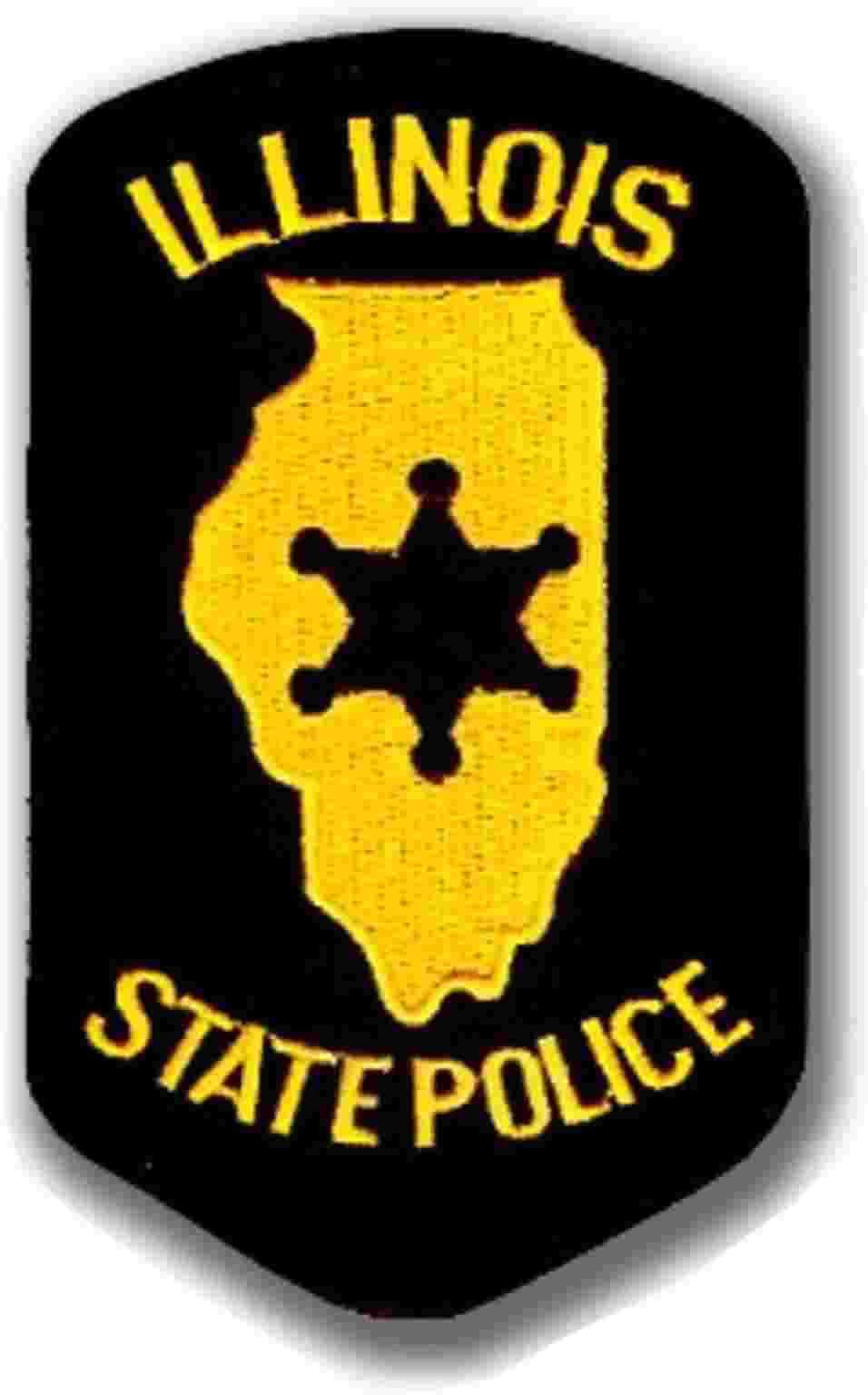 The impetus for releasing the list comes from the news media under the banner of the state’s new Freedom of Information Act.  For years, the Associated Press has held fast to a strict “right know” argument concerning government obtained information: if there’s a “public interest” in the government gathering this information (by requiring FOID cards to own guns), then there must also be a public interest in granting the public access to that information. 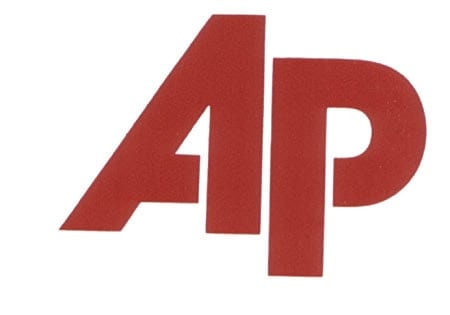 Accordingly, in the wake of this legislation, the Associated Press has amped up the pressure on the State Police to make the list public—and for just as long the State Police have dug in their heels citing it is a violation of gun owner’s privacy.  The message from the attorney general’s office appears to indicate that they have ruled this argument invalid. 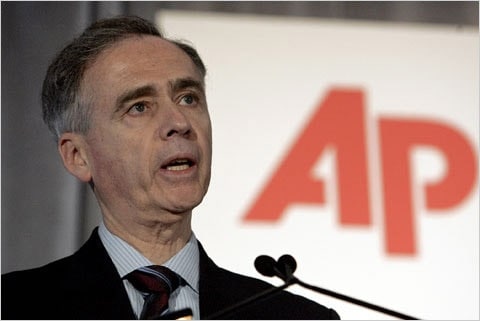 In response, the Illinois State Police disclosed they have no intention of releasing any of the FOID cardholder’s names.  They have also stated that they will pursue the matter through the courts, if necessary. And to that tune Republican State Senator Kirk Dillard has introduced legislation to specifically keep gun owners records private.  In a statement to the free press he warned the info could be used “by criminals to identify which homes might contain a firearm, so they know which homes to systematically burglarize.” 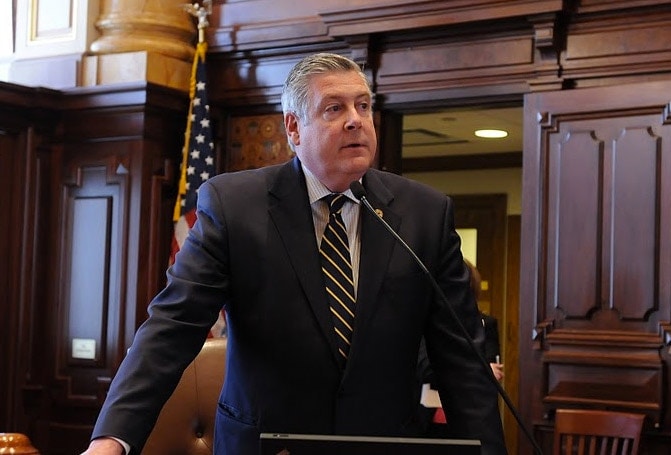 Without any special rights to receive information, news reporters have always had to play by the same rules as any private citizen when it comes to accessing important information. As presumably veritable sources of such information, members of the press usually finds themselves on the frontlines when it comes to the battle over government transparency and, whether you agree with it or not, they secure information in the public’s name. As to what the Associated Press plans to do with the data, however, is anyone’s guess. 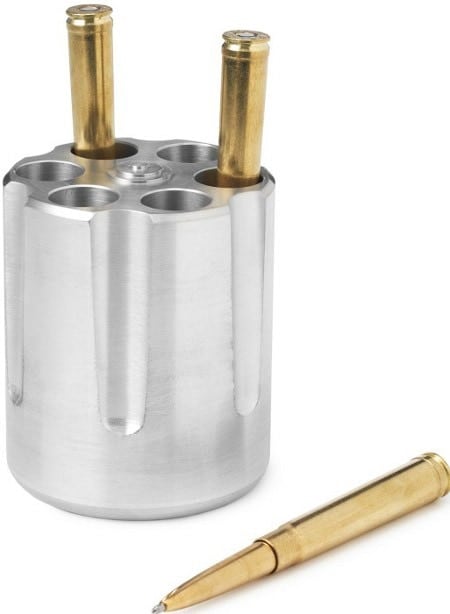