Around the first of the year, many people of the outdoorsy persuasion begin acting strangely.  Many observers associate this distant staring, throat clucking, scanning the tree line, furtive-type of behavior to be reminiscent of zombie movies—and it even seems to spread to others as the year goes on.  The unusual species of individual I’m mentioning here is the Americanus Gobblerus Harvesterious – The American Turkey Hunter. 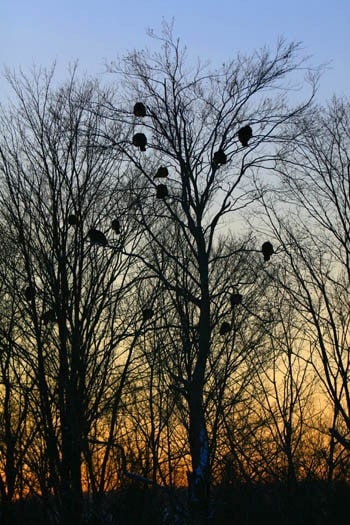 There are fewer pursuit sports that create such an amazing level of dedication and obsession with such a diverse group of hunters: male and female, old and young.  This type of hunting is so popular that even those who have never hunted Toms before, get drawn in with just a single nirvana-like taste (or infected and cursed to forever walk the earth in the single-minded pursuit of gobblers—whichever way you want to look at it really).

I enjoy stalking turkey so much that one year we went 10 straight days and never fired a shot.  We had so much fun calling the birds in, that we never felt the need to harvest any.  Many acquaintances of mine go for the same reason – the challenge of enticing that beautiful (did I say that?) bird into range for someone else.  Turkeys aren’t handsome birds by any stretch of the imagination, but once you become a turkey hunter, they become beautiful in every aspect:  their walk, talk, strut, wariness and social skills. 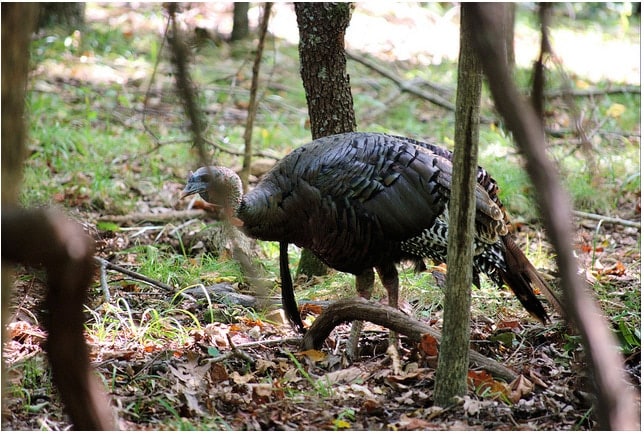 Once you decide that you want to be a turkey hunter, you have to make up your mind as to what type of shotgun you want to use.  I won’t get into specific branding in this article as most of the major manufacturers produce better than adequate shotguns for harvesting tom turkeys.  What is important however is to determine what gauge of shotgun you want to shoot and for what reasons.  There is a variety to choose from and a glimpse at most states hunting regulations will tell you that the restrictions on types of shotguns are usually very few in comparison to North American game animals.

For example, the 2010-2011 Tennessee Wildlife Resources Agency’s publication on wildlife hunting regulations states that shotguns of 28-gauge and larger may be used and with shot size #4 and smaller.  I did not see specific language indicating other restrictions other than against using night vision devices.  Now that would be extreme turkey hunting! 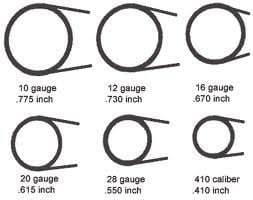 In the past, I’ve been taken aback by publications that mentioned shooting turkey with a 28 gauge and I am still skeptical about hunting them with a 20 gauge, but I do see a certain bit of romanticism associated with that kind of undertaking.  Aside from those both being very good shotgun sizes for smaller frame people and children, they are definitely what refer to as “close-in” shotguns.  My research into the 20 gauge revealed that a good safe range to shoot a turkey would be less than 30 yards. So, what turkey hunting with that small of a gauge is saying to me right now is that certain bragging rights go along with those harvests.  If you’re up to the challenge then I can think of no reason not to pursue it. 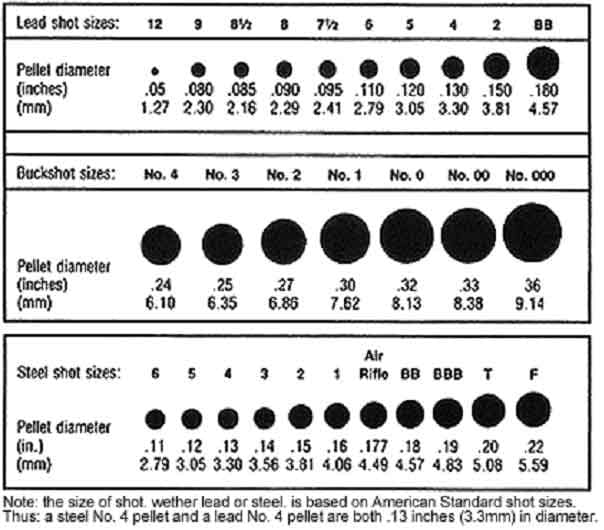 As a side note folks, there are some serious camouflage and calling issues to be addressed here if you want to shoot a turkey that close, so serious in fact I’ll have to get to them in later pieces. 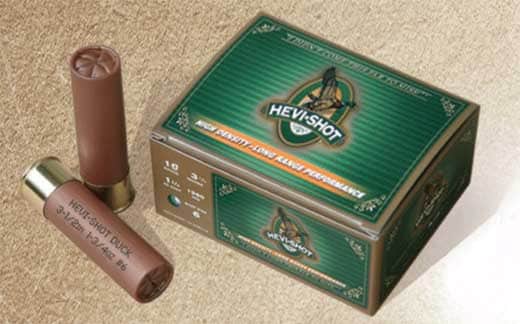 The opposite end of the shotgun spectrum is the shoulder howitzer, the hand carried canon, the 10 gauge.  Many goose hunters use these shotguns to hunt turkey because once shot with this, there is very little chance of that bird going anywhere.  I wonder if there is much left of the bird to serve up for a Sunday dinner.  The 10 gauge is a legendary shotgun gauge that is used to take a variety of larger game and has some old-west roots. It is extremely powerful, has an old-fashioned mule kick type of recoil, and isn’t to be carried by the faint-of-heart.  I’ve been told that with the right type of choke tubes, this shotgun can exceed 75 yards in effective range.  I have no first-hand experience in that and will have to try it out myself before I truly believe it.  My research and talking to many hunters reveals to me that the 10 gauge is simply too much gun for the everyday type of turkey hunt (especially considering we just discussed successful hunting with a 28 gauge). 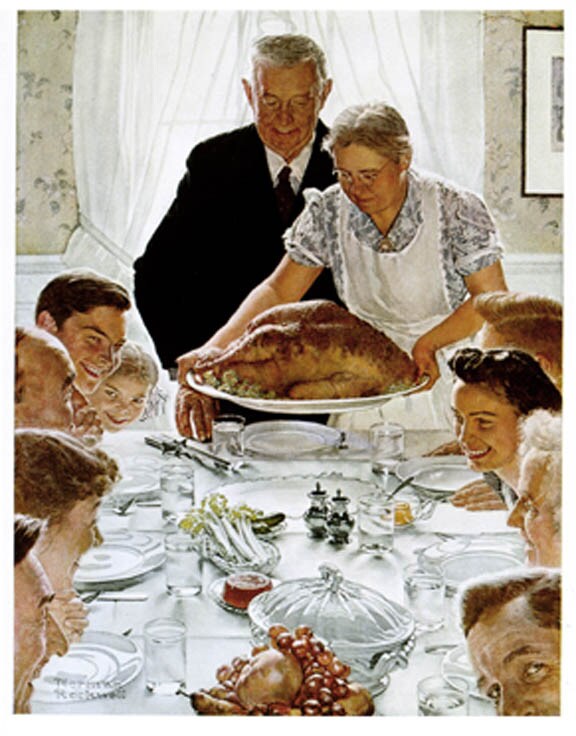 While I was visiting one of the firearms manufacturer’s booths at the National Wild Turkey Federation convention in Nashville, recently, I spoke with a gentleman about hunting turkey with a 16 gauge shotgun.  He asked my opinion (which is a dangerous thing to do even under ordinary, non-hunting related circumstances) about hunting turkey with a 16 gauge.  My opinion isn’t as traditional as, “you use whatever shotgun you have in the closet.”  I am a definite proponent of 12 gauges.  Then he asked me what would be the best ammunition to use for turkey in his old—dare I say antique—16-gauge. 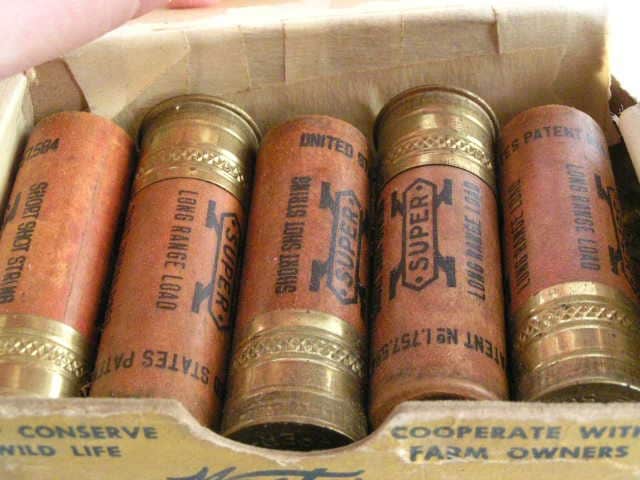 I told him I was unfamiliar with ammunition for that particular shotgun but I did promise to follow up by talking with industry pros (which were literally all around me) that hopefully knew more about it than I.  Well, it turns out that there are some very high quality ammunition in 16, one of which is the Federal Premium Game Shok High Brass which is a 2 ¾ inch shell with 1 1/8 oz. of #4 lead shot.  It fires at 1,295 feet per second and patterns very well according to the manufacturer.  If those or others like them don’t suit you, the option of loading your own shells is always out there.

The best all-around gauge for the everyday hunter, such as me, is the 12 gauge.  You can choose a versatile shotgun that can be utilized in virtually every type of game hunting and ammunition is abundant.  This gauge will easily penetrate foliage and again utilizing appropriate choke tubes such as the full or extra full, can exceed effective ranges of 45-50 yards.  Most shotguns today are made to reduce and moderately eliminate recoil and are available in a variety of configurations.  To lay it out there: you can’t go wrong with the 12 gauge.