Guns.com slobbered all over the XM25 when we first heard the decade long project could very well see action in Afghanistan and we’re just about wetting our pants now that we hear word that the first XM25s were distributed to combat units in Afghanistan this month. 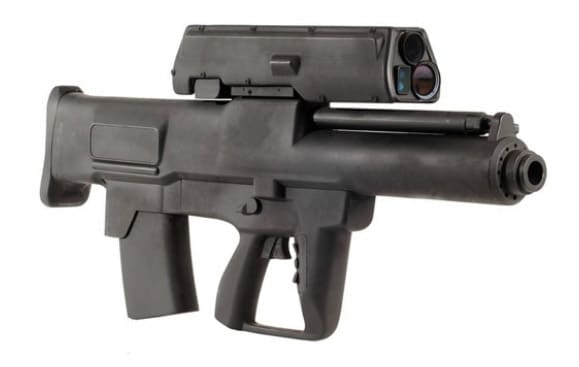 Designed by Alliant Techsystems, a Minnesota based technologies firm, the lightweight 12-pound (considering all it does), modest length 29-inch (once again considering all it does) weapons system represents some of the most sophisticated examples of US military ingenuity fit in a frame that takes the average grunt a good 15 minutes to master.  Using a laser range targeting system (get ready to for the verb “laze” to trickle through military parlance) a computer chip inside the projectile reports back to the soldier exactly how far the explosive round has traveled.  This information allows for perfect behind, ahead or on target detonation of the round that makes traditional mortars look right down primitive. 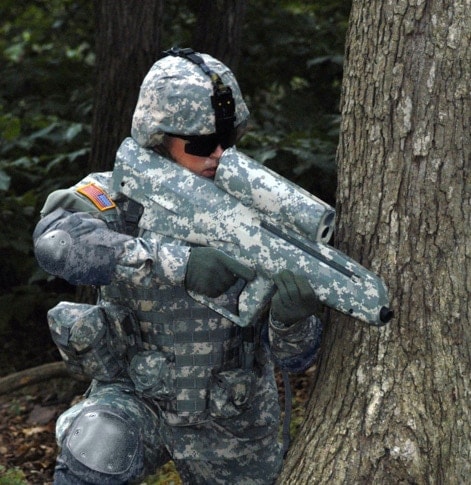 Lt. Col. Christopher Lehner, the U.S. Army’s Program Executive Office Soldier, told the press that entire process from aiming the XM25 to “contact with the target” takes less than 10 seconds.  Calculating and firing current mortars takes about 10 minutes.
For thousands of years the enemy has evaded danger by taking cover.  As Lehner says, “Well, they can’t do that anymore. We’re taking that cover from them and there’s only two outcomes: we’re going to get you behind that cover or force you to flee. So no matter what, we gotcha.”

As reported by FoxNews, the Army plans to purchase at least 12,500 XM25 systems next year with each unit costing about $35,000.  That’s enough to equip every infantry squad and Special Forces team currently in deployment and a move that could be interpreted by some as foreshadowing to the Army’s official adoption of the XM25 as a new standard infantry assault weapon. 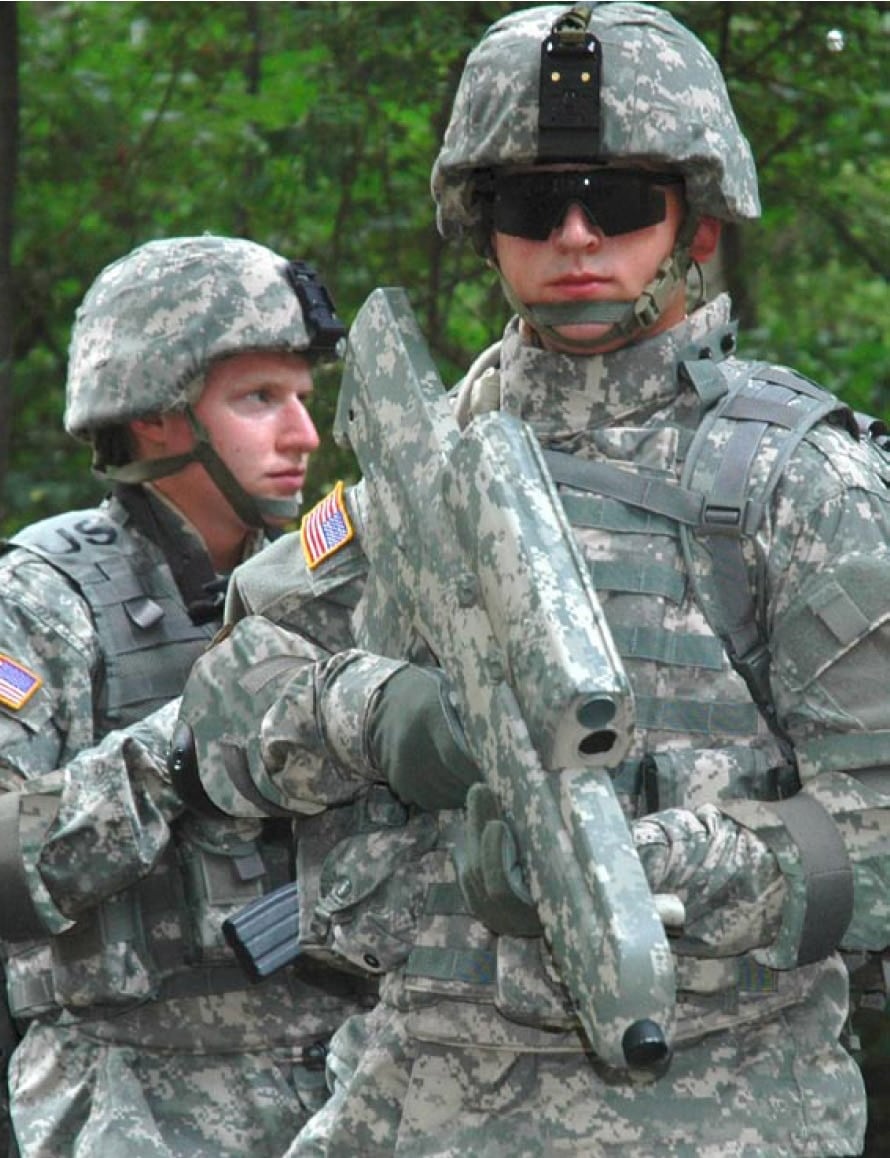 Yet despite the fact that the device equips the lone soldier with unparallel destructive capabilities and makes use of some truly revolutionary technology, the military is not particularly concerned about the weapon falling into enemy hands; the guns ammunition, batteries, computer components and various other features are so specialized its highly unlikely an enemy combatant would be unable to replicate them, thus rendering the weapon system useless. 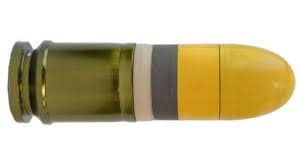 On a similar note, the army is well aware other countries will imitate the XM25—and this is something else they seem ambivalent towards.  Gleaned from Army press reports, in the scope of the their experience with the XM25s development (which lasted many years), they know the project will be too time consuming and expensive for most militaries to sufficiently replicate. 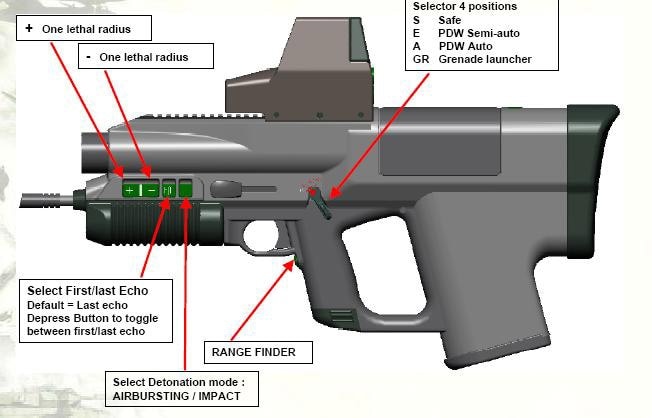