Hand in iron-fisted hand authorities and legislators have been ratcheting up efforts to catch, punish and fundamentally defer poaching in the United States.  Be it through tough protectionist laws in California or “Operation Dark Night” anti-poacher hit squads in New York, conservationalists coast to coast seem to be drawing a line in the sand when it comes to the unlawful harvest of wildlife. 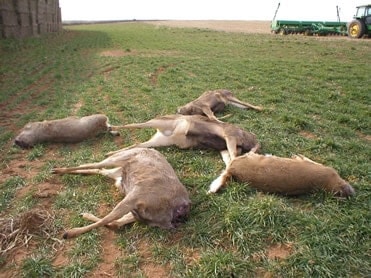 And for an Ohio man who pled guilty to three wildlife violations back in January (surrounding the illegal killing of a trophy, non-typical whitetail) the result of these strictures in policy will translate into $23,816.59—the largest restitution for poaching in the state’s history. 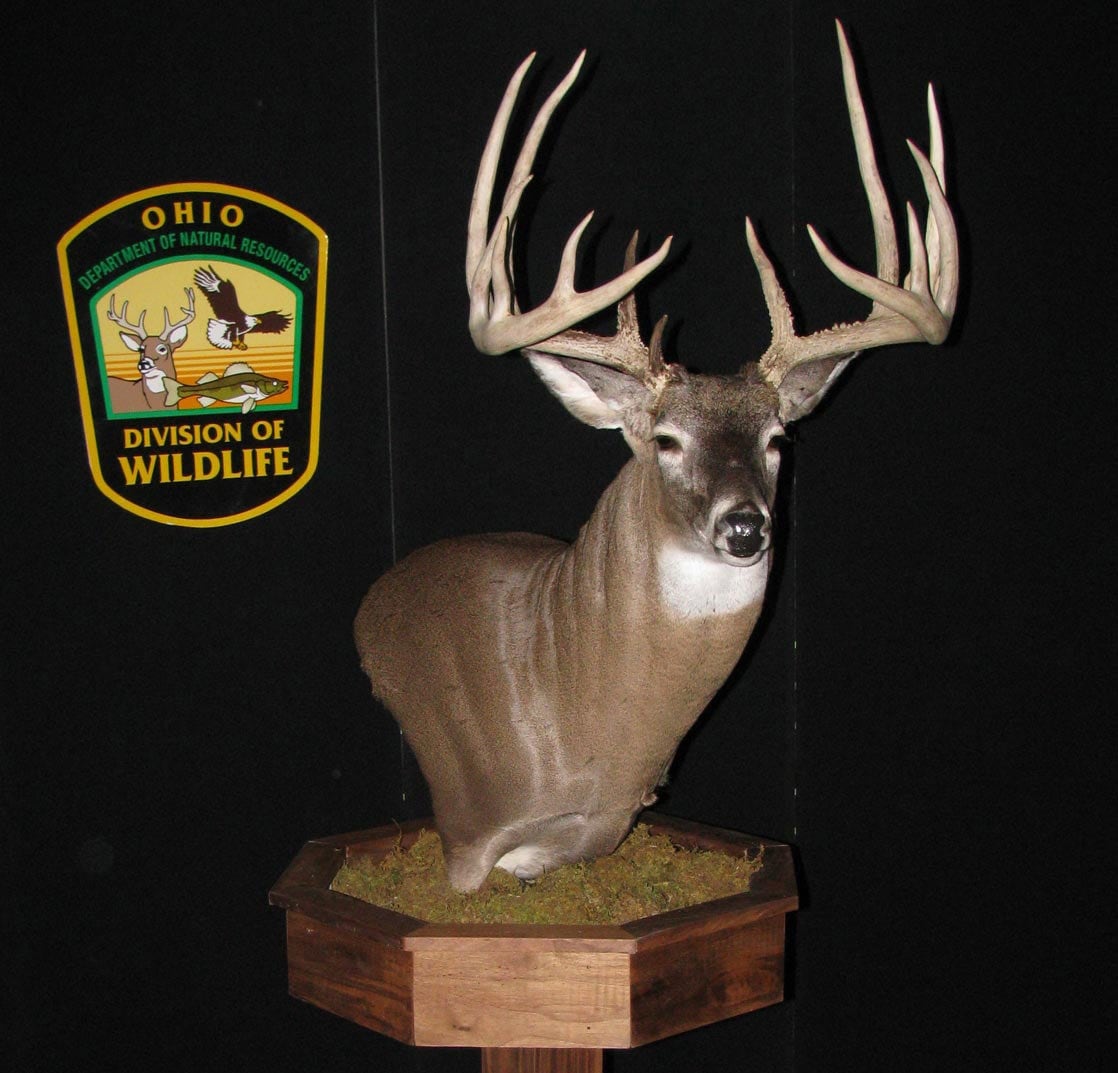 Taken in by Ohio Department of Natural Resources (ODNR) Division of Wildlife officials, James Alspaugh pled guilty to three charges before Bellefontaine Judge John Ross on January 3, 2011.   Offenses included hunting by motor vehicle, shooting from a roadway and hunting without permission.
The result was forfeiture of the animal, $400 in fines, another $151.50 in court costs and 48 hours in the Logan County Jail. 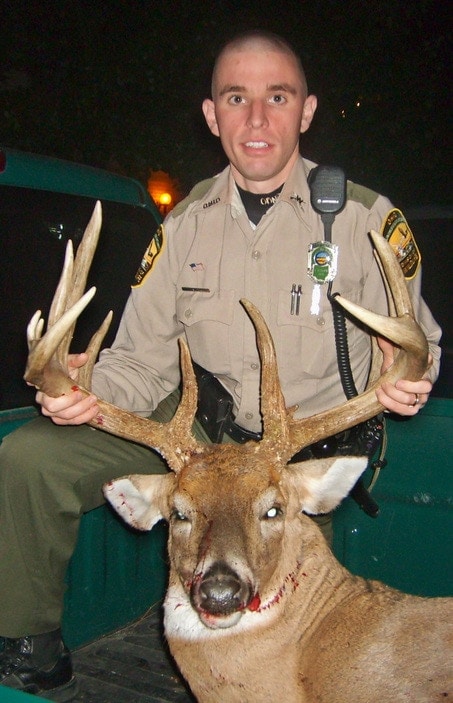 And the punishment just starts there because under Ohio’s revised wildlife restitution law, with provisions specifically for poaching deer, Alspaugh is also subject to the unforgiving impositions of the state’s new restitution formula which went into effect three years ago.  After plugging in the numbers, the ODNR claims bill for one unlawfully taken whitetail comes out to a mortgage payment—$23,816.95.  Additionally, Alspaugh has earned a spot in the interstate Wildlife Violator’s Compact meaning he will likely lose his privilege to hunt in 36 states and will not be able to hunt in Ohio for at least two years. 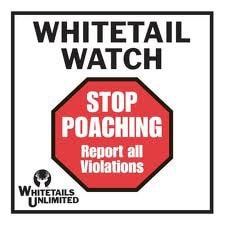 An anonymous informant pointed Ohio wildlife officers towards Alspaugh in December 2010.  After recovering the animal, investigators were able to conclude and prove the deer was taken unlawfully.

The non-typical deer pulled a magnificent 218 7/8 on the Boone & Crockett scale and here, courtesy of the ODNR, is the rundown on the formula for restitution on poached whitetails.  They only use this formula for deer (taken illegally of course) that have antlers that exceed a Boone & Crockett score of 125 inches.  It goes as follows: 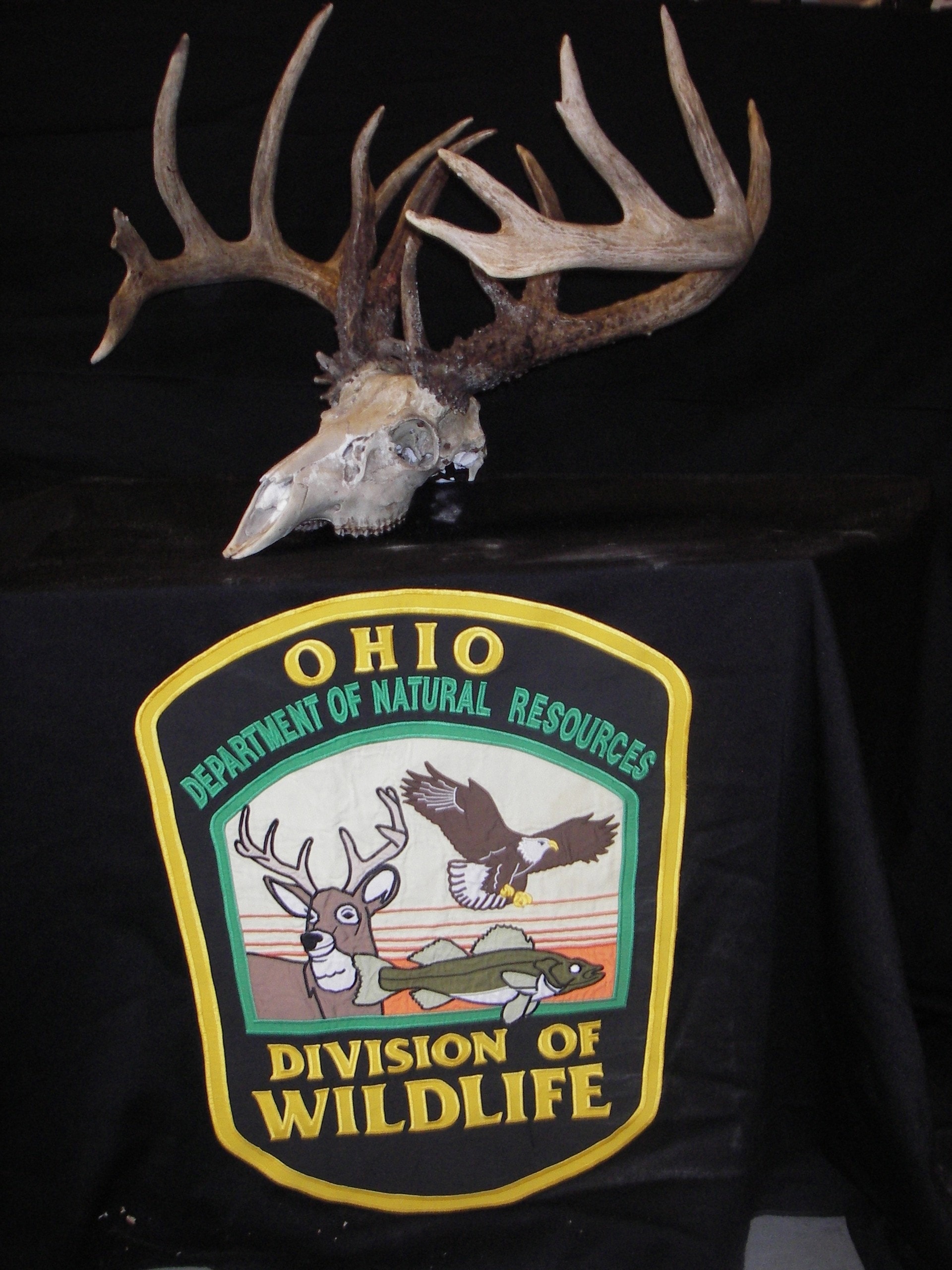 It’s important to note that a concerned citizen led to Alspaugh’s apprehension and, as sportsmen and lovers of the great outdoors, it is our obligation to report illegal harvests lest we slide into slob hunter, 19th century bison hunt-style anarchy.  You can anonymously provide tips on illegal hunting from anywhere in the country by calling 1-800-POACHER. 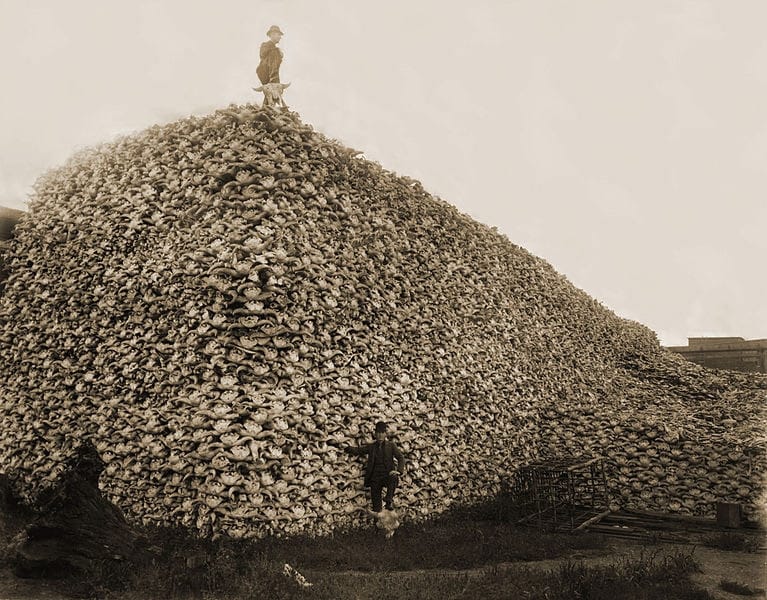