With the whole industry kissing the rings of John Browning on his most prolific gun design turning the 100, it seems appropriate his namesake, the Browning Arms Company, would chose to pay their respects with a gun that represents both a departure from industry present and a tribute to industry past.

Early 1911 manufacturers like Colt and Remington demonstrated this year how the 1911 can be adapted to the tastes of the modern concealed carrier and trumpeted the sleek finesse meets power of a full frame .45 auto, respectively.  Browning, who was never really a part of club 1911, instead decided to strike at the very bedrock of their relationship to Browning’s designs—the arena of sport shooting. 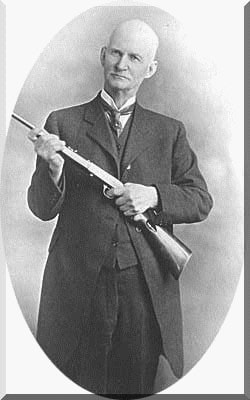 Browning, the company, was set up back in 1927 to market Browning, the man’s, new “sporting” designs (as distinct from his military designs) to what proved to be an eager, if newly acquainted with the concept, sport-shooting audience. Though its beginnings are firmly rooted in military necessity, it is the 1911s’ life as a civilian shooter that really exposed the design to so many Americans and accounts for its pervasiveness throughout the gun world. 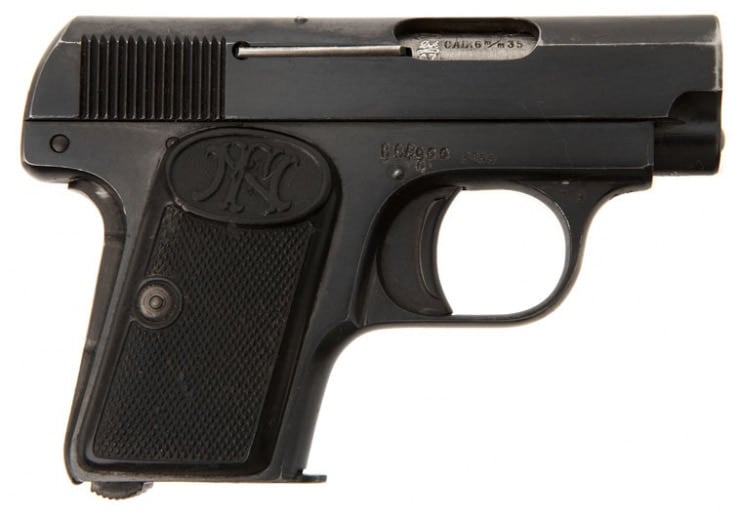 In engagements following the Spanish-American War, the military standard .38 revolver revealed itself insufficient to the task of putting down drugged-up, machete-wielding Filipino insurgents and the Army made the informed and democratic decision to run as fast as it could back to the .45 caliber.  By the turn of the century Europe was awash in recoil and blowback operated semi-autos and Browning, taking a cue from this back in 1905, submitted two , large caliber semi-auto  pistol prototypes to Army field trials—one with an exposed hammer and one hammerless.  As seen in just about every semi-auto on the market today, the Army liked the exposed hammer design and so the 1911 was born, originally as the Model 1906 before it was officially adopted by the military in 1911. 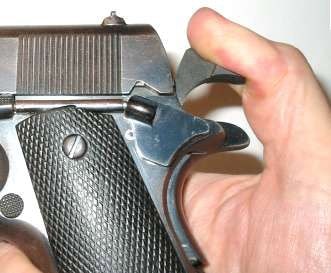 The Browning 1911-22 is precisely the kind of gun we didn’t plan to see amidst the stampede of 1911s coming out this year, but that fact that it boldly invokes Browning Arm’s history only endears the scaled-down, .22 rimfire pistol to us even more.   This is a gun to go have fun with, get your groupings tighter with and maybe even take that odd shot at some varmint with and, for a lot of folks, that’s really all they want or need. 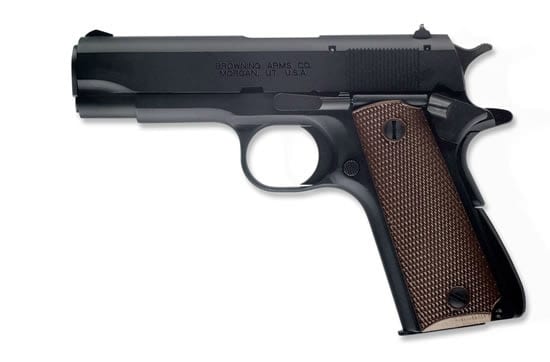 Brownings 1911-22 is as unerring a 1911 design as you’ll find only scaled down 15 percent (and abbreviated further in the barrel and grip on the Compact model) making for a palm-sized handgun that won’t feel too delicate in the paws of a full-grown man.  One of the reasons for this is that the one exception to the scale-down is the trigger guard, which was left standard to accommodate chubby fingers. 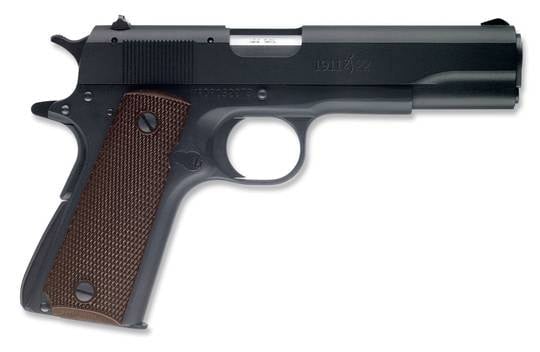 The smaller size and grip/ thumb safeties make it an appropriate option for younger, smaller or “just learning” shooters and the classic blued finish/plastic grip combination imparts time-tested durability in economical rimfire.  It comes with a 10-round magazine, plus one in the chamber.  Barrel length is 4.25” on the full size model and 3.6” on the compact (just necking into concealed carry territory for many). 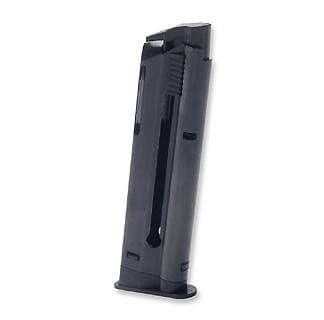 Browning will start shipping them soon with a price tag of—believe it or leave it—nearly $600 dollars American.  Our money is on the relatively complicated process of making the gun work as a rimfire as the reason for the extortionate price tag (though it may not be wise to be betting if we plan on buying one of these).  Frankly, that’s more than a Glock. 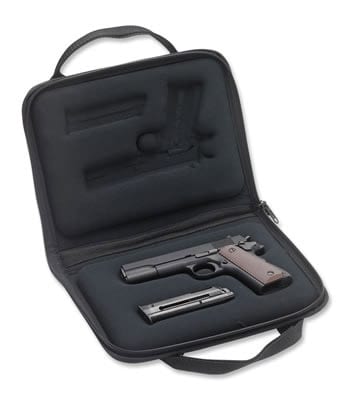