How the Other Half Lives: Gun Laws in Brazil

Brazil’s gun laws more closely resemble, say, Norway’s than they do the United States’, a country to which Brazil shares many similarities: a colonial and slaveholding past; numerous conflicts with indigenous groups; and, a huge, wild and often lawless frontier. 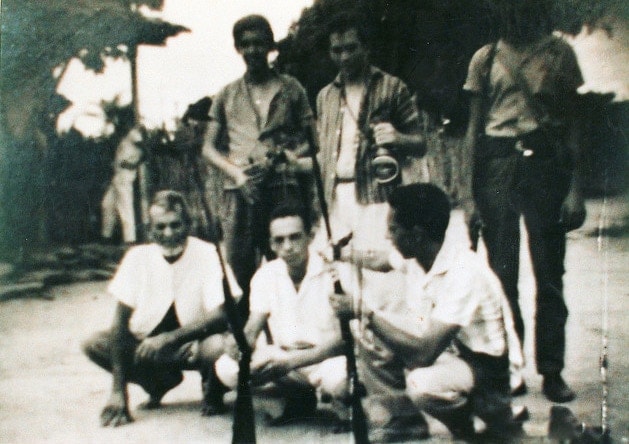 So just what are the laws there?  Well, for starters, the minimum age for legally owning a firearm in Brazil is twenty-five; I got my gun, a twenty gauge, when I was ten.  And I didn’t have to register it with the federal government or pay a renewal fee to keep it registered either (not that I could have paid in anything other than baseball cards back in third grade.)  But not so with the Brazilians.  Not only do they have a national registry for firearms, but there is a renewal fee every three years to keep their guns legal.  (And the Brazilian police keep track, too.  One must assume that all those cops who don’t enforce the traffic laws must be busy enforcing gun registration.) 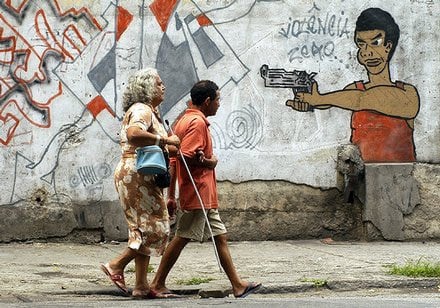 There are a number of other differences as well.  Brazil allows no handguns with ammunition more powerful than .38 caliber.  Brazil allows no center-fire cartridges or semi-automatic rifles.  In addition, Brazil taxes gun sales at a whopping 81% of the gun’s value and no secondary sales are allowed.  Brazil does issue permits to carry, but, apparently these are very hard to come by legally.  (Creating a thriving black market business for fake permits, by the way.)  As for the penalties one faces for carrying a firearm without a permit, the jail terms are up to two years for an allowed type of firearm, say a .22 bolt action target rifle, and up to four years for an illegal type of firearm, say an AR-15. 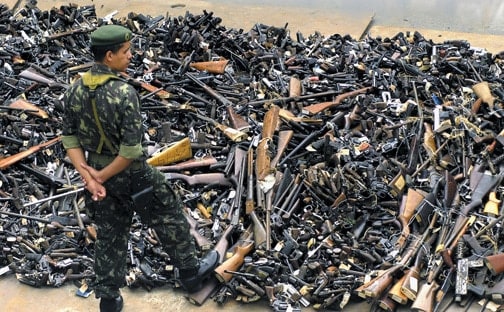 So, given some of the toughest gun laws in the western hemisphere, why does Brazil, a country with one hundred million fewer people than the United States, still annually chalk up about 50% more firearm-related deaths than the USA?  It is not like firearm-related murder isn’t a problem in America, yet, in Brazil, the rate consistently is about four times higher despite the those restrictive laws.  What gives?

The answer, as you probably guessed, is drugs.  Since drugs are illegal but people want them, gangs operate outside the law in order to supply that demand.  Therefore, in a society in which there is no legal remedy to regulate disputes among the gangs, the gangs regulate their disputes themselves.  With guns.  A lot of them.

In the hills around Rio, those famous favelas, there are certainly no shortages of weapons: AR15s, M16s, SIG 551s, AK47s – you name it.  In the frequent firefights, both between rival gangs and the Brazilian paramilitary police who occasionally wage war in the densely packed neighborhoods, it is not uncommon to see tracer bullets streaking across the sky.  Bullets that, far too often, find unintended targets with tragic consequences. 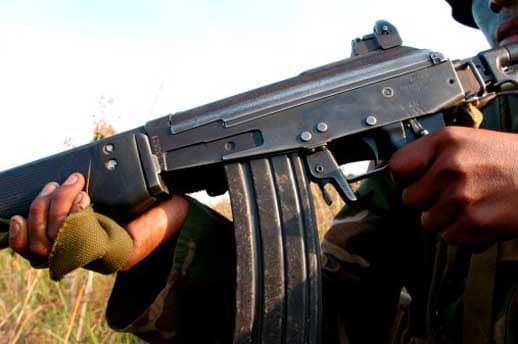 Still, the Brazilians don’t want guns banned.  In fact, in 2005, they voted by a 65% majority in favor of selling guns and ammunition to civilians.  Despite the official effort for the referendum to pass, Brazilians by an almost two to one margin argued that, by making guns criminal, only criminals would have them.  It’s hard not to see their logic.  The strict gun laws that Brazil does have certainly aren’t effective in bringing down its appalling, gun-related death rate. 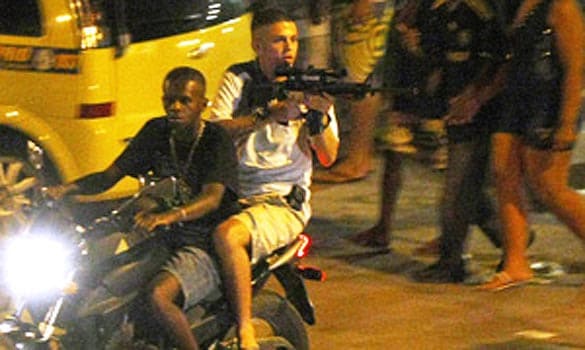 So, if the gun laws don’t work, what is the remedy?  Well, at the risk of stirring up a debate here on Guns.com, legalize drugs because frankly the gun issue appears to be the symptom, not the virus.  Legalize them; regulate them; tax them.  Use the money to provide better healthcare and schools.  Use it to equip peace officers.  Even use some of the money left over to treat those poor bastards who come to realize that maybe doing drugs isn’t such a great idea.  For Brazil, and maybe for someplace closer to home, solving the gun violence problem requires rethinking the drug problem. 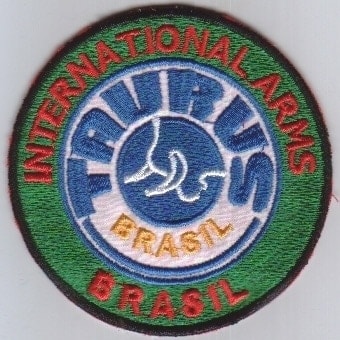