It’s Not the Length of Your Barrel, It’s How You Use It

“What is the best barrel length?”

It’s a question I get a lot, thanks to my involvement in Ballistics By The Inch. And invariably, I say in response: “it depends.” As in, it depends on what you’re going to use it for. 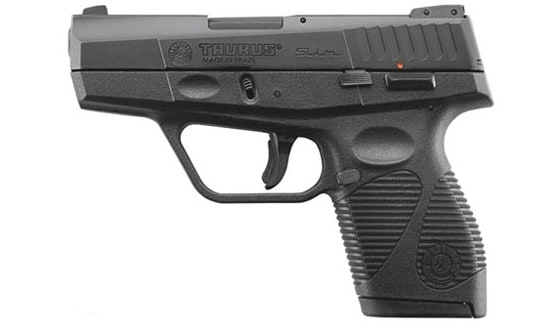 That’s what we studied with our BBTI project (actually, continue to study, since we’ve done several expansions of the cartridges and ammunition tested already, and have another big expansion coming up the beginning of May.) Now that we’ve cleared that up . . . 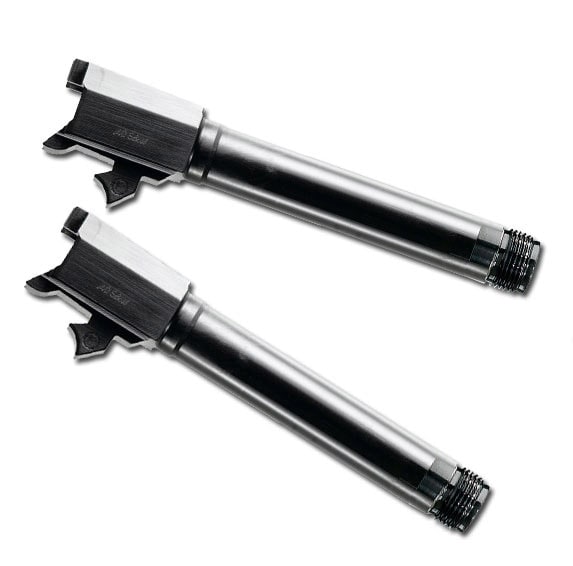 And barrel length has an effect on the velocity of a bullet (and hence the power of that bullet.) How much of an effect? Well, it depends.

No, seriously, it depends. Do not believe it when someone tells you “oh, the rule of thumb is about 75 (or 25 or 100 or any other number) feet per second for each inch of barrel.” That number may be right for one given ammunition in one given gun for one given inch of barrel length – but it will not hold true as a general case. Don’t just take my word on this – look at the actual numbers from tests we conducted, using almost 10,000 rounds of ammunition. You can go to the BBTI site and see the data for yourself (it’s all free, with no advertising or anything), but here are two examples: 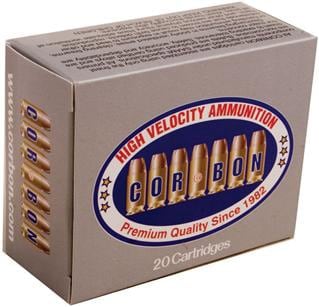 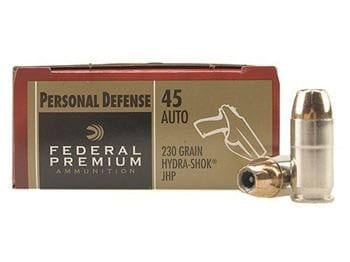 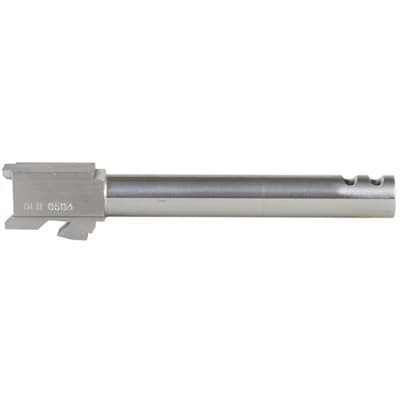 Almost all handgun cartridges show this effect, and it makes sense: pistol cartridges use a fast burning powder, but it still needs a little bit of time to completely combust. The highest acceleration comes at first, and then usually handgun bullets plateau out somewhere between 6″ and 10″, with little additional velocity with longer barrels past that point. The graph of our first example shows this very well: 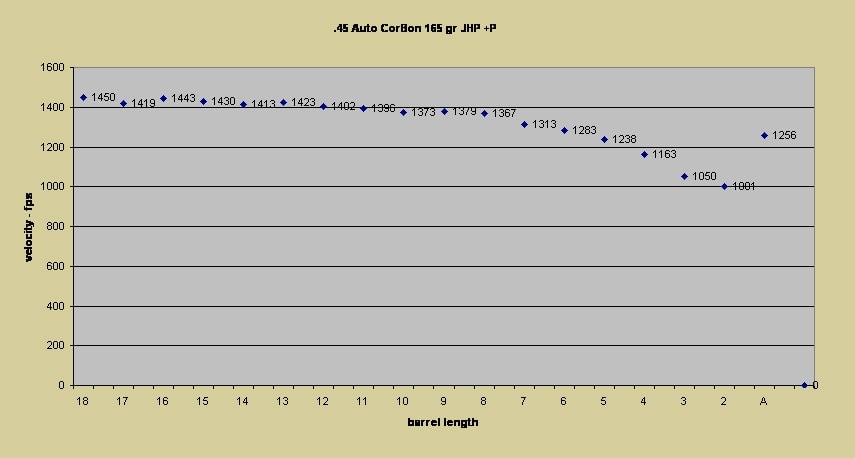 Some cartridges even show velocity starting to drop off with longer barrels, as the friction of the bullet passing through the barrel overcomes any additional boost from the gunpowder. Notably, the “magnum” cartridges (.327, .357, .41, and .44) all show a continued climb in velocity/power all the way out to 18″ of barrel length (the maximum we test), though the amount of increase tends to get smaller and smaller the longer the barrel.

So, back to “it depends”: if you want a lever-gun or carbine, which uses a pistol cartridge, you’re best off using one of the magnums if you want maximum power. If, however, you want to use a carbine for an additional power boost and better aiming, one with a barrel length somewhere in the “plateau” for a given cartridge makes sense (and this is why subguns typically have barrels in the 8 – 10″ range). 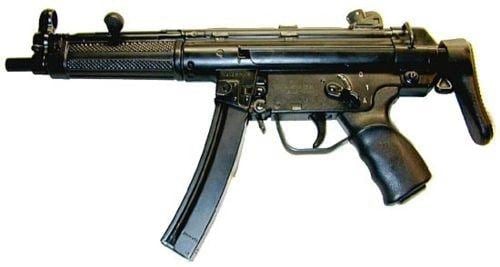 For a hunting pistol, you probably want to have a barrel of 6″ to 8″ to get a lot of the additional power and still have it manageable. This barrel length will also give you a nice big sight radius for accuracy, making it good for hunting or target shooting.

How about for concealed carry? The shorter the barrel, the better, right? Well, if you look through all our data, you’ll see that usually, most cartridges see the greatest jump in velocity (and hence power) from 2″ to 4″. Now, the smaller the caliber and the lighter the bullet, the more the big jump tends to come right up front – from 2″ to 3″. The larger the caliber and the heavier the bullet, the more it tends to come a little later, from 3″ to 4″. Still, you can decide for yourself whether the trade-off in less power for ease of carry is worth it. 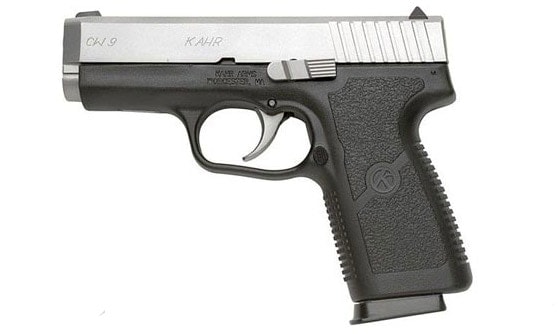 And good news for the revolver fans: because the cylinder basically functions to extend the barrel, your 2″ snubby actually functions more like a gun with a 3.5″ – 4″ barrel. Though there is some velocity/power loss due to the cylinder gap. How much loss? That is actually the next thing we’ll be testing, but I’d bet that . . . it depends. 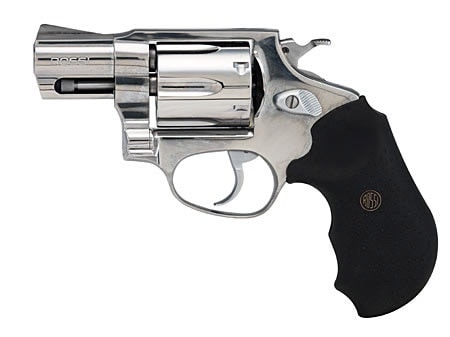