With 90 guns for every 100 citizens and some 270 million of the world’s 875 million known arsenal in the hands of a Yank, the United States of America is by official estimate the most heavily armed society in the world, or so informs the Small Arms Survey, a report released by Geneva-based Graduate Institute of International Studies yesterday. 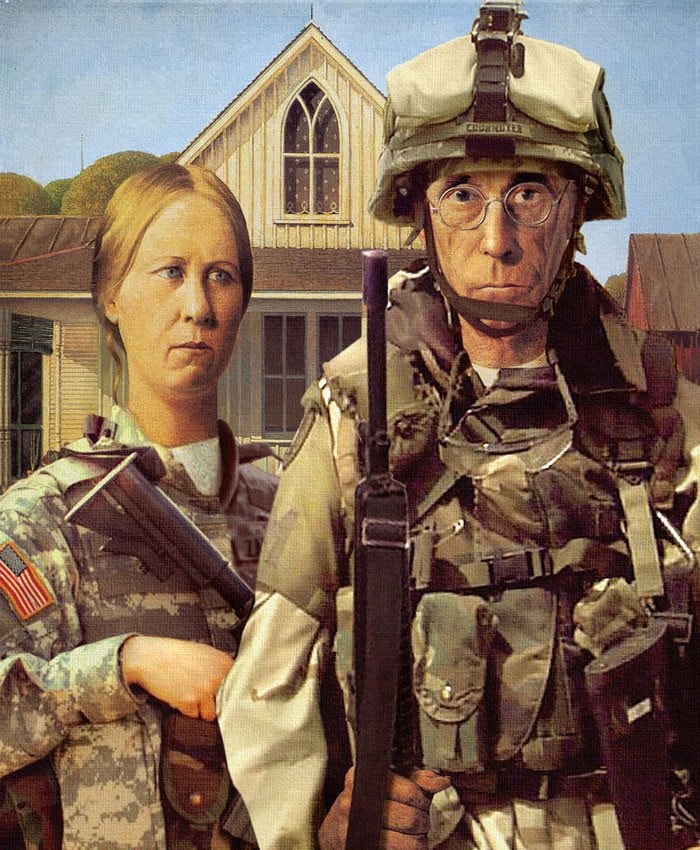 Small Arms Survey director Keith Krause reports, “There is roughly one firearm for every seven people worldwide. Without the United States, though, this drops to about one firearm per 10 people. Civilian holdings of weapons worldwide are much larger than we previously believed,” 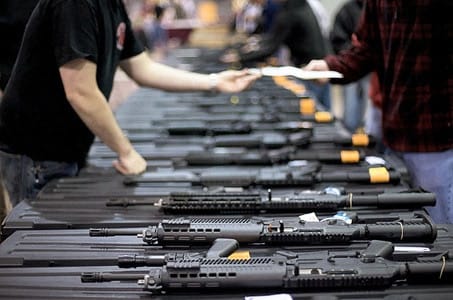 The appraisal stitched together fastidiously collected government and manufacturer data and surveys with media reports in what some have called a quixotic effort to estimate the size of the world armory. This revealed 650 million worldwide civilian guns and 225 million enlisted for use by law enforcement and military units. Only about 12 percent of the civilian weapons are thought to be registered with authorities.  Annually, 8 million guns are manufactured each year across the globe.  Of that 8 million the lion’s share—around 4.5 million—are purchased by the US. 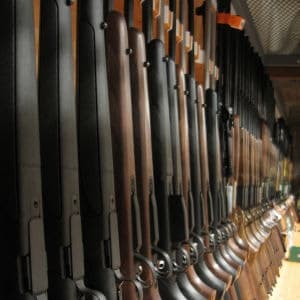 Half a decade ago, another Small Arms Survey propagated by the Graduate Institute put the worlds weapon cache at just 640 million.  Krause attributed the increase to more comprehensive research and data on weapon distribution networks. 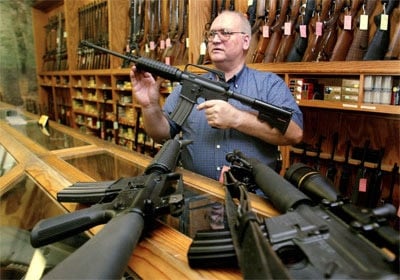 So who’s heir to the civilian firepower throne?  India, with a believed 46 million firearms not in service with the military or law enforcement.  This translates into just four guns out of 100 people, which is of course misleading seeing as a billion people call India home. On a per-capita basis rather, Yemen has the second most heavily armed nation: 61 guns per 100 people. Somewhat unexpectedly they are followed by Finland with 56, Switzerland with 46, Iraq with 39 and Serbia with 38. 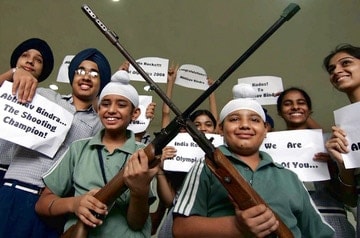 No surprise that on the sum of guns list China easily clinched third with 40 million privately held guns. That’s three guns for every 100 people.  And the list for overall arsenal continues as follows: Germany, France, Pakistan, Mexico, Brazil and Russia.

On the per capita list and each with around 30 guns out of 100 people, the top spots were rounded off by France, Canada, Sweden, Austria and Germany. 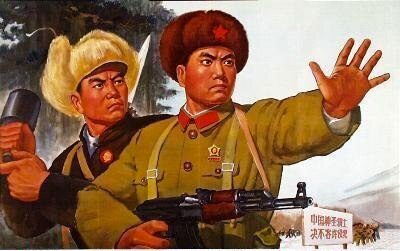 More alarming than just raw numbers, the report also reveals how unevenly distributed firearm ownership. Poorer countries often associated in the Western imagination with violence ranked much lower. Nigeria, for instance, had just one gun per 100 people. “The image we have of certain regions such as Africa or Latin America being awash with weapons—these images are certainly misleading,” Krause claims. 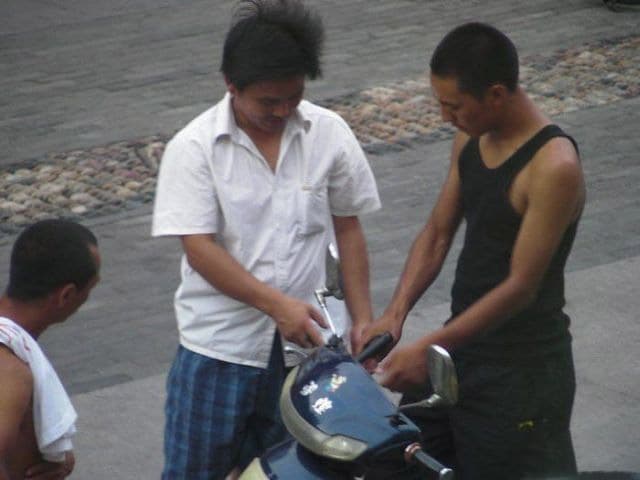 These indications have prompted experts like Krause to propose that “weapons ownership may be correlated with rising levels of wealth.”  If this hypothesis proves accurate, it can help economists think about future demands in developing countries with proliferating levels of disposable income.

You can read the entire report here.