In step with a nationwide trend to repopulate forests with native land mammals, the state of Missouri, by way of serious efforts by state conservation officials, are reintroducing elk back to the region for the first time since the Civil War—and a number of state lawmakers want the agency to pick up the tab for any damage the animals cause. 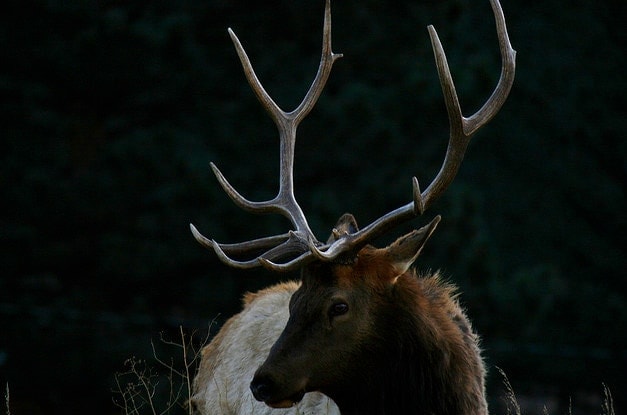 States such as Pennsylvania, Arkansas and Tennessee have all undergone successful campaigns to reintroduce elk in their regions and Virginia plans to reestablish an elk population later this year.  Following their lead, The Missouri Conservation Commission approved a plan to reestablish an elk herd last fall in a 350-squre mile protected wilderness zone covering parts of Shannon, Carter and Reynolds counties, all in southeastern Missouri. The first punches thrown will be the introduction of 150 animals this coming spring. 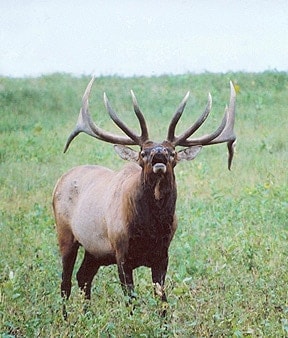 More than three-fourths of the land where mean to release the elk is held in public trust or owned privately but open to the public under a state open spaces initiative. The majority of the land is forest or open woodland with 33-miles of highway providing access. 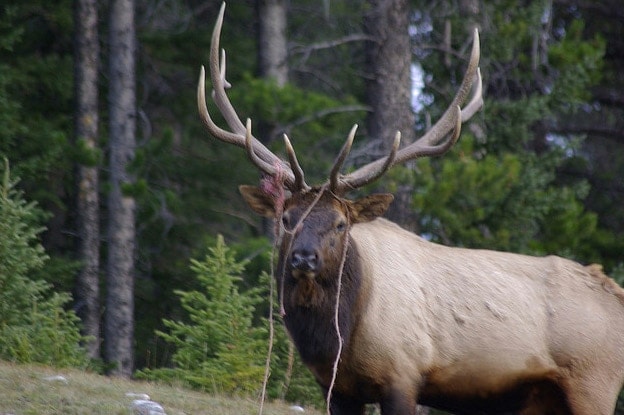 The ranks of opposition to the elk plan materialized almost immediately as farmers, motorists, skeptical citizens and lawmakers stood up and vocalized concern over the spread of disease, crop damage and the potential for lethal roadway accidents.

Bobby Simpson owns a farm in southern Missouri and was one of the first to voice his concern about the elk, his main fear being they would down his fences allowing his cattle to escape. Simpson said predicts a rise in motor incidents involving the large ungulates. 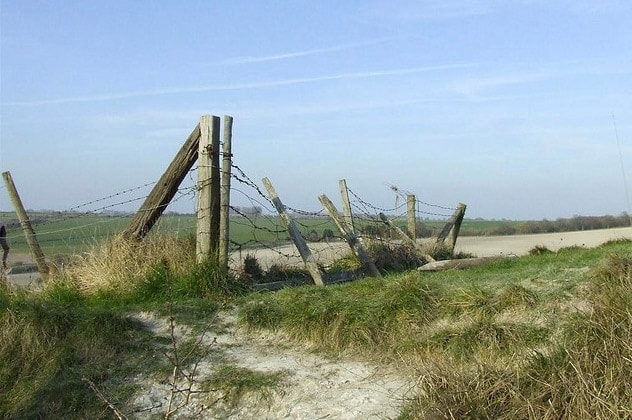 In response, this week Republican Representative Rodney Schad proposed legislation that would require the Department of the Conservation to claim ownership over any elk within the Missouri state lines.   As owners, the agency would be responsible for reimbursing residents for rooted and trampled pastures (including fences and barriers), damaged crops, contaminated livestock and even vehicles involved in motor accidents with elk. Additionally, landowners would be permitted to cull elk that damage property as they see fit. 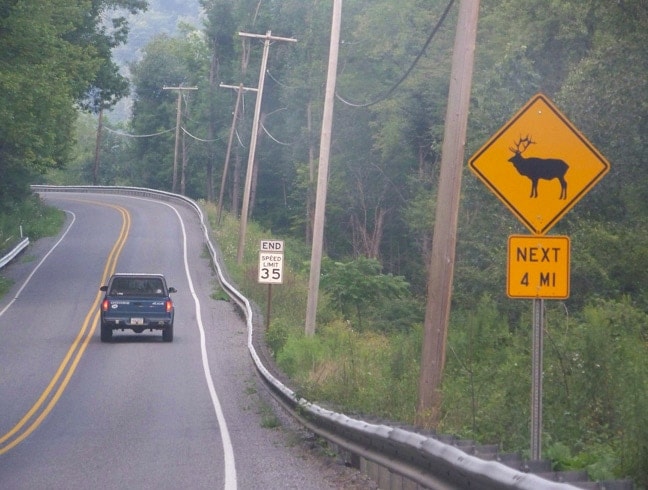 The bill received the nod from the state House committee and is headed for the state Senate.

Representative Schad told members of the press, “Although we cannot as a Legislature do anything to stop this dangerous act by the commission, we can pass legislation that will begin to make restitution to Missourians to pay them for damages caused by their decision,” 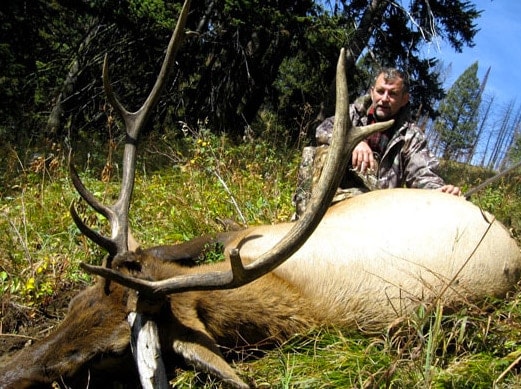 But conservation officials are not backing down either, who say the elk, besides adding to a more authentic ecosystem, would provide the state with an economic boost through hunting and other tourism.

They point to an already thin budget while anchoring the bulk of their case on historical precedent: because North American wildlife is to be enjoyed by all, no one person or agency can own it, thus no one agency or person should be responsible for damages these animals incur on private property. 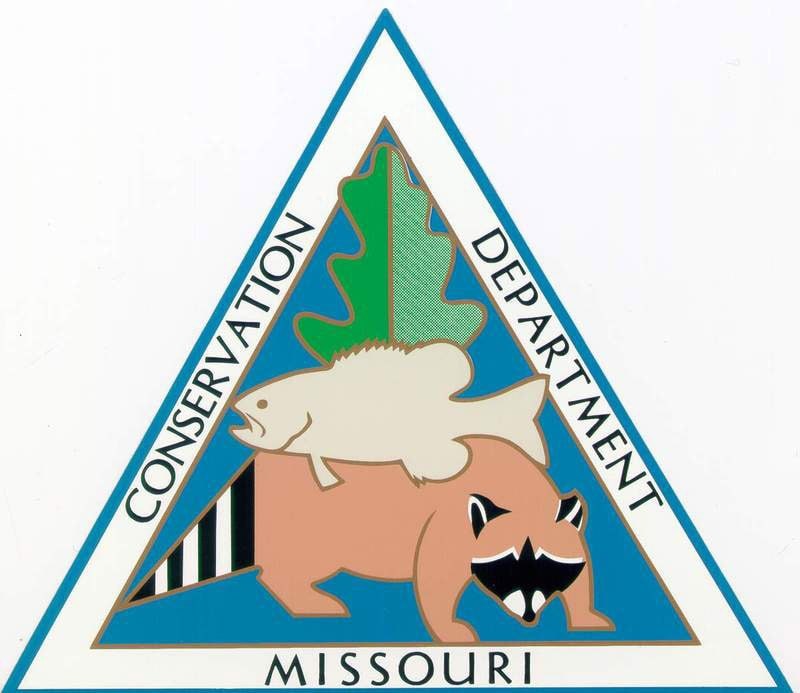 Accordingly they maintain legislation of this nature would substantiate a dangerous argument that could used to bestow ownership to agencies of other wild animals such as deer, turkey or even the dreaded feral pig—animals that cause calamitous damage to agricultural infrastructure every year. The Conservation department has also voiced concerns that the terms of restitution spelled out in the bill are intentionally muddy and they are unsure as to how much this legislation would oblige them to pay out. 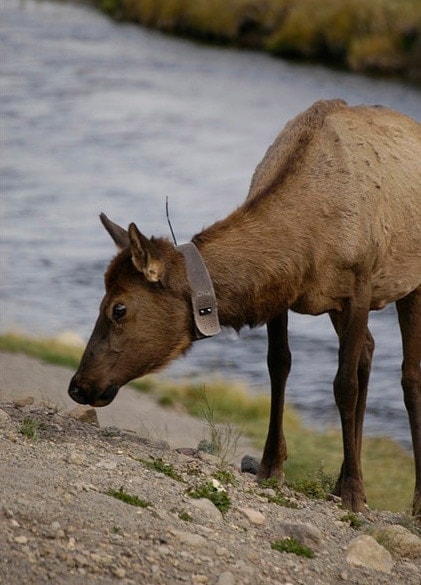 As has been the case in other states with reintroduced elk populations, the Missouri elk would be tagged with radio collars so that conservation officials can monitor their movements. The department plans to manage the herd, restricting their movements to the restoration zone.  They plan to use a combination of trapping, relocation and euthanasia.

And no matter which way the vote in the Senate goes,. Conservation officials report they were likely to introduce the elk anyway.

“I think we’ll move forward no matter what. It would create challenges with management in the future,” said Aaron Jeffries, the assistant to the department’s director.