U.S. Fish and Wildlife Service (USFWS) may well find itself sitting across the table from Alaskan Governor Sean Parnell in the coming months.  Earlier this week the state of Alaska filed suit over the service’s decision to classify 187,157 square miles of the state (an area larger than every state in the union except Texas and Alaska itself) as critical habitat for polar bears.

The state’s lawsuit claims the USFWS violated federal statute by including geographical regions in the designated areas that are only speculative polar bear habitats or have yielded little to no evidence of physical or biological features essential to the conservation of polar bears. 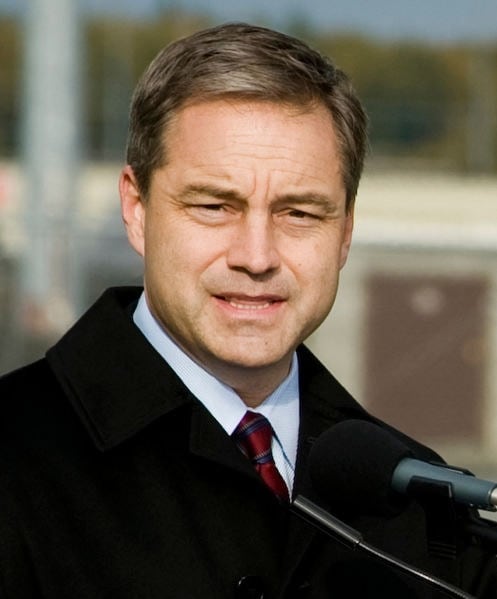 In a statement to the press, Parnell stressed that the state already has “a comprehensive slate of state laws, the federal Marine Mammal Protection Act and international agreements that provide strong conservation measures for polar bears.”  He called the move an example of “federal overreach” and hypothesized that, “the additional regulations, consultations, and likely litigation that would be triggered by this habitat designation would simply delay jobs, and increase the costs of, or even prevent, resource development projects that are crucial for the state. All this with no material improvement in polar bear habitat.” 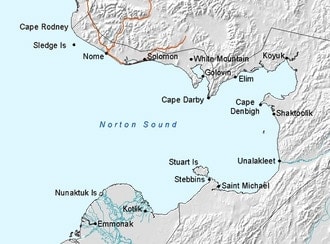 At its forefront, the suit cites the predominately native Norton Sound region, an inlet off the Bering Sea on Alaska’s western coast near Nome, as an area with very limited polar bear activity.  The Sound, a border zone between two large Alaskan indigenous nations, is included in the designation as critical sea ice habitat even though some maps do not include the area as “polar bear territory” (though polar bears have been sporadically reported in the area). 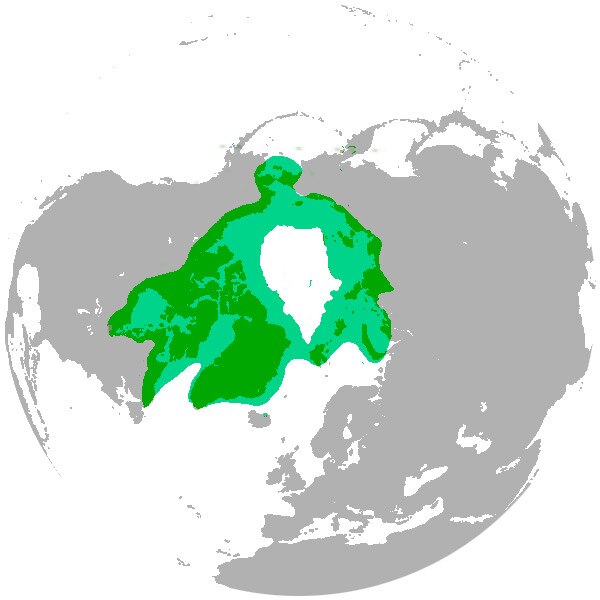 As one may have intuited, the polar bear question is likely intertwined with political rock throwing over climate change and fresh wounds and controversies over deep sea drilling for oil and gas in the federal waters. 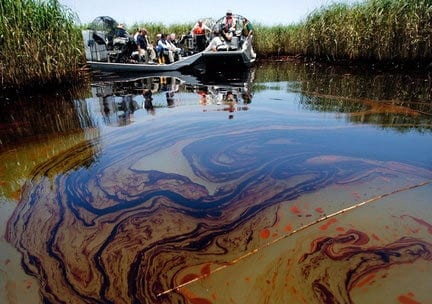 As polar bears begin to crop up farther south, populations around the globe’s taiga are preparing for more frequent encounters with white rather than brown bears. 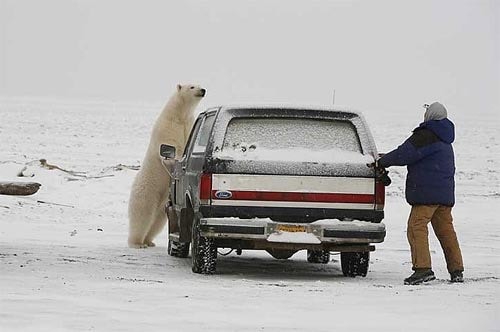 As to the drilling, in the past a number of organizations representing the interests of the areas Native populations have sued to block oil and gas drilling.  Others (and even some involved in these lawsuits) have worked in the oil and gas industry for years and depend on it for their livelihood. 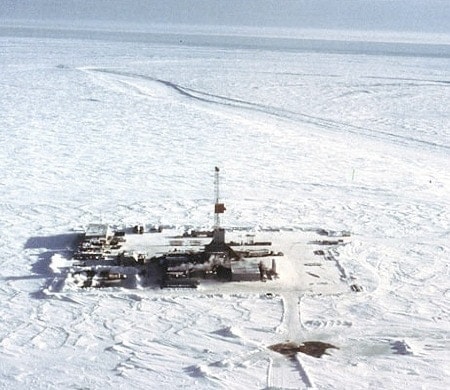 The state is also decrying what they believe is a lack of consideration by the federal government of a state produced report and petition to exclude areas with significant economic value.  These comments have also curiously cited national security concerns. 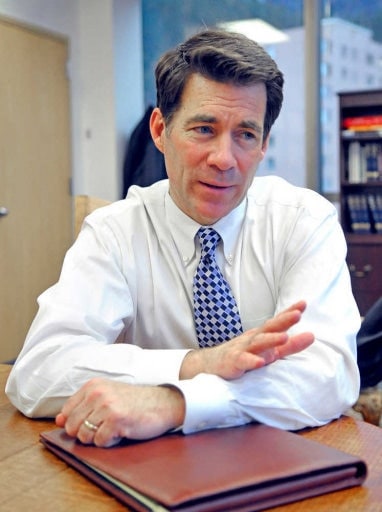 Polar bears are listed as “threatened” under the Endangered Species Act and, in a separate suit, the state of Alaska is disputing their inclusion on the list. 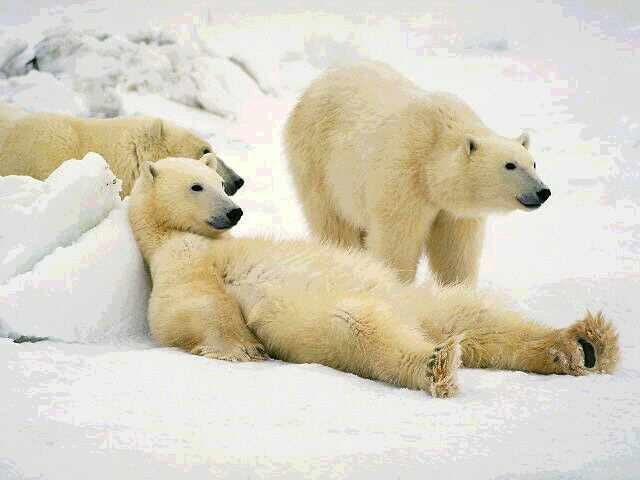