Despite its iconic silhouette (especially when shouldered by some Reagan-era rag-tag guerilla), rugged low cost design and pervasive use in just about every conflict since ‘Nam by both enemies and allies, the RPG-7 inexplicably never really caught fire among America’s military, aside from maybe in video games.  After nine years of intense combat however with an enemy that reaches for an RPG before it puts on its boots, the military has finally begun training, studying and will soon be deploying a brand new USA approved version of this shoulder fired rocket propelled grenade launcher to soldiers in Iraq and Afghanistan. 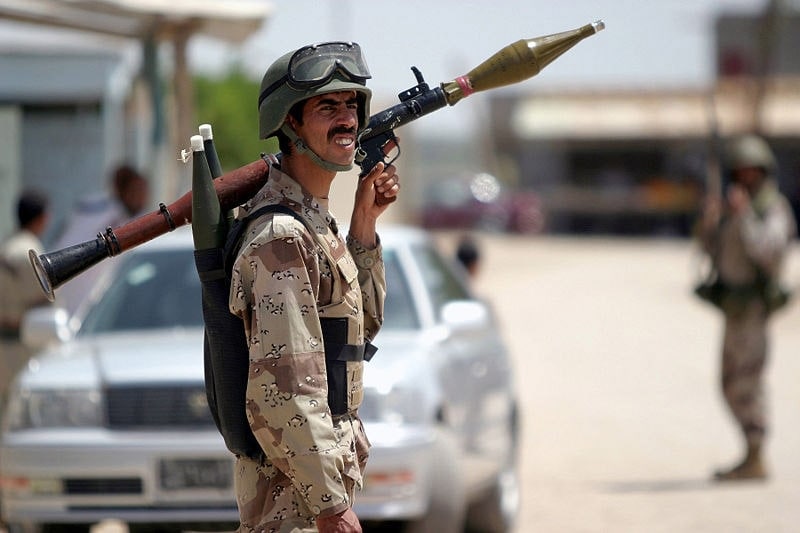 If you want to better understand the significance of the RPG-7, a good gun to juxtapose it with is another Russian icon, the AK-47.  Like the AK platform, the RPG-7 is known for reliability, durability and user friendliness (frankly a little too user friendly.  In an ideal world the ability to reduce a trailer to ashes shouldn’t be this simple).  Both the RPG-7 and the AK-47 were famously handed out like Halloween candy during the cold war to just about any group that agreed to call itself Communist.  But also like the AK, like a billion of these suckers got manufactured between 61 and 2005 and from a grocery list of countries.  The results have been varied with a few noticeably better than others. 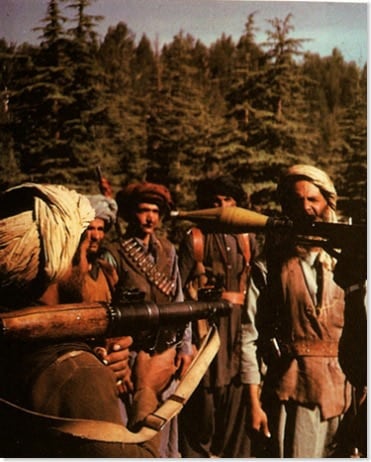 So it comes on the heels of sound precedent that America would take a weapon that just screams “insurgent” and shellac it with red white and blue. Airtronic USA, Inc., developed the new rocket launcher called the Mk 777 and recently landed a contract as the sole supplier of RPG-style launchers to the entire US military.

The new unit weighs 7.77 pounds (get it?) and is believed to several pounds less than even the lightest RPGs in existence.  Comprised of a metal liner covered with a carbon composite wrap, it comes in black, tan or camouflage and makes use of an M4 pistol grip, which is sure to distinguish it from any other RPG out there.  It also incorporates a couple of 1913 rails.  These rails accommodate different stocks, vertical grips and most importantly targeting systems with the potential to accommodate upgraded systems in the future.  It also uses traditional RGP ammunition.

If history is any indication of how this whole American RPG thing is going to play out, here is our prediction: where the long utilized ruskie-style RPGs work like watermills, the Mk 777 will more closely resemble a computer chip in the field.  It will be more accurate, more efficient, more lethal and more expensive, but you’re inclined to treat it like a newborn and one hair in the works could spell curtains.  It has been written.