BrickArms, protecting the LEGO World One Toy Gun at a Time

Here’s something we don’t do enough of on Guns.com—something for the kids.

O, who are we fooling. Though a few of us at Guns.com were told at a young age that they were toys for kids without imaginations (which is probably why we’re penniless writers rather than high-paid engineers), LEGOs will always hold a special place in our hearts.  And for good reason: they’re fun, adaptable and can be instrumental in helping children develop strong spatial and mechanical reasoning.  Plus they’re something moms, dads and kids are usually all happy to do together and if you’re one of those moms or dads, this may be of interest. 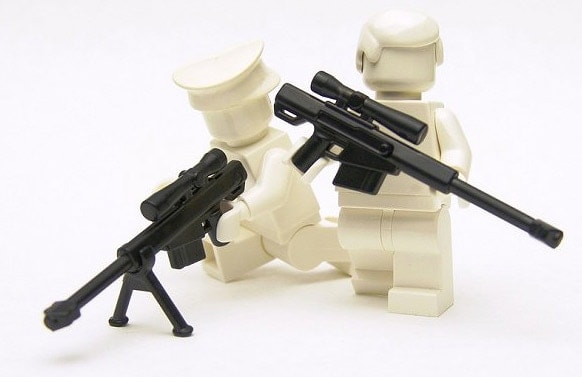 With a name destined to cause confusion, BrickArms is a family owned and operated toy maker out of Redmond, Washington that specializes in producing original, custom designed LEGO compatible toy guns and swords.  They also make custom (which usually means from a certain time period) minifigs—those little LEGO dudes, usually with a military (just about any war), sci-fi, medieval or otherwise weapon related twist. 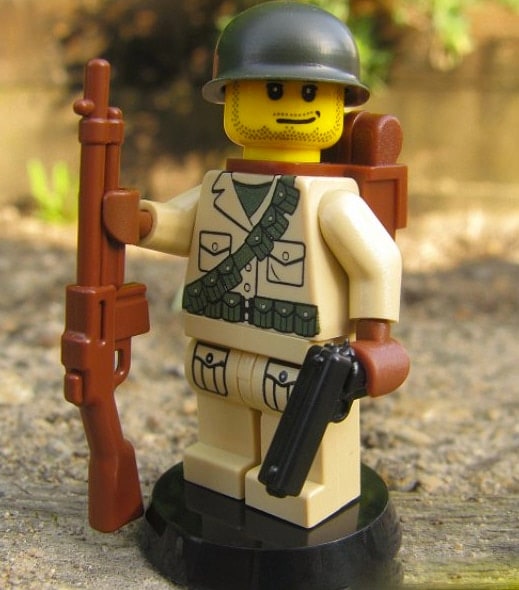 According to company lore, the inspiration to start making little toy guns came from owner Will Chapman’s son who once asked his dad to buy him WWII weapons to equip his plastic army. After he couldn’t find any good ones, he decided to make his own and the rest is history.  BrickArms sizes every weapon to fit any LEGO figurine and design each gun with an unwavering eye towards authenticity and capturing that trademark LEGO aesthetic (they sure as hell look like LEGOs to us).  They’re also cheap, with most guns anywhere from 50 cents to a buck. 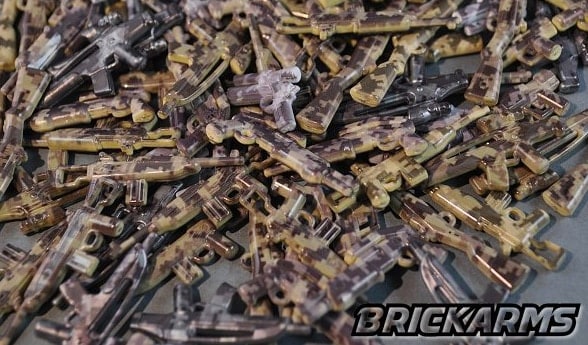 During the years we were playing with LEGOS, we remember that “guns” went in and out of the realm of the acceptable from the viewpoint of the Danish uber-toy company.  It’s nice to know there’s an aftermarket supplier that can help better oblige a child’s full imagination.  Check out lots, lots more at BrickArms site here. 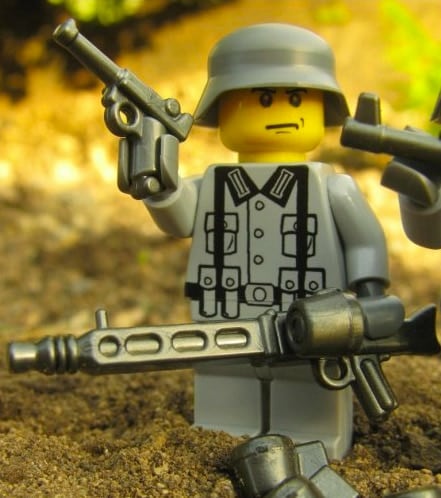 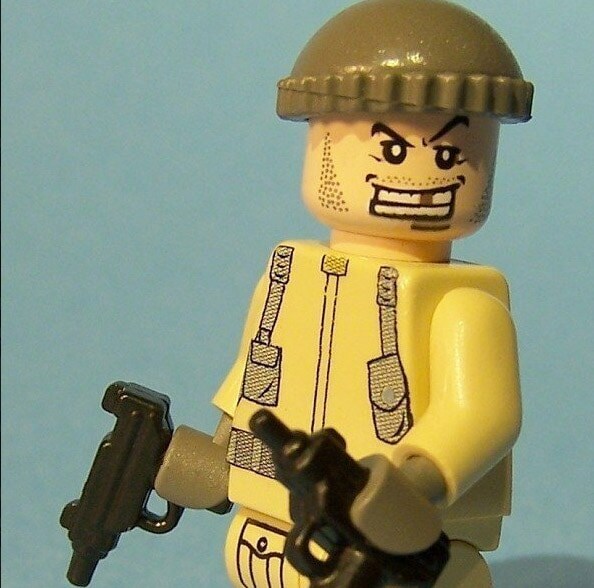 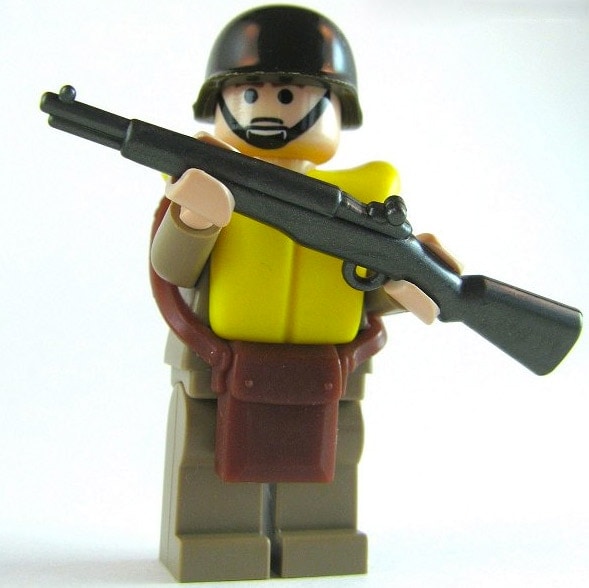