When Guns.com was six-years old—well, we really have no idea what we were doing at that age but we’re pretty sure whatever it was it was something self-serving and pointless.  When California high schooler Greg Hubbell Jr. turned six he first began cultivating his forte for imitating North American wildlife—a talent that has since made the 15-year old arguably the greatest game caller on Earth and prodded journalists to wholly mine their thesauri for the word “prodigy”. 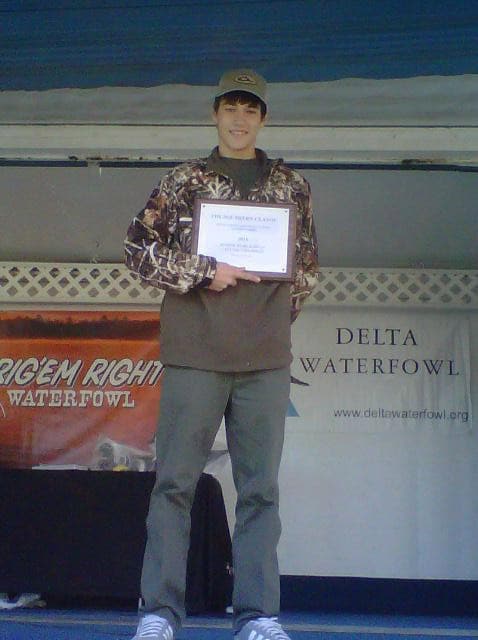 Cutting his teeth on waterfowl and elk calls, Hubbell Jr.’s has exhibited his talent for artfully mimicking birds and mammals at a number of high profile events and through media venues including nationally syndicated television and radio.  This attention and the following accolades have made him one of his small high school’s most notorious students.

Hubbell Jr. said of his notoriety, “People are over the weirdness state of it.  I’ve been around the same people forever, and I kind of get respected for it now.” 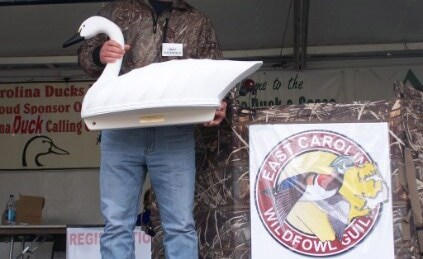 And as the titles and honors mount, it’s no wonder why even the most “cosmopolitan” of his peers and neighbors would take notice.  Last month at the 2011 World Swan Calling Championships in North Carolina, Hubbell Jr. took his 15th top world calling title.  Winning this contest makes Hubbell Jr. the reigning world titleholder for five separate species—which becomes truly remarkable when you consider not only is he is the only person to have ever done this regardless of age, he is the only person ever to hold more than two titles at the same time. 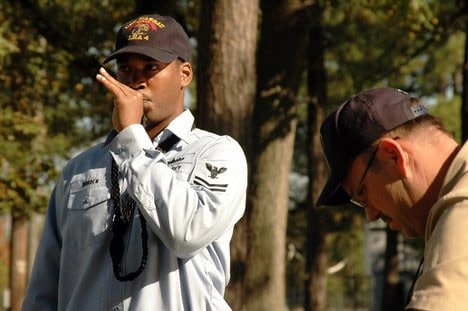 The small community of the planet’s top competitive wildlife callers has described young gun Hubbell as a “natural talent”, though it would be criminal to dismiss the youth as a savant or even imply that his skill is simply inherent.  Both coaches and Hubbell Jr. himself maintain this is simply not the case—the titles don’t come without “putting in the hours” and on any given evening, you may hear the bugle of full-grown elk floating on the wind of his home town of Belmont, california. 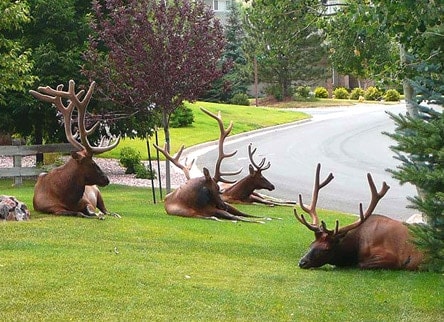 Hubbell Jr.’s calling methods vary ad for many calls he uses one of many “classic” calling instruments.  For instance, in duck and goose competition he uses a reed. When calling elk he uses either a diaphram (which he also utilizes for turkey) or a bugle. His performs his “swan song” however unfettered by mechanical devices. 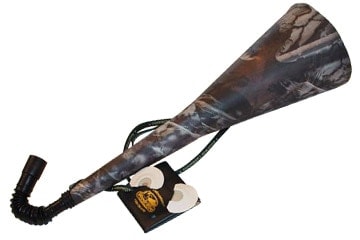 Actual calling or fowling competitions are far more than mere “exhibitions of bird calls”—a characterization of his sport that makes Hubbell Jr. bristle. Rather, familiar to many “show sports,” officials judge contestants on their ability to carry out predetermined  “choreographed routines” displaying the gamut of known aural communications for the pertinent species.  For example many duck routines start with a loud “hail call,” then a greeting call.  These are followed by a hyperactive feed call and pointed comeback call.  Callers round out this style of performance with another example of greeting and feed calls, and end, poetically, with the call of a lone hen. 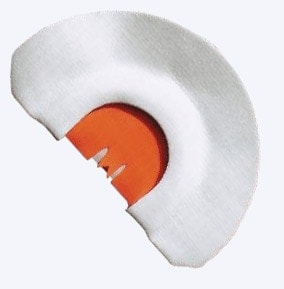 Hunters, callers and fans of the sport can all attest to the nuance involved in perfecting these animal vocalizations—and the sensitive, Dr. Doolittle ear one needs to begin conversing with the animals.  For example, the machine gun fire “spit note”, a famously tricky goose call to master that accentuates the noise of many passing Canadian Geese, usually goes unnoticed by those untrained to recognize it. 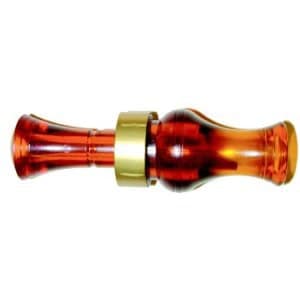 Hubbell Sr., a caller himself, spoke of his son with pride and advertised his prowess much like a boxing promoter.  He told the San Mateo Press that Hubbell the younger is “Hands down… the best water fowler in the country.”  As is the case with many “athletes”, Greg Hubbell Sr. wears many hats, namely those of manager, coach, and dad.  Transporting his prodigious son all over the country for competitions, he also keeps him on a nightly practice schedule.  The two sometimes compete as a team. 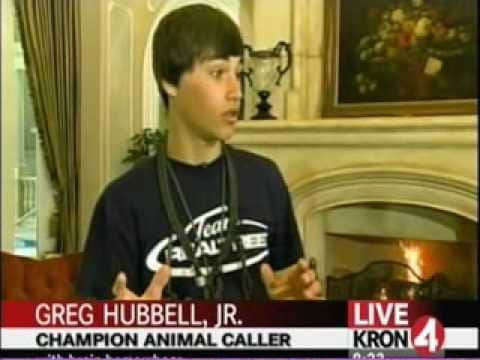 As a result of his success at competitions and the notoriety his talents have afforded him, Hubbell Jr. banks thousands of dollars a year in cash and prizes.  He already has pro sponsors and, by all accounts, could call professionally for the rest of his life, but the fulltime student and junior varsity quarterback has his sights set on playing professional baseball.  He told his local paper that he was unsure if he wanted “to make a career out of it.” 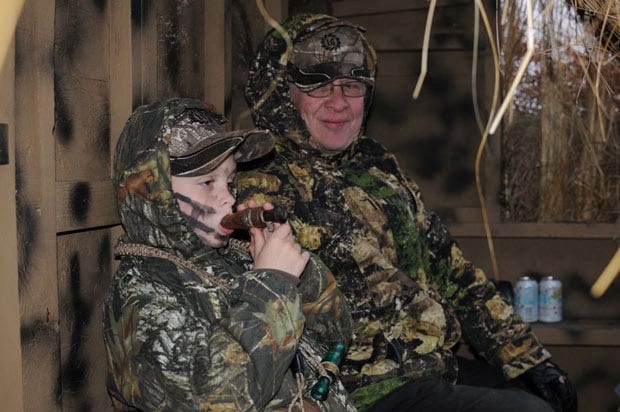 Regardless, in a country mired over the last twenty years by declining interest in hunting in younger demographics (and coincidently all those skills that go hand and hand with it), Hubbell Jr. is a thankful reminder that a beautiful tradition of game calling (and associated skill) will find its way into the next generation of North American sportsman.

If you would like to get into competitive game calling, you’ll find a good start here.