Stateside, the United Arab Emirates may be best known for oil drenched Sheikhs and outlandish displays of wealth and excess, but in the new millennium the small federation has made a concerted effort to carve out a niche for itself in the small arms game. 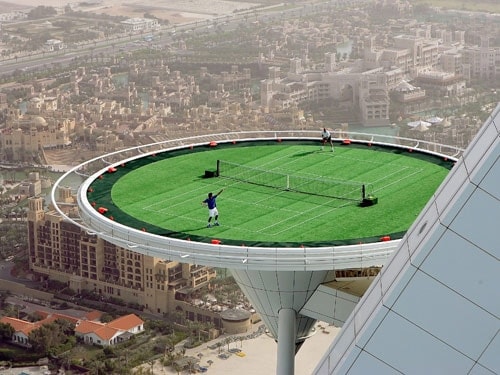 Poaching some of Europe’s top weapon designers (including Wilhelm Bubits, designer of the Steyr M pistol) the UAE way (with seemingly limitless riches and mountains of cash), Caracal, a subsidiary of Abu Dhabi’s Tawazun, proved itself capable of making a damn fine pistol when it unveiled its premier line of handguns, the Caracal series at the 2007 International Defense Exhibition.  Showing influences from Glocks and Sigs, these pistols are said to be extremely reliable LEO options, most likely courtesy of a) once again lots of money to throw and b) some of the most stringent and unforgiving production tests a firearm has ever seen. 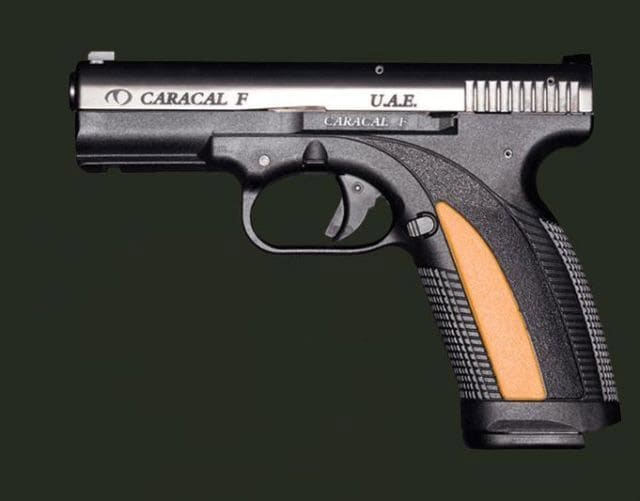 Now, in 2011 the Caracal H will be the newest gun in the Caracal pistol line. The H stands for hammer and the gun incorporates the elements of Caracal’s striker-operated Caracal C, F and SC pistols with the benefits (mostly the quasi-benefit of double strike) in hammer-operated guns. Sporting the lowest-profile hammer on the market (and clearly hoping to curry favor among concealed carry disciples) it’s chambered in versatile 9x19mm. Reminiscent of Glocks, the grip is more “balanced” in relation to the barrel, improving accuracy of successive shots by reducing muzzle climb. Optics are identical to other Caracal sights—either adjustable sights or quick shot with a very low profile point and click design to combat hang-ups on the draw.  The H is single action release with the ability to cock and decock the gun. 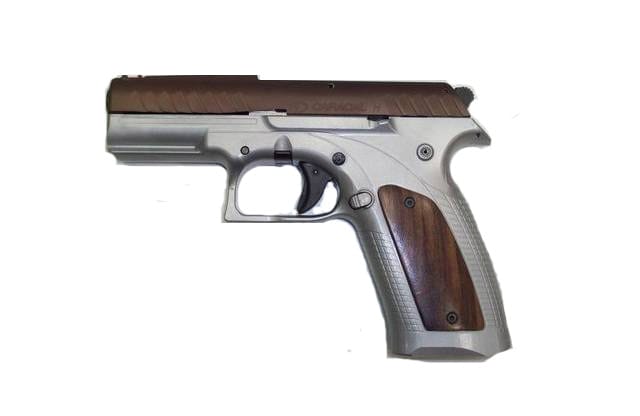 A major virtue of striker operated handguns is the shorter lock time when compared with traditional hammer weapons and there is usually a commensurate improvement in the accuracy of the arm. This was something Caracal wanted to translate into the Caracal H despite the fact that it uses a hammer.  Throughout development, the add wizards were able to reduce the lock time to numbers proportionate to striker guns. We also, as we always have, like the single letter naming thing. There’s something definitive and wicked about a gun going by a single letter like Model H or Model X or whatever and it’s refreshing after drowning in the sea of arbitrary acronyms that characterize the modern firearms.  Plus can’t imagine Q showing you a bunch of pistols and then saving this one for the last?  A Caracal, by the way, is an incredibly territorial, wild Asian cat. 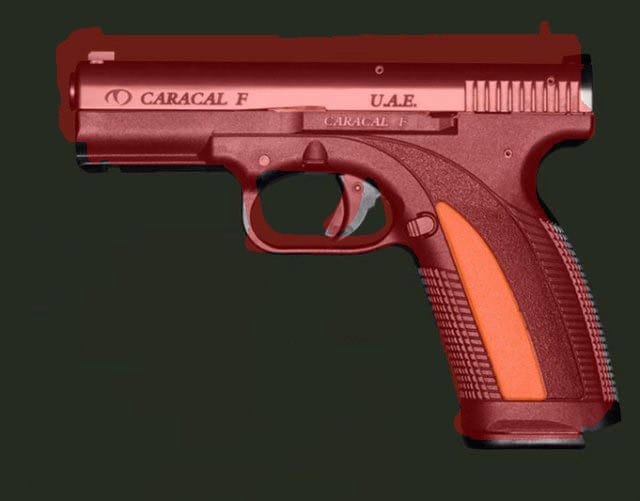 In 2010 the company went forward with a relatively unnoticed soft launch in the United States, meaning 2011 or 2012 could see a more serious attempt to stake their claim in the North American market.  The weapon is said to enter production ready within the year and there are plans to chamber it in other calibers.

You can get a look at all of Caracal’s products here.