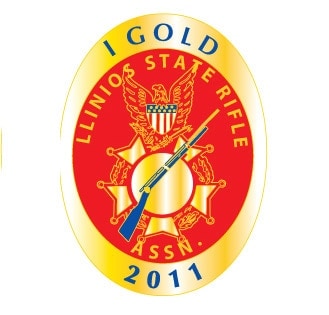 The century old gun rights organization moored their petition on the theory that making the names public could compromise the safety of gun owners and possibly even make them targets for theft or attack, stating that they are “very concerned” about public release of the FOID names. 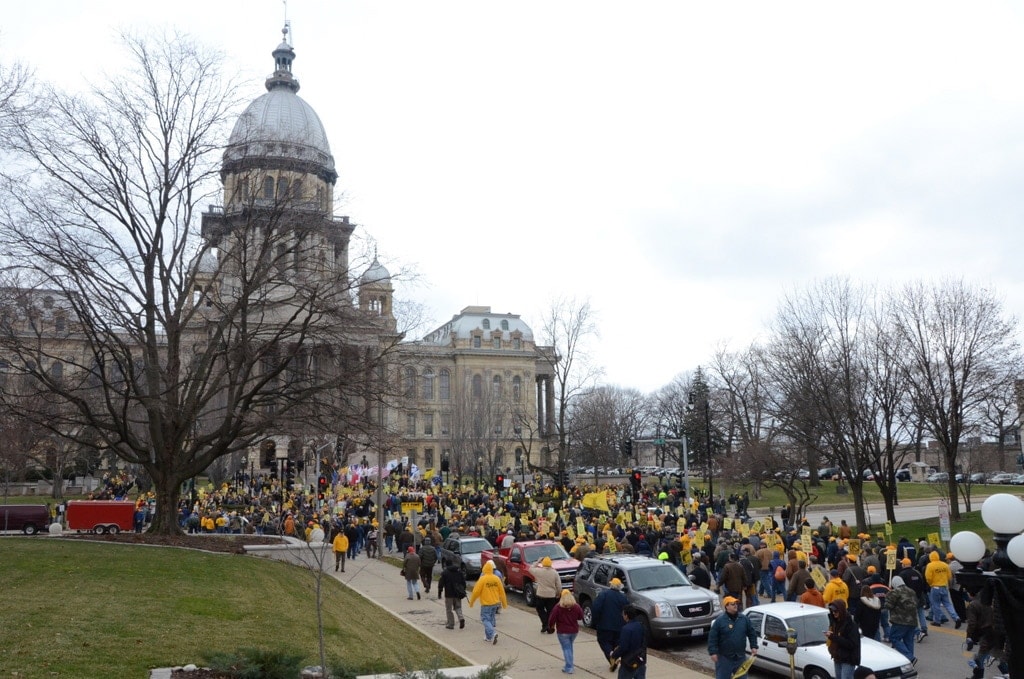 Judge Scott Shore from Peoria County awarded this restraining order and he has set a date of March 15th to hear arguments with respect to the issuance of a preliminary injunction, which could settle the issue before ever going to trial, force it into open court or move the order for state police to release the names directly into action.

“We are confident that we will eventually secure a permanent injunction against the release of FOID data,” reported Pearson 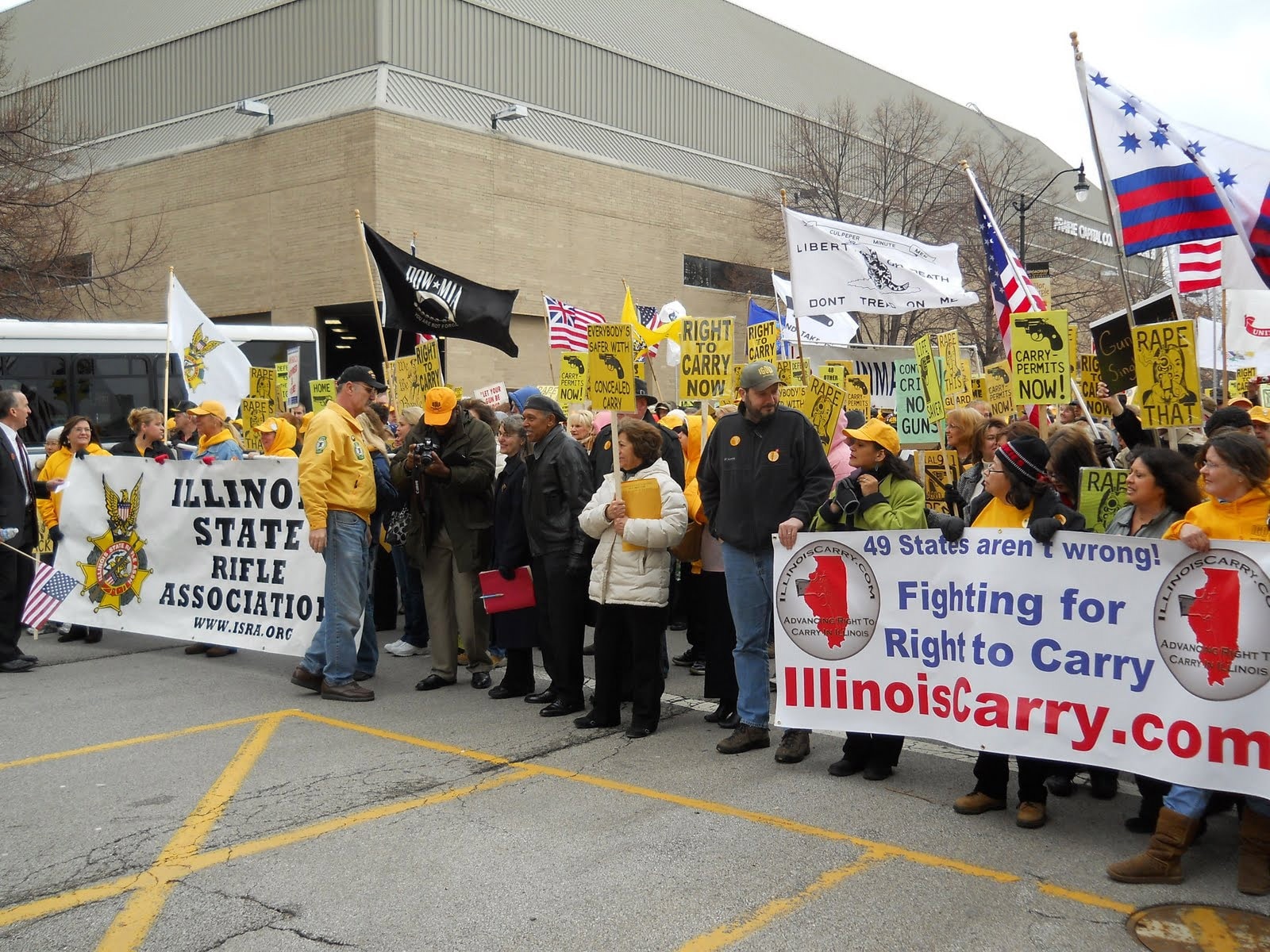 Attorney General Lisa Madigan’s office believes that under the provisions of the Illinois Freedom of Information Act, FOID information is technically a matter of public record.  The impetus for this decision sprang out of pressure from members of the press, who for years have reasoned that if the state deems the collection of gun owner names and information necessary to the safety of the public, then the public has the right to access this information. 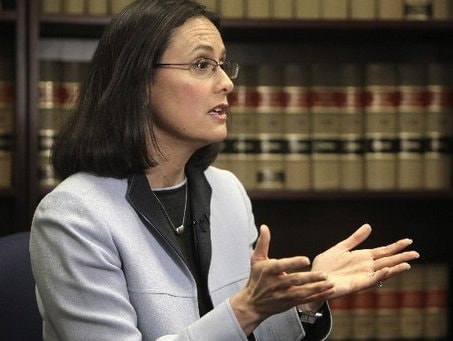