No Bang for Your Buck: Guns that aren't worth it

The crowded hall of SHOT show was a great example of how huge the gun industry has become and like any industry that finds itself bloated with money and influence, it’s hard not to find itself slipping into the realm of megalomania from time to time.  Case and point, among the offerings from companies advertising whichever tactical revelation, fun plinker or deer-slaying rifles, there are a whole host of guns that exist past their usefulness. Some are simply overpriced for what they do; many others have a counterpart that simply does a better job: 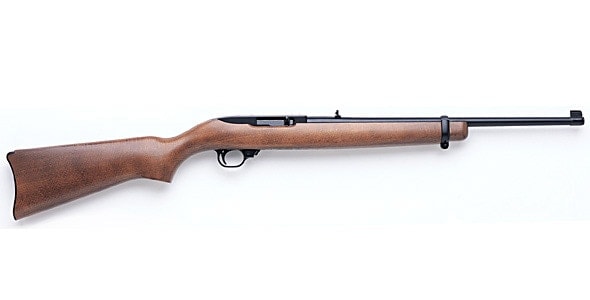 The Ruger 10/22 is arguably either the best bang for your buck, or the worst offender. I will not criticize the platform itself, but rather it’s owners. Sure, it is fun to play Barbie dolls with your rifle and dress it up nearly as much as an AR-15, but the price paid to transform your basic plinker into a ten-ring target monster is not always money well spent.

A basic trigger kit and tech sights creates a great improvement, but once you get past spending over $500, you still end up with a Ruger 10/22. The prices paid to create your gun will not guarantee a higher accuracy rate than simply buying another firearm of the same price. CZ’s and Savages will out shoot you still, and your difference will not be gained back if you choose to sell the rifle. 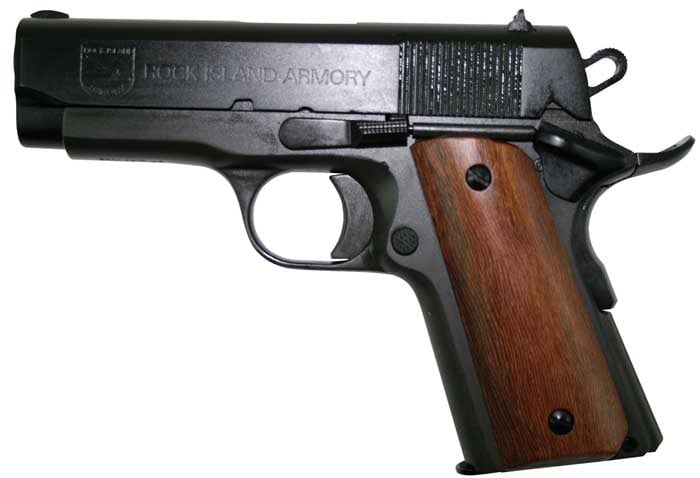 Rock Island Armory 1911s are often touted as being the best beginner 1911: I disagree with this. If you plan on buying a very low end product simply to get the bare minimum satisfaction of owning a 1911 platform, you are better off to save a few more dollars for a Springfield or a worthwhile something of better quality.

It seems strange that so many people will be attracted to the platform for partially patriotic reasons, having memories of the 1911’s wartime services in America…and then buying a gun made in the Philippines. But then again, Springfield 1911s also brazenly market their American roots, and yet their 1911s are produced in Brazil. Unfortunately this is a very delicate point to argue, since many owners clamor with joy over their RIA pistols. They go bang, just like the S&W Sigma series or other low-end guns, but that does not make them a quality pistol. 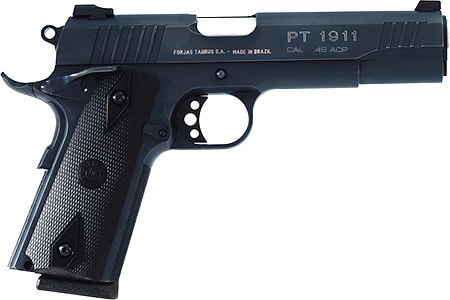 Unfortunately FN likes to lag behind the times as well. The Five-Seven pistol is extremely overpriced for basically being a novelty gun to own. Ammo is expensive and somewhat rare and reloading can be hazardous. The FNAR lacks user serviceability; and the FN SLP has been completely outclassed by the much cheaper and reliable Mossberg 930 SPX. FN used to be a real innovator, but lately their commercial offerings just haven’t set the market on fire.

The Atchisson Assault Shotgun has been making a large visual impact lately, especially in movies like The Expendables, and shows like Future Weapons. But really, it offers almost no benefits at all from a military or police standpoint. It is very large, heavy, using non-standard parts, and offering almost no benefit over a standard semi-auto shotgun such as a Benelli M4. For the civilian, LEO or military buyer looking for a magazine fed shotgun, the Saiga 12 actually seems like it fulfills all capacities of the AA12 with ease, at a quarter the price.

How about getting the most bang for your buck? I’d say one of the better buys on the market is buying older S&W Autos. The 5904, the 952, the 52, the 39, all have yet to really take off on the market. For all the new shooters that are such a large segment of the buying public, many will fire Glocks or M&Ps and still wish they had an all-steel handgun. Most used S&W Autos had great ergonomics and can be had for next to nothing. They can also be very accurate. S&W Revolvers are still be great buys, as are police trade-in Glocks.

Some guns just don’t live up to snuff, but making the arguments against them can be difficult. Opinions can fall on the deaf ears of people who only live to promote their favorite gun or company—and often neither can do any wrong in their eyes. Fan boys can exist in all areas, vocally promoting the one thing that may work for them, or the thing that they enjoy most, rather than attempting to see all viewpoints, or understand a larger picture.  There looks to be little hope of this changing anytime soon.