Idaho Looking to Hunt Gray Wolf: Is it time?

Grangeville, Idaho has recently gotten heat because of a controversial contest called “.308 SSS Wolf Pack Raffle” where the winner won a rifle, gun rack and a shovel. Coincidentally, in that region “SSS” is the common abbreviation for the procedure (Shoot, Shovel and Shut up) when dealing with unwanted animals like, for example, the federally protected Gray Wolf. But according to the Idaho County Sherriff’s Department, which held the contest, “SSS” actually stands for “Safety, Security and Survival” and isn’t intended to promote the illegal killing of wolves. (By the way, the money made by the raffle was distributed to the local schools).

To be fair, Gray Wolves have, apparently, decimated the elk herd in the Grangeville area, so if they did want to kill the borderline endangered species, I could understand it. 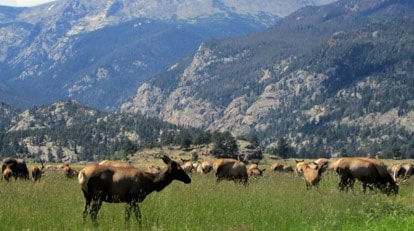 Since its reintroduced into the Northern Rockies (Montana, Wyoming, Oregon and Washington) in 1996-ish, the Gray Wolf population has grown and now teeters on 1,700, which is considered “recovered” by federal biologists but not exactly hunt-able. The only legal scenario to kill a wolf is if it attacks a rancher’s livestock. Although, wolves killing livestock is uncommon.

According to Defenders of Wildlife, an environmentalist group, people still tend to fear and misunderstand Gray Wolves. And added, “fairy tales and myths tend to misrepresent wolves as villainous, dangerous creatures.” 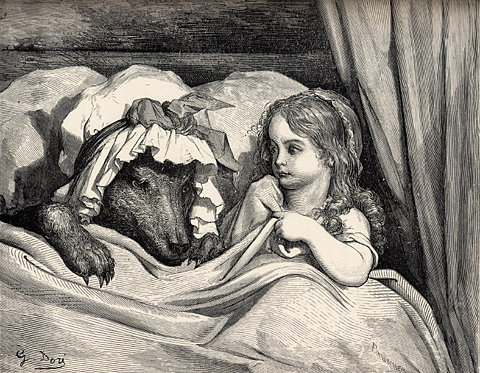 From what I’ve read, Idaho wants to take Gray Wolves off the endangered species list. Reuters reported recently that Idaho lawmakers actually proposed a plan to reduce the state’s wolf population by 75 percent.

What do you think? When should wolves be hunted? Do you think the population is big enough?