The .22 Hornet, a Perfect Choice for Urban Varmint Hunters

I was in the process of getting ready before going to work on a March morning when my wife told me that we had a visitor on the hill behind our house. We live in the middle of nowhere with only one neighbor and hundreds of acres of woods as company. Sure enough a coyote was skulking around looking for an easy meal. I grabbed my little H & R single shot in .22 Hornet and set up where he didn’t see me. As he quartered down the hill I planted a Winchester 45 grain soft point in his right side and he rolled over once. The coyote got up and wandered off but died only 100 yards away. From where I shot to where the bullet connected was about 125 yards.

The .22 Hornet was developed by Grosvenor Wotkyns who was with the Ordnance Department at Benicia Arsenal in California. Townsend Whelen then got in on the act and had a Springfield rifle converted to chamber the new round. Whelen though wasn’t satisfied with the powder that was available so he contacted the folks at Hercules Powder Company and they worked up something new. The new powder was given the title 2400 because it could propel a 45 grain bullet at 2400 fps. 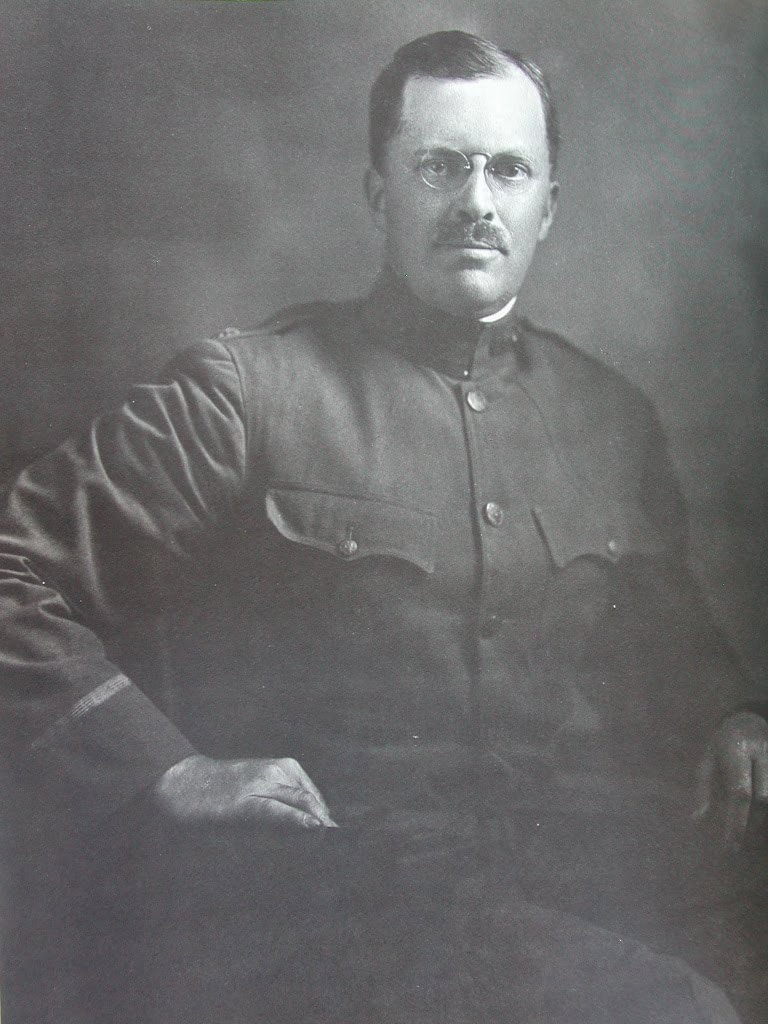 Whelen got his friend Edwin Pugsley at Winchester to work on a rifle, and in late 1930 the first commercial .22 Hornet was produced in the form of the bolt action Model 54 Winchester. 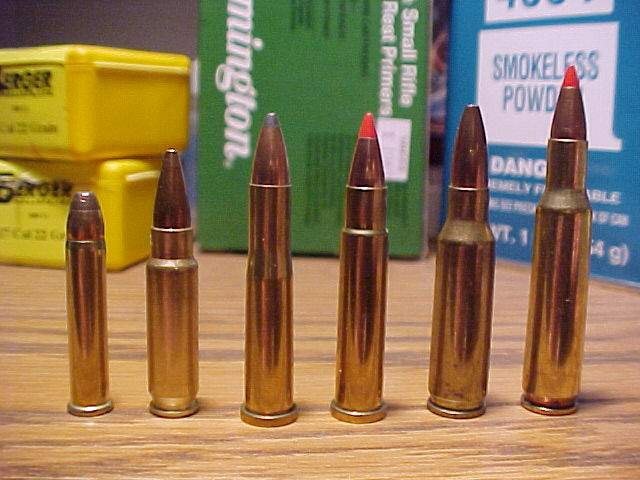 Over the years the .22 Hornet has had stiff competition from the likes of first the .220 Swift and then the .222, .223, and the .22-250, but it has held its own for several reasons. One is its accuracy. The .22 Hornet has the potential, especially when handloaded, to handle anything from a squirrel up to coyotes. What has hampered the little cartridge though are those factory loadings, which for decades were only available for mass consumption in 45 grain soft or hollow point. Only recently have there been some newer additions like factory rounds from Nosler, but the overall length of the cartridge keeps it from fitting in most magazines, especially on some of the older rifles. 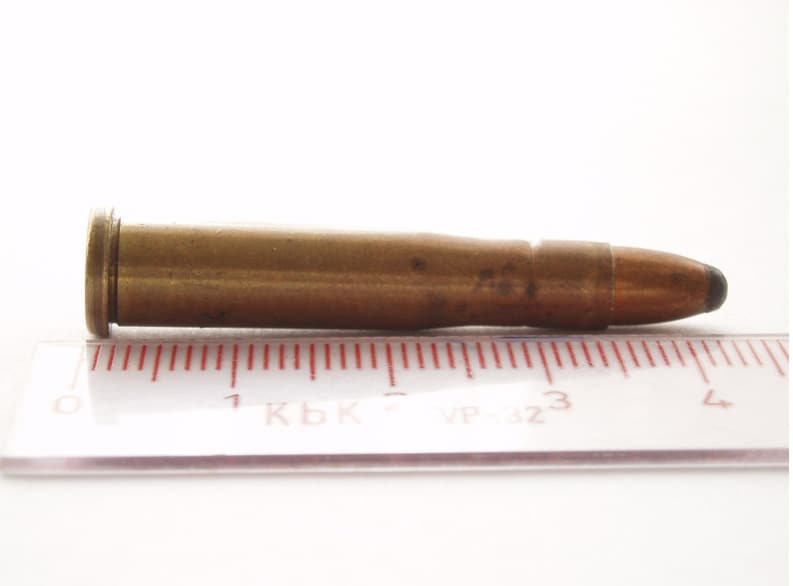 Why the .22 Hornet really appeals to varmint hunters is that it is quiet and for someone with neighbors close by that is what you are striving for. Not long after I bought the Hornet I set up directly behind my house overlooking my couple acres back yard. It was late at night and I had a large gray fox come through and I shot him with a factory 45 grain soft point and he dropped like the proverbial stone. The sound from that .22 Hornet never woke up my wife or son. What more could you want from an urban varmint rifle? Try that with a .223 or .22-250. 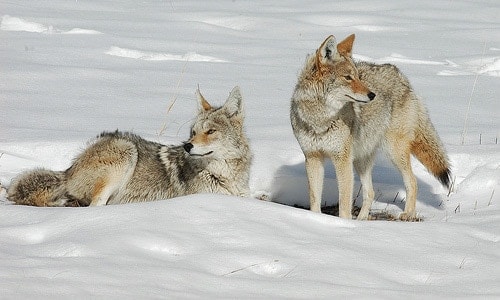 Handoading for the .22 Hornet is a cinch too. Brass is cheap and the bullets are the same .224 diameter as the other .22 centerfires. My preferred load is a 40 grain Nosler Ballistic Tip behind 7.4 grains of 2400 using a small pistol primer, something you can get away with when using the Hornet. This load though, which matches Nosler’s factory length of 1.850”, won’t fit in most rifle magazines due to its length, but if you load this one in the chamber ahead of the rest, or choose a single shot like the H & R Handi-Rifle you should do fine. A little experimenting with the Hornet though can get you an accurate and very quiet all around varmint rifle.

Don’t overlook that little .22 Hornet the next time you see one in a gun shop—when knocking off coyotes for the local farmer it is much better to have your results seen and not heard. 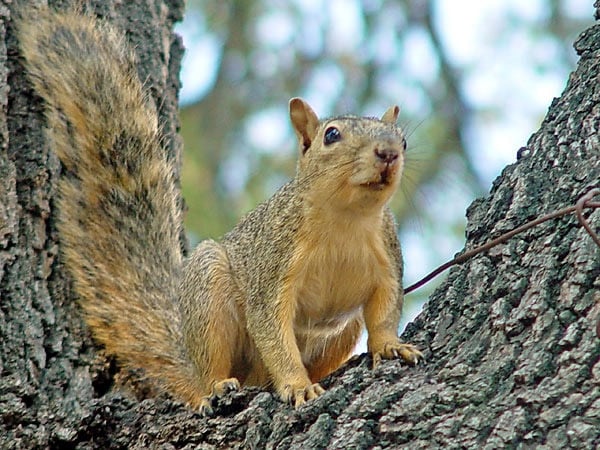