Yesterday saw the Georgia General Assembly pass in a 122-48 vote House Bill 277 in an effort to legalize the practice of hunting deer over bait.  By no means an unfamiliar topic in the southern US, for years proposals regarding deer baiting have been bantered over in the Georgia General Assembly but this marks the first time the measure has ever gone to the Senate, which is expected to be floored later this month. 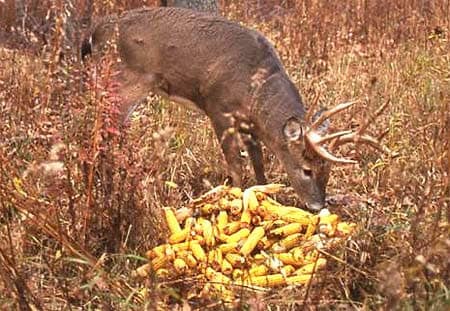 Proponents of baiting maintain it will help cull the state’s deer herd, particularly on plantations in southern Georgia where.  They also claim baiting will court more in state and out-of-state hunters thus increasing tourists revenue for residents (and the state itself) and, in theory, drawing younger hunters into the sport (who have been declining in recent years and who will now have more assurances of bagging a deer). 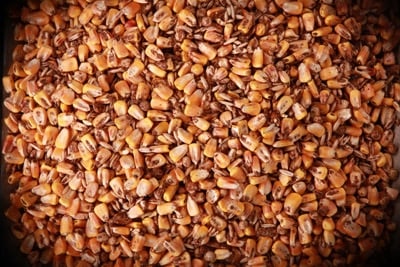 By all accounts explaining the bills decisive victory in the House, Democratic Representative Al Williams explained that the cost associated with motor vehicle accidents involving whitetails is climbing and his constituents were clear and vocal about their desire to hunt over bait.  Representative Williams joked, “It’s so much better to eat [a deer] when it’s been cleanly killed than when he comes through your windshield.” 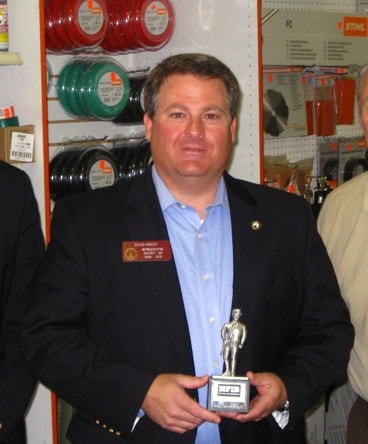 Opponents raised questions endemic of the nationwide baiting narrative and those concerns regarding it, cautioning lawmakers that baiting could alter whitetail behavior in the Georgia (and consequently the patterns of their predators) which could facilitate the spread of disease. Chairman of the Georgia’s Sportsmen’s Caucus, Republican Representative David Knight, even cited biologist testimony in committee that baiting would change deer behavior and expedite the dissemination of diseases like potentially Chronic Wasting Disease (which hasn’t been reported in Georgia yet).  He cautioned the state that Georgia “cannot manage our wildlife on a profit motive.” 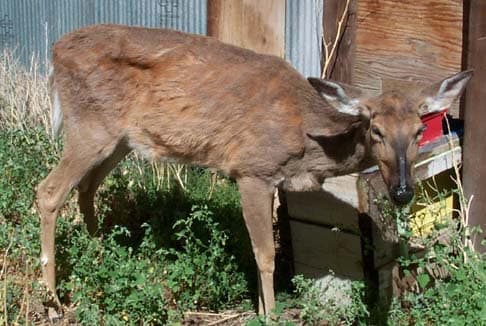 Dissenters also challenged baiting on cultural grounds, interpreting the practice as a move away from the art of “fair chase” to sterilized wildlife management. 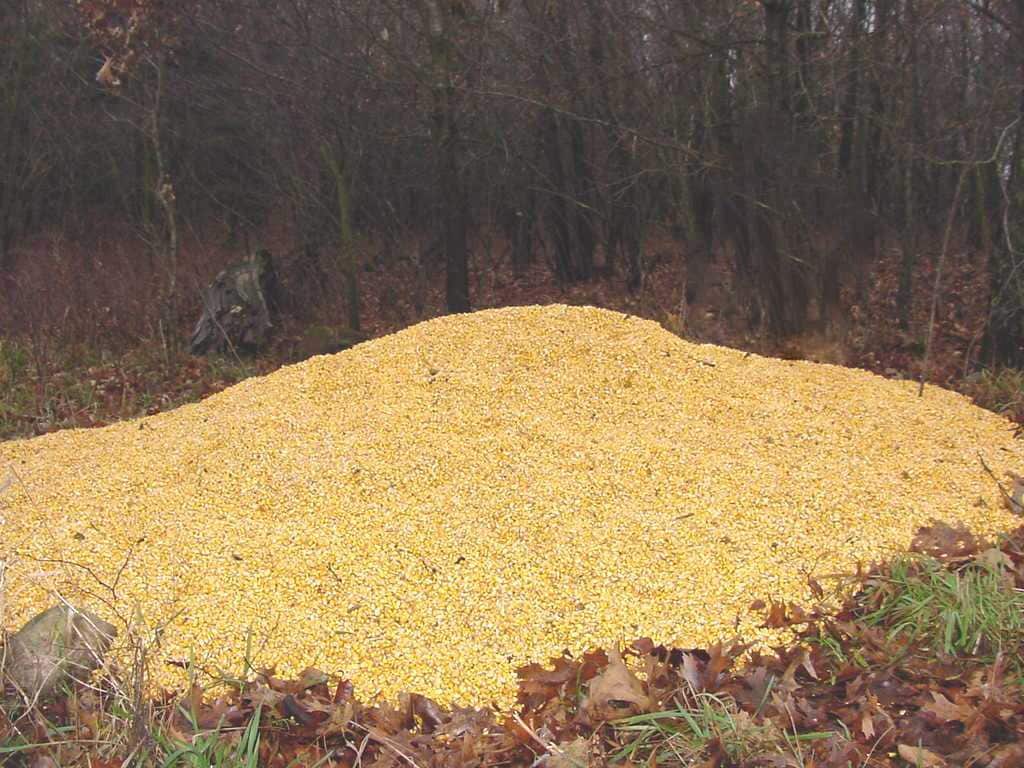 Concurrently, the Senate pulled the reins on Senate Bill 188: a push to allow what amounts to canned hunts on deer raised at least one-square- mile enclosures Sponsor Republican Senator Greg Goggans alluded to financial gains and or reimbursement of rural citizens stating, “Let’s look at the property rights of these people who have land and let them recoup their costs,” while opponents, like Republican State Senator Bill Heath, contended that hunting farm-raised game would give the hunting and the non-hunting public alike a bad impression of Georgia sportsmen. 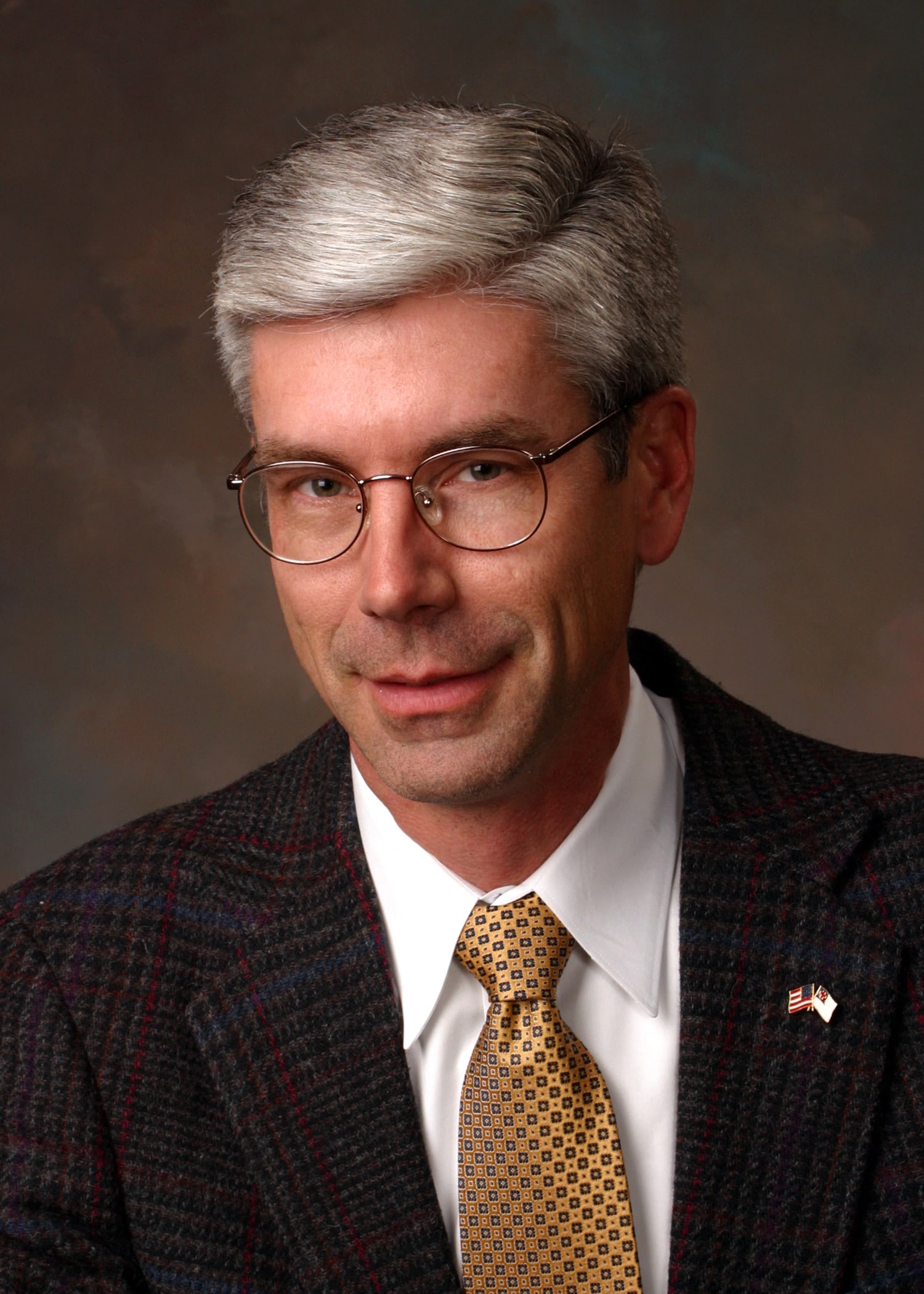