Seized Rockets Strongest Evidence yet of Iran's Support of Taliban

Afghanistan military officials report that they seized what could amount to the most compelling evidence of increased support to Taliban fighters from Iran, after British Special Forces on deployment in the region captured 48 Iranian rockets during a failed attack by Taliban fighters. 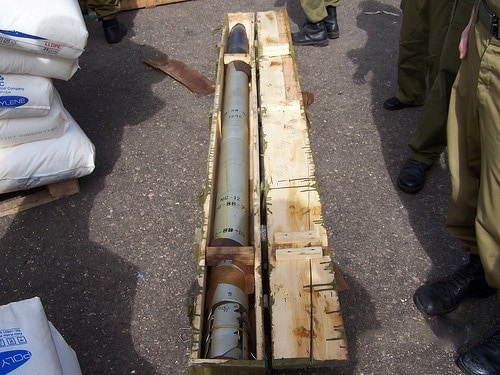 The 122mm rockets crown what sources are referring to as “the most powerful arms caches” captured in recent times.  The arsenal included rocket mortars and fuses and approximately 1000 rounds of ammunition. 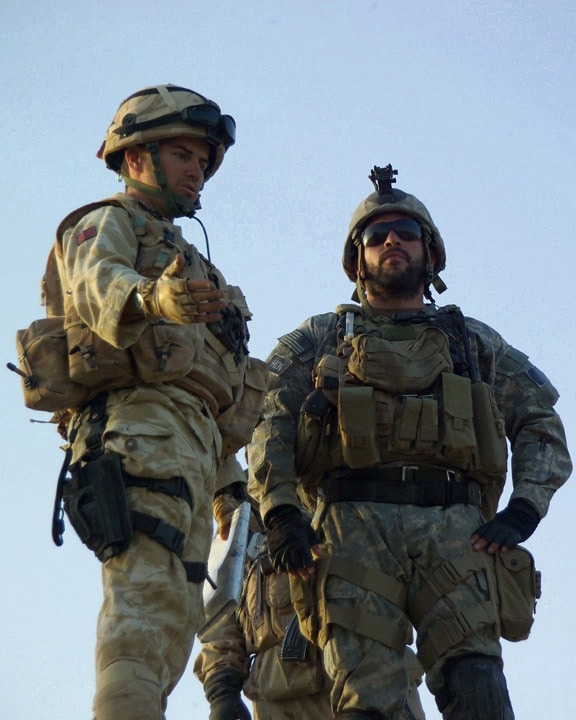 Stowed in three trucks, the 48 rockets were uncovered after intelligence work resulted in a deadly firefight in the Nimroz province, in the south and sharing border with Iran.  The battle ended with several captured insurgents, several dead insurgents and several confused soldiers who promptly informed superiors about the alien rockets. 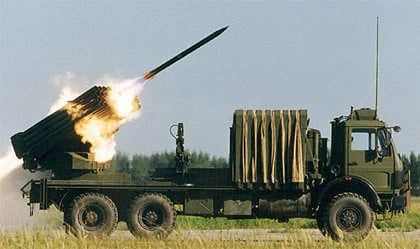 Specialists in Great Britain estimate that these explosives can potentially double the destructive power of individual Taliban combat units, creating 80-foot blast radii when detonated and a range of about 13 miles.  This is about twice as strong as the 107mm missiles previously employed by jihadists in the region. 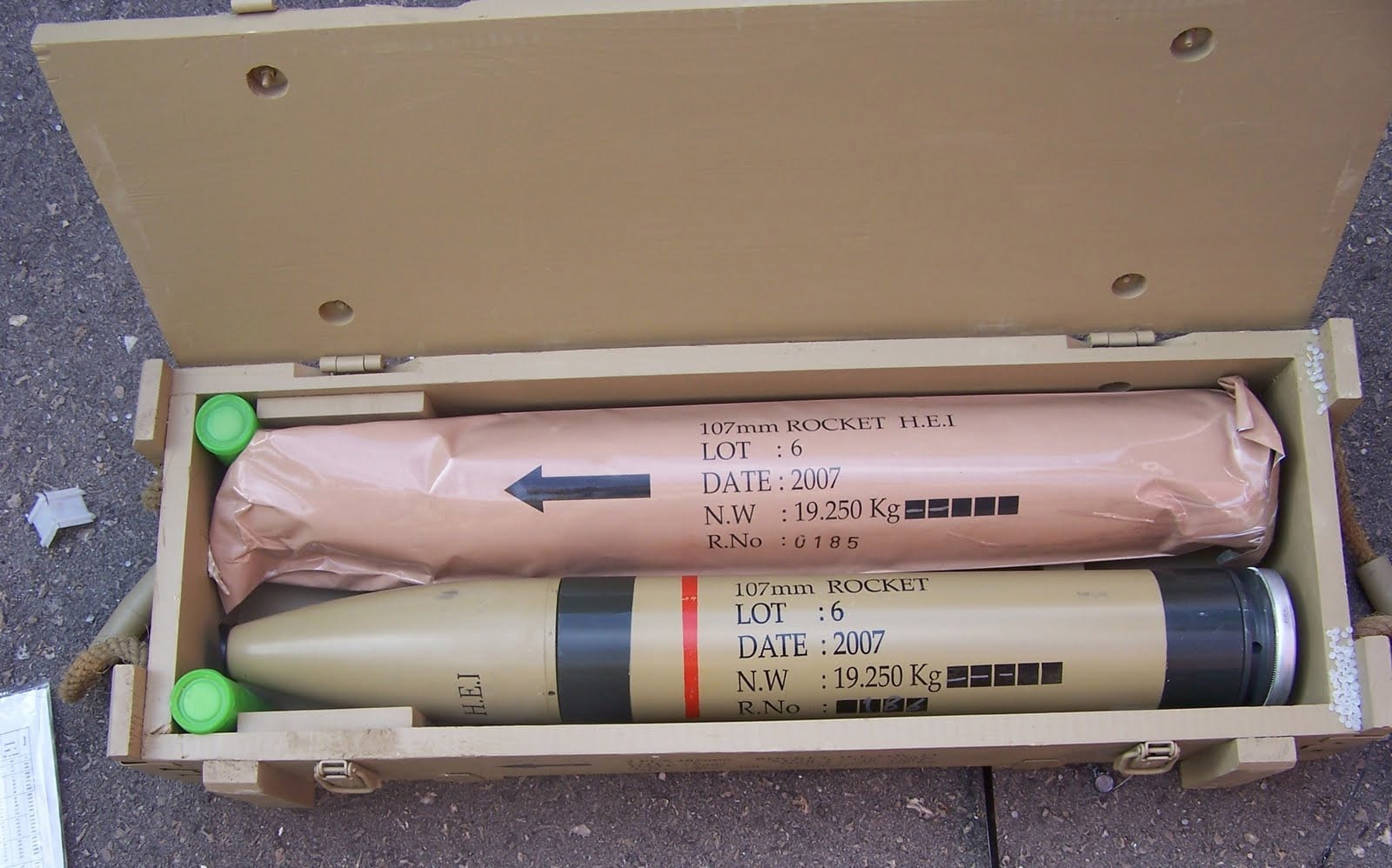 Though identifying marks and signatures were intentionally defaced beyond recognition or removed entirely, the UK experts were able to identify the weapons as identical to Iranian-built rockets confiscated in Iraq back in 2007.

Quoted in The Sun in the UK, William Hague, Britain’s Foreign Secretary, harangued the Islamic Republic, unabashedly characterizing the country’s behavior as “unacceptable”.  He continued, stating that the entrance of rockets into Afghanistan “is not the behaviour of a responsible neighbor. It is at odds with Iran’s claim to the international community and to its own people that it supports stability and security in Afghanistan.  He also confirmed that Coalition ambassadors would be addressing the issue in Tehran. 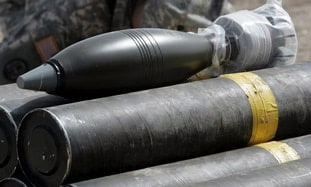 Earlier this month US Rear Admiral Gregory Smith stated he believes Iran, who for religious reasons has been considered hostile to the Taliban in the past, is supporting insurgents as a way to counter the 97,000 American troops deployed to the region which they view as a threat.  He stated that he suspects, “They are giving them a limited amount of bullets, technical pieces of IEDs (improvised explosive devices), rockets, RPGs (rocket-propelled grenades) through networks well-established through the border.” 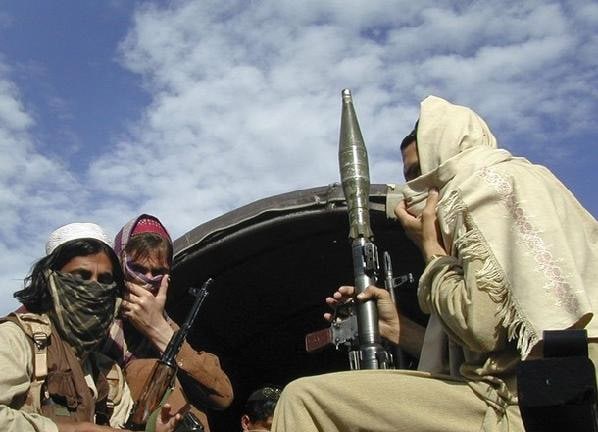 In February, American and allies officially undertook 1,600 field operations to counter lingering pockets of Taliban forces (with most outfits based on the other side of the country, along the Pakistan border).  The efforts yielded 1,005 arms stockpiles, 1,800 captured insurgents and 500 confirmed kills.  Coalition forces lost 38 of their own, 20 of who were Americans.