Charlie Brink, Air Force Research Laboratory’s X-51A program manager, confirmed recently that on March 22, the United States Air Force plans to test a newly minted upgrade to their state-of-the-art hypersonic missile, a weapon that previously wowed top brass in all branches of the military around this time last year. 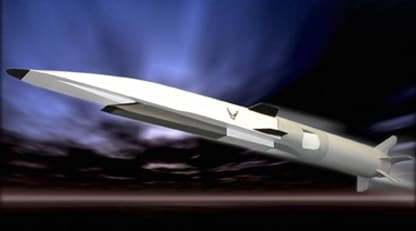 On May 26, 2010, researchers with the USAF and a consortium of developers from Boeing and Pratt & Whitney lit the X-51 WaveRider off on its inaugural flight, the result being a record setting longest ever flight for the supersonic combustion ramjet engine (or as they say in militarese, a scramjet). This year’s launch attempt will feature a spruced up model, expected by folks close to the project like Brink’s to reach speeds of Mach 6 and embark on journeys lasting up to four minutes.

The Air Force will be launch the test missile at an undisclosed location over the Pacific Ocean Point Mugu Naval Air Warfare Center sea range.  They will be dispensed from a B-52 bomber flying and will be boosted by rockets (amping up the device’s velocity to several times the speed of sound) before shifting solely to the revolutionary “scramjet” engine. The last test flight, though successful in some respects, was cut short due to a faulty seal that allowed hot gases to build up inside of the vehicle, rather than going out of the back nozzle as designed. 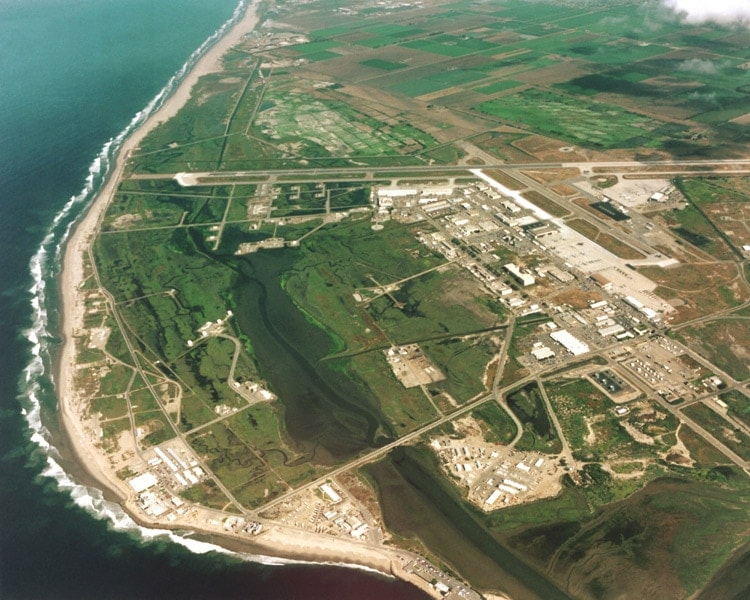 Since the X-51’s inception, Air Force officials have long insinuated that the projectile would eventually being pulled into service as a logistical aid, such as supply delivery system, a reconnaissance drone or for sundry other less glamorous purposes.  The weeks leading up to the test however saw the first confirmation that the military plans to use the X-51 as a weapon. 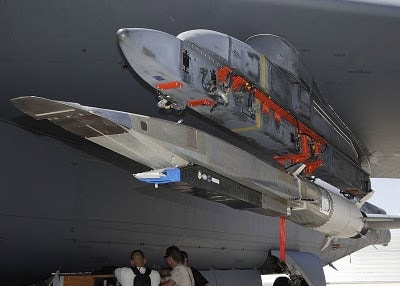 In early March, Stephen Walker, the Air Force’s deputy assistant secretary for science, revealed to a congressional committee, “In 2012, we will begin weaponizing the X-51 research vehicle.  Development activities will focus on miniaturization of subsystems to allow for a payload and the ability to cold-start the weapon after release from an aircraft.” 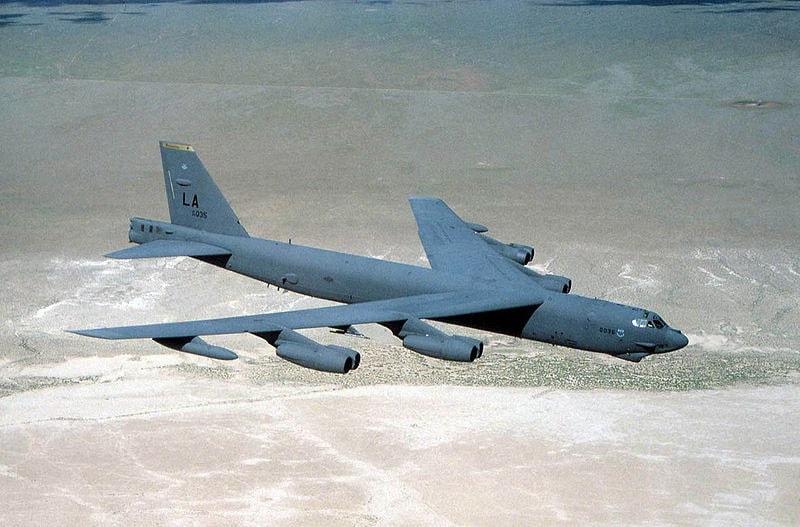 The X-51 represents a crucial step in the Pentagon’s rumored ambition to develop what they refer to as a Prompt Global Strike weapon—a hypersonic “vehicle” capable of reigning down fire anywhere in the world within two hours.  In development since 2010, the Obama administration revived the program in response to Taliban insurgents operating from our at times perfunctory ally, Pakistan.  It is believed a device such as this would better equip the military to attack targets immediately after confirming intelligence, like hitting a known member of Al-Qaeda as they attempt to escape or shutting down a developing nuclear facility, and shrink the size of our own nuclear arsenal. 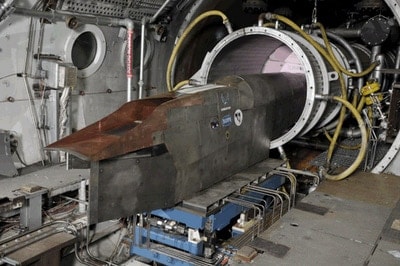 Authorities will not release any details on the probable weaponization with Brink stating of the current design “The X-51 is not a weapon.”