Exacting an inimitable influence on the direction of American arms, in the new millennium Winchester’s most renowned designs have occasioned brisk business in the replica arms market.

A handful of manufacturers hang their hat on producing near perfect antique Winchester clones and, this year will see the remnants of the Winchester Repeating Arms Company put out limited quantities of their most unmistakable late 19th century designs. Each gun, besides being a world-class firearm, does an admirable job of epitomizing both the company’s fabled rise in the US and abroad and American cultures’ embrace of the modern firearm. 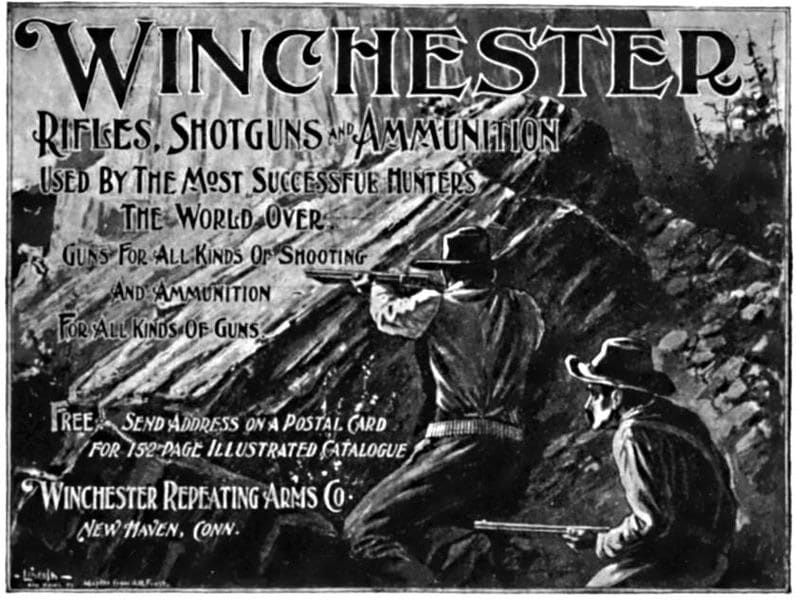 For example, the John Browning designed Winchester’s Model 1886 to handle the hefty “.45 Government” rounds which had debuted in 1873 as a complement to the Springfield Model 1873 rifle.  Winchester had wanted to chamber guns in heavier calibers since the 1870s and a touch receiver and reinforced locking-block action proved capable of firing even stronger loads like .45-90 and nasty .50-110 Express “buffalo” cartridges. 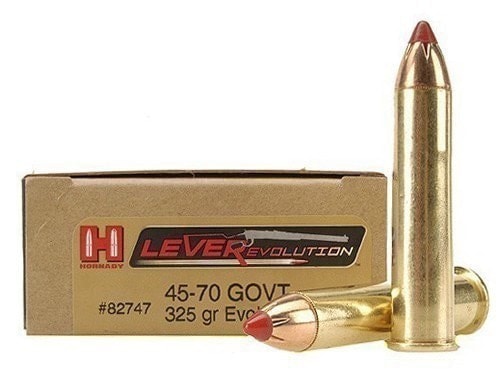 And new for this year, in get em while they last numbers, Winchester will be making its lever action Model 1886s again.  The replicas feature what the company calls a “deeply-blued” receiver, barrel and lever (as opposed to just blued) and a crescent buttplate also made of blue finished steel as well. 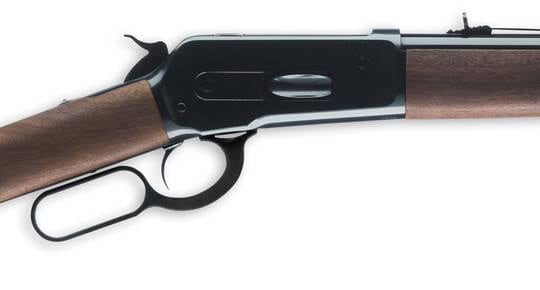 The gun weighs like eight pounds and is pretty damn long at 43 inches, promising solid long-range accuracy.  It comes tapped for a scope or all manner of sight options (though we’re not really sure if that’s in the spirit of the replica).