At first glance, it’s hard to imagine that the dude running around dressed like a deer, holding a sign reading “Shoot a hunter, save a deer” is doing us all a favor. But think about it. 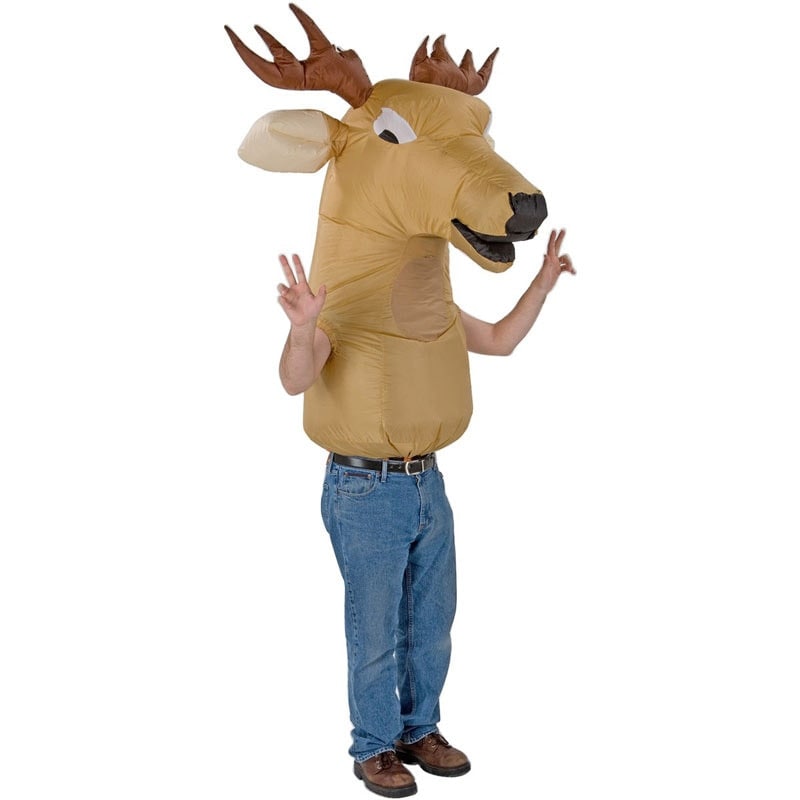 When  PETA, People for the Ethical Treatment of Animals, as well as HSUS, Humane Society of the United States visited controversy upon sport hunting on the national stage, we hunters were already having big problems. The loss of participation, primarily through the urbanization and technoligination (made that one up) of our newest generations, was slowly eliminating the future of our sport. 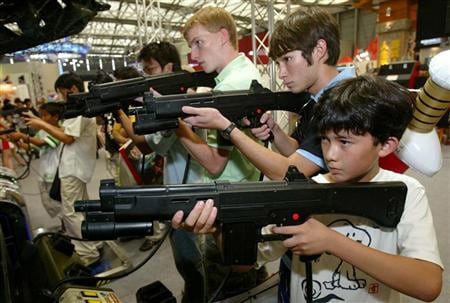 The threat to hunting had become more of a case of lack of interest then outright demonization. But rather than sticking with animal cruelty issues and picking on farmers, PETA decided that they would target sport hunting. 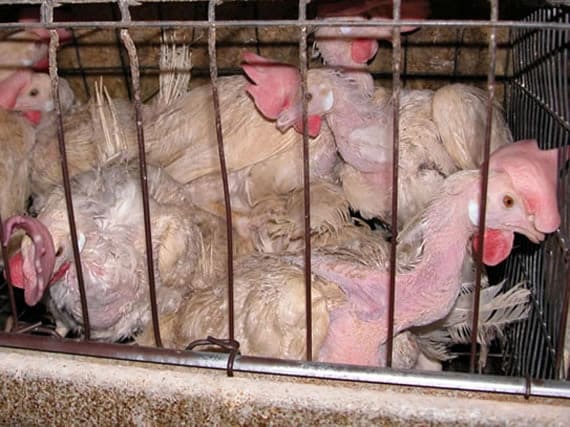 By nature, hunters are reactive, not proactive. We generally don’t like conflict, and don’t want to deal with it until it’s spitting in our face. As for PETA and HSUS, many of us thought they would march in funny costumes and wave signs for a couple of years, and then go away and find another hobby. When they began making a difference, especially in the Northeast, by pressuring legislators, harassing hunters and gaining a voice that mass media embraced, we all began to sit up and took notice. 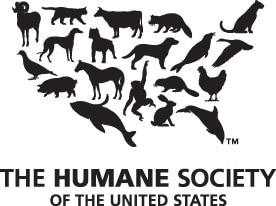 Today, the NRA, Safari Club International and numerous local and regional groups fight those folks that are against hunting in all its forms on every level to preserve the hunting heritage. Even the Audubon Society, the National Wildlife Federation, the Nature Conservancy, the Sierra Club and the World Wildlife Foundation are frowned upon by the “stop hunting forever” fanatics. The reason is, these organizations understand the importance of hunting as a wildlife management tool and therefore keep their distance from PETA or HSUS. 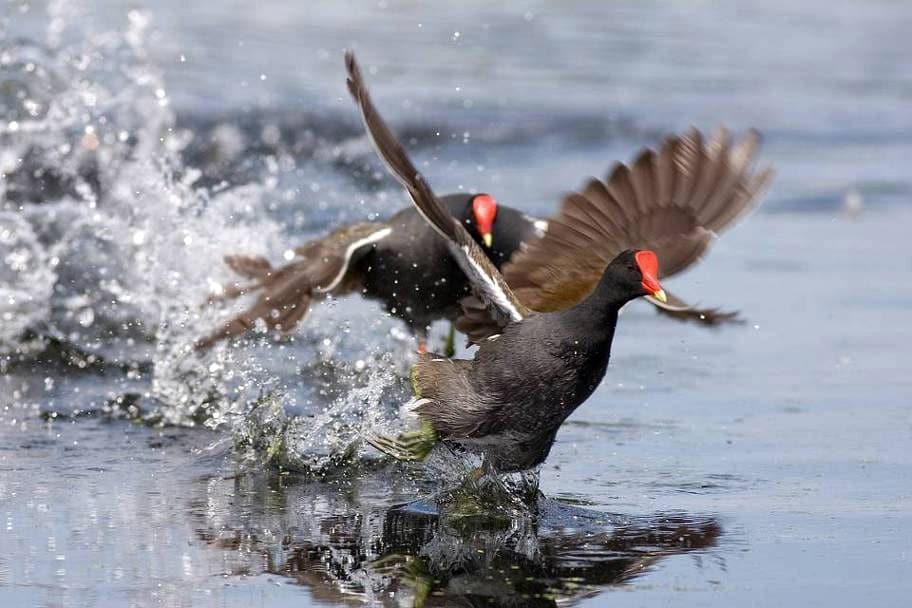 Still, there are corporations who join the anti-hunting battle, often hoping that their hunting clientele don’t pick up on it. Chrysler learned a harsh reality when they ran the “Deerhunter” television ad in 2001. It featured two Jeeps being used to sneak bucks out of a hunting area. Jeep, being a standard mode of travel for hunters for 50 years, found itself besieged by normally non-confrontational outdoorsmen. They pulled the ad.

Of late, Samsung has produced an anti-hunting video entitled “Deer Rudolph and Eagle Eye team up to escape Redneck hunter.” Take a look at it on www.huntersagainstpeta.com. It is so totally dishonest and distasteful, it earned PETA’s GOODY award. Whatever that is.

The video shows a hunter miss a stag, which happens to be wearing an ear tag. After subsequent misses (with the hunter aiming for the buck’s eye), the actor (he looks like a lead character from “The Texas Chainsaw Massacre”) begins swearing and firing wildly, a sequence that ends with him shooting the hat off a game warden’s head. Turns out a bald eagle flying overhead has been “phoning” the deer on the ground using a Samsung Bluetooth device and warning it to avoid the hunter.

For whatever reason, Samsung has chosen to perpetuate an ugly, inaccurate stereotype about hunters and hunting. Said PETA Executive Vice President Tracy Reiman: “Samsung’s ad reflects society’s evolved attitudes toward animals and shows that compassion is a far better marketing tool than cruelty. Hunting has no place in a modern society that is striving to protect animals and be kind.” 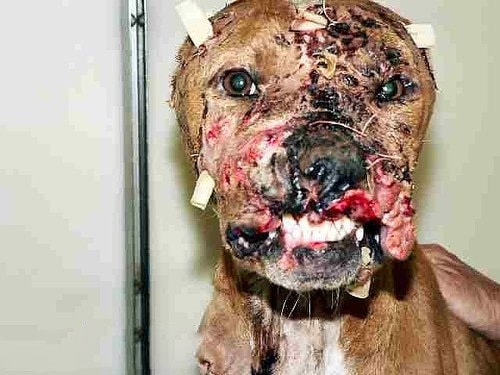 Out of the myriad of “causes” that PETA and HSUS espouse, there are a few that we hunters would agree with. Dog fighting is a prime example. It’s a repulsive practice by any sane person’s standards, and it doesn’t take an urban ultra-liberal in a dog costume, waving a sign with a picture of Michael Vick, to convince us. If these groups would totally focus their efforts on true abuse, like dog fighting, and not just attack anything that makes them feel “uncomfortable,” they might quit being such a source of mockery. Hey, I’d support that! 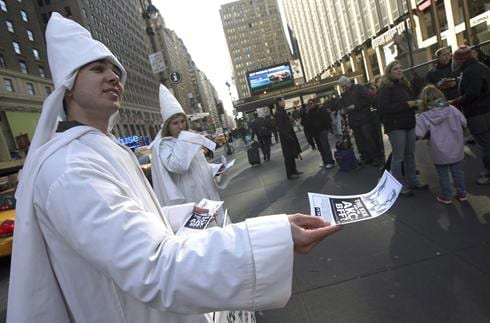 Seriously. Whose support are they enlisting when they dress up as Ku Klux Klansmen at the Westminster Kennel Club dog show, try to convince kids that fish are really kittens with gills, and compare factory farming to the Holocaust. 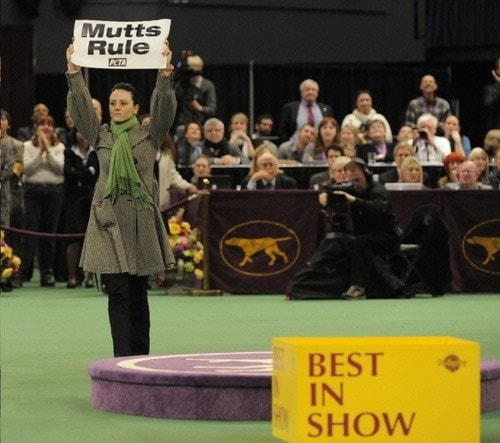 Today, PETA and HSUS continue to encourage their supporters to stay on the offensive. From the PETA website this week:

“To combat hunting in your area, post ‘no hunting’ signs on your land, join or form an anti-hunting organization, protest organized hunts, and spread deer repellent or human hair (from barber shops) near hunting areas. Educate others about hunting. Encourage your legislators to enact or enforce wildlife-protection laws, and insist that non-hunters be equally represented on the staffs of wildlife agencies.” 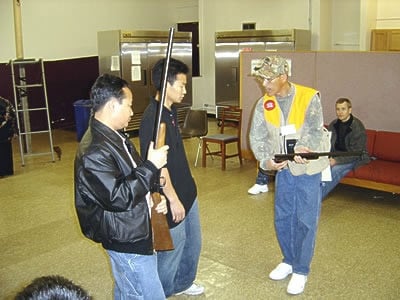 Yes, they’re still out there. But, thanks to outdoorsmen and women who saw the writing on the wall, PETA, HSUS and their supporters have run into a determined opposition of hunters and pro-hunting organizations. And during our ‘awakening,’ we also began to organize and mobilize to recruit new hunters to ensure that lack of interest would not be our demise. 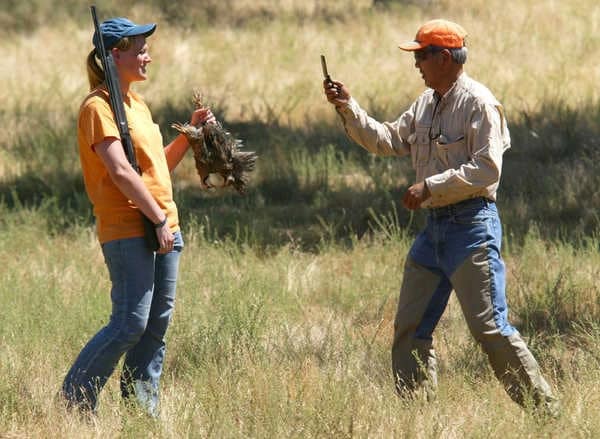 So, if you see some guy dressed like a deer or a McNugget shouting, “Please don’t eat me!” give him a hug and say, “Thanks for all you’ve done for hunting!” 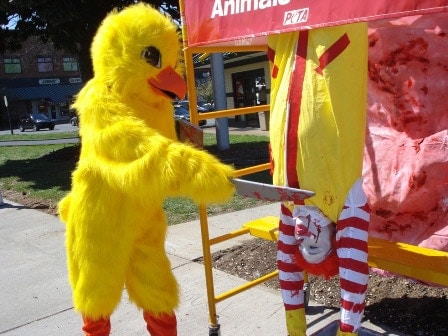