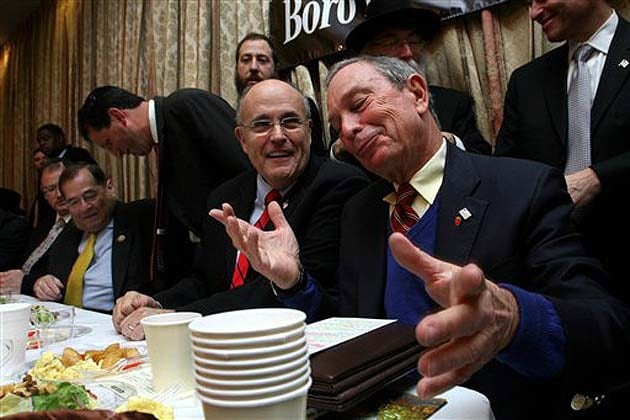 An assumption in many a statisticians’ thesis, it holds true trends in our big cities are usually harbingers of trends to come everywhere. Quite possibly no city is more emblematic of this principle than the City of New York.  Stumbling out of nearly two decades of unemployment and cocaine fueled violence, the mid 90s saw an unprecedented drop in crime, which, today, analysts and policymakers alike postulate was a credit to mass police hirings under the watches of Mayor Dinkins, Giuliani and Bloomberg and the adoption of techniques like CompStat and broken windows policing.

In a supreme example of theory in action, the nation as a whole quickly followed suit, put more officers on the beat and the United States coast to coast has seen an overall decrease in crime rate in steady increments over the past 15 years.  The Big Apple itself regularly boasts the title of Safest Big City in the US according to the FBI and a slew of other independent research groups. 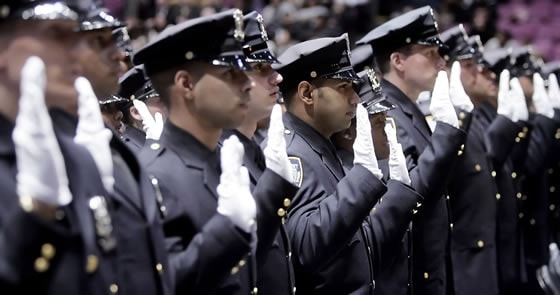 But, according to a recent investigation spearheaded by The New York Post, introducing a surplus of cops to a city of nine million and on the other side a notoriously maintained blue wall of silence is also as much a recipe for the bureaucratic oversight as it is for diminishing crime figures and, today the NYPD finds itself under fire from City Hall after The Post discovered the existence of a gang of nearly 300 cops, euphemistically dubbed “the rubber gun squad.”

This throng of officers, patrolmen, detectives and even police supervisors come from different divisions of the NYC police force, comprise a rainbow of different ethnicities and come out of different socio-economic circumstances yet all have two things in common—either in the line of duty or in their civilian life, each one of these officers has found themselves under investigation by police and, seemingly in consequence, the NYPD, though still paying their sometimes exorbitant salaries, refuses to issue them a gun or badge.

The list of crimes associated with these officers is a scorecard of the most heinous felonies recognized by polite society: assault, murder, rape, civil rights violations, spousal or domestic abuse, driven drunk and reckless endangerment top the list of untold lesser charges. All of these officers were however either cleared or never charged, bringing into question why police brass would choose to mothball them. 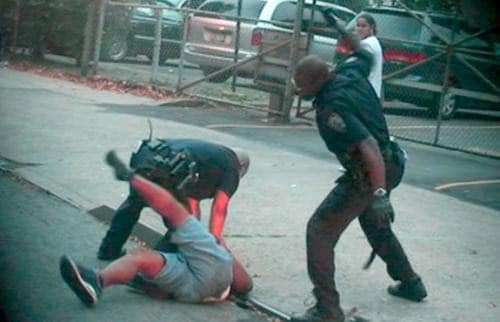 Lacking a sidearm, the mothballed cops are prohibited from responding to emergencies, patrolling the streets or backing up fellow officers.  Instead these cops are relegated to menial tasks—jobs that could in fact (and are at many precincts) be handled by qualified civilians at a fraction of the price. Annually, the outcast coppers cost taxpayers about $22 million.

And all of these cops march under the banner of what the department calls “modified duty,” an ambiguous assignation that can in theory ground an officer to inside work for the remainder of his or her career if his superiors believe the situation warrants it or it is in the best interest of the department. 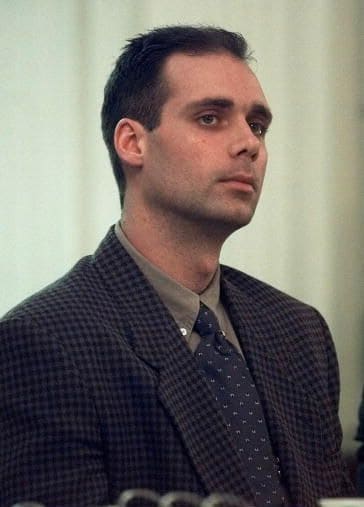 One such officer, Kenneth Boss, who back in 1999 was arraigned after firing five rounds into Mr. Amadou Diallo with two other NYPD officers, has been on modified duty for 12 years.  Known by fellow officers as “Kenny No-Gun,” he is paid an annual salary over $100,000 (not including benefits) and, since that shooting, has cleared well over 1 million dollars in income.

Eugene O’Donnell is a former cop, prosecutor and currently is a professor at John Jay College.  He estimates that New York City, “probably has a small-city-sized department of people who get paid and don’t do police work.”

And according to the letter of New York City law, this arrangement is kosher: Police Commissioners are legally obliged to modify the assignment of any cop to be in the “best interest” of the department and you can clearly see the motivation for a rubber-gun squad when you weigh this blanket power of authority against the logistics and procedures of the system in place.  For example, a police commissioner may suspend an officer without pay for up to 30 days for any suspected criminal or procedural infraction but after the month is up, civil-service laws force the department to reinstate the cop with full pay. 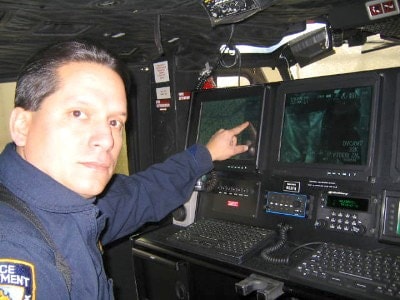 The affair of subsequently pursuing the investigation and prosecuting the offending officer is historically a languished and expensive process, susceptible to the influence of many conflicting parties and it is almost a given the city will find itself in the midst of a huge lawsuit after firing an officer.  Accordingly the incentive exists to shelve officers rather than leave the entire department open to injury. In line with this thinking, a spokesman for the NYPD was quick to mention that modified duty officers represent one percent of the force.

City Councilman Peter Vallone Jr, expressed deep concern over this insight, stating, “With the Police Department facing even more cuts, any allegation of waste is a concern,” he said.

From NYPD records, the force branded officers with modified duty 1,502 times since 2007.  So, what do these rubber-gun officers do all day?

Departments send the majority of them to New York’s housing projects under the auspices that they are working the city’s Video Interactive Patrol Enhancement Response program (VIPER).  What this really entails is monitoring a security camera from a mobile office.  Rubber gun officers are not allowed to access the computers themselves, simply watch, nor are they allowed to interact with civilians while on duty.  If they witness something suspicious, they are instructed to dial 911, just like anybody else.

Others work for city-impound lots and property clerks, manage switchboards, record complaints or, believe it or not, act as janitors.  Kenny No-Gun spends his days doing repairs at Floyd Bennett Field, New York City’s first and presently abandoned airport.  In the case of rape suspects Kenneth Moreno and Franklin Mata, the NYPD ordered them to stay home and do no work at all.