In recent times, Florida has had a touch-and-go relationship with other states when it comes to honoring their concealed carry permits, which have traditionally been easy for both residents and out-of-staters to obtain.  Citing lax licensing requirements, slipshod background checks and a couple of affiliated crimes, including a Florida concealed carry holder and convicted felon who drew on a man in Philadelphia, Pennsylvania withdrew from its reciprocity agreement with the Sunshine state, and soon others followed suit. 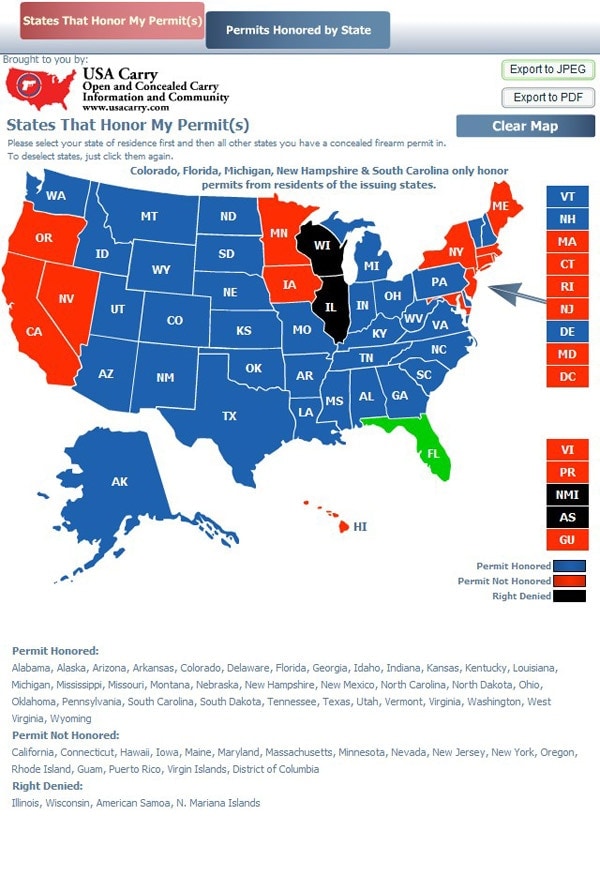 In the midst of the exodus, Florida policy makers fiercely denied allegations of negligence by those overseeing the state’s review process for CCW applicants—though a swift, overhaul of the concealed carry issuance system was enacted and, afterwards, most states reversed their decision to dump Florida permits.

Believe it or not, this same permissiveness has never been the case for Florida’s open carry laws: unless you can prove you were fishing or hunting, the act of open carry in the state of Florida is virtually forbidden. A bill proposed Republican Representative Chris Dorworth aims to change this however… for some residents… maybe.

The bill, which sailed through Florida’s House Criminal Justice Subcommittee with a 10-3 vote this morning in less than 24 hours, looks to allow concealed-carry permit holders to carry openly in public spaces. It now heads to the he Agriculture and Natural Resources Appropriations Subcommittee and the House Judiciary Committee.  After that it has nowhere to go but the House floor.  The Senate Criminal Justice Committee green-lit a companion bill in the Senate that afternoon. 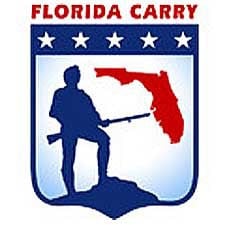 NRA lobbyist Marion Hammer, who is working with Representative Dorworth on the initiative, reported several Florida residents were prosecuted for brandishing after accidentally revealing their concealed weapon, though Guns.com could not find any record of such charges being brought against concealed-carry holders in the state of Florida (can anybody verify this?).  Dorworth also communicated that the main thrust of the bill was to safeguard licensed CCW holders who inadvertently show their guns.

Groups representing law enforcement and the Florida Retail Federation representing retail merchants all vehemently objected to the bill.  Speaking for several departments Major T.J. Feeney of the Hillsborough County Sheriffs Department advocated the House Committee leave the existing laws in place, stating police will innately focus on open carriers both in emergency and non-emergency situations and that the confusion associated with distinguishing a bad guy from a citizen is too great.

Randy Miller with the Retailer Federation told policymakers his fellow Florida shopkeepers do not like having to tell customers to leave their guns outside or explain to customers put off by the practice that everything is okay.

He added that some local merchants already know who’s carrying and that nobody worries about it because the gun is out of sight.  “It’s don’t ask, don’t tell.  We don’t want to do anything to offend our customers,” Miller stated to reporters.

“It’s not about strapping guns on your hips and walking around.  I don’t know anybody who wants to do that,” said Hammer.