Rossi, those boys from Brazil who have been putting their signature (which sometimes looks like it spells “Taurus”) on firearms for nearly 120 years, presently has a reputation for turning out familiar American sporting arm designs at just plain stupidly low prices.

In league with their corporate overlord, BrazTech International, they have acted since 1997 as the sobering yin to Taurus’s raging yang, touting dyed-n-the-wool firearm’s traditions as a remedy to novelty.

An examples of this notion in motion is Rossi’s new line of lever action rifles, shotguns and pistols: a whole slew of bang on translations of some of the most shit-kicking guns to make it West of the Mississippi.  So the humor is not lost on us that Rossi will be adding what was perhaps TV’s first gimmick gun, Steve McQueen’s Mare’s Leg from Wanted: Dead or Alive, to their library levers—a playful nod to the manufacturers roots and a tongue-in-cheek acknowledgement of Taurus’s recent successes in the BBQ gun market.

The original Mare’s laig/leg was made by cutting down a .44-40 caliber Winchester Model 1892 rifle to fit a large leg holster and used with one hand. The Rossi Ranch Hand is a compact, six-shot, pistol caliber lever action technically designated a “handgun” (We don’t know, man.  Rossi claims the little heater is manufactured in compliance with federal handgun laws, but to look at it, it just seems like something California would wring their hands over). 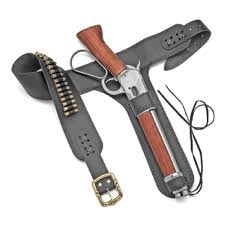 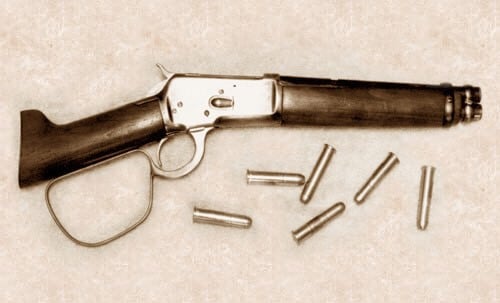 Only 24-inches long, the Ranch Hand is hand, horse and automobile friendly, intended to ride saddle side when cow folk keep vigil over their property, mend fences or get the urge to break a few bottles.  It’s even got that groovy looking, oversized loop on the lever to accommodate thick leather ranch gloves, a saddle ring with a leather strap so you can hook it to your ride (or hook it to yourself Mad Max Style) and Taurus’s patented security system. 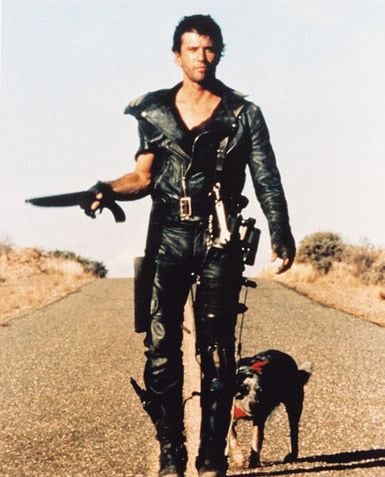 Rossi will be chambering the Ranch Hand in .38/.357, .45 Colt or .44 Magnum with case hardened or matte blue finishes. It’s barrel measures a foot in length and weights about 4 pounds unloaded. The stock is Brazilian hardwood stock and, looking down range, adjustable buckhorn sights make for point and click target acquisition.  And as with all Rossi guns, you get a lifetime of repairs and a free one-year membership to the NRA.  Somewhere in the ballpark of $530 will buy you one today. 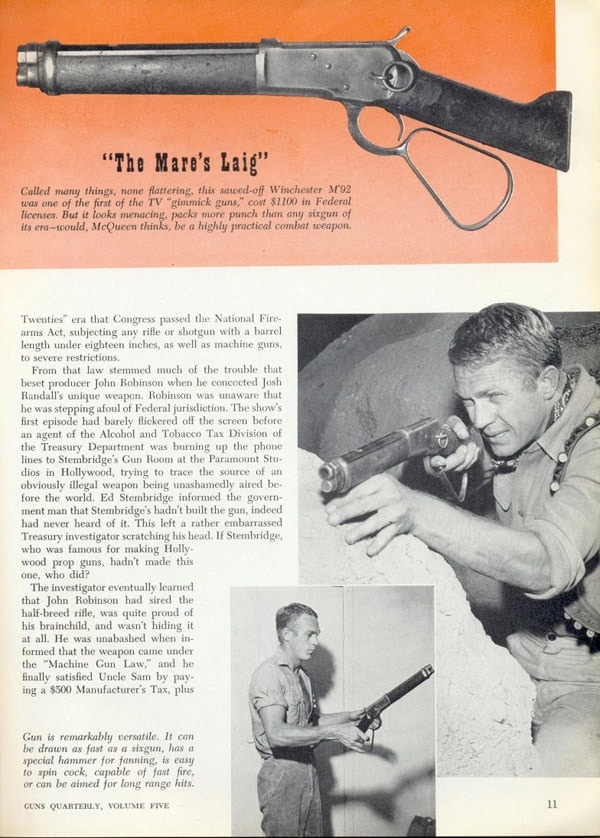