After a years long staring contest with policymakers, last Friday saw wildlife advocates reach an agreement with the Obama administration to officially permit gray wolf hunting in the states of Montana and Idaho. The agreement, filed by the U.S. Department of Interior and ten conservation groups from across the country, now heads to the desks of U.S. District Judge Donald Molloy in Missoula.

Federal judges halted prior attempts by the Obama administration to lift protections for the species and the threat Congressional intervention and dissenting opinions within the ranks of “delisting movement” are sure to alter the measures appearance in the weeks ahead. 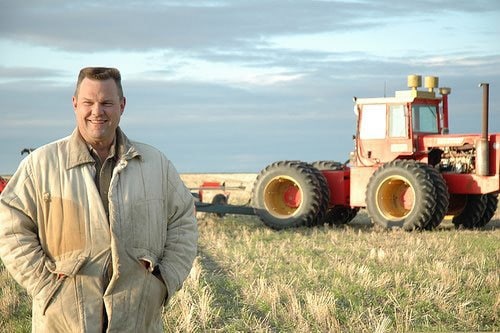 Montana Senator Jon Tester and Idaho Representative Mike Simpson were the architects of the initiative which will take gray wolves off the Endangered Species List and officially designate the indigenous canines a Recovered species.  Also aspect under the bill, analysts have isolated language that could be used to establish precedent to delist wolves nationwide. 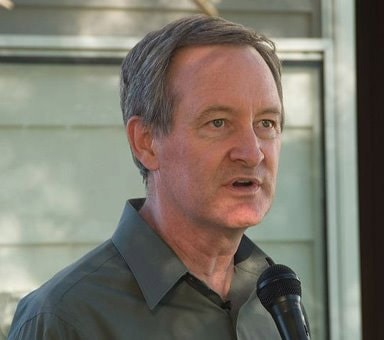 Molloy’s nod is linchpin to its success—in essence, he is being asked reverse a ruling he made last summer that reinstated wolf protections. 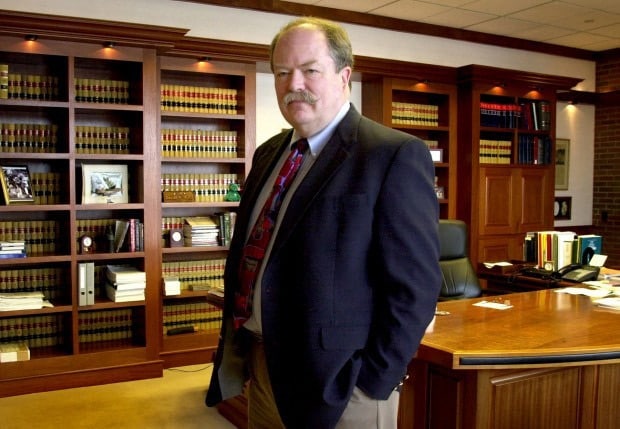 In support Deputy Interior Secretary David Hayes remarked, “For too long, wolf management in this country has been caught up in controversy and litigation instead of rooted in science, where it belongs. This proposed settlement provides a path forward.” 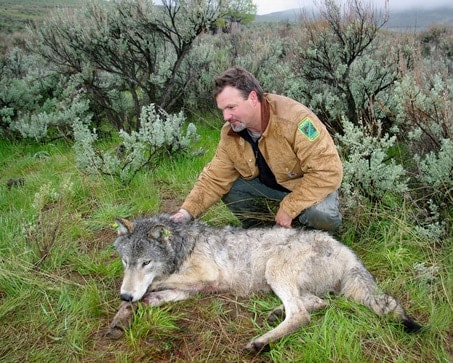 In addition to permitting wolf hunting in Montana and Idaho, the agreement calls for the U.S. Fish and Wildlife Service to re-evaluate wolf recovery goals and strategies in the Northwest, a move supporters of the settlement hope will expedite wolf recovery efforts in states with minimal populations.  Indeed, under the deal, wolves will be temporarily kept on the endangered list in four states where their numbers are small and vulnerable: Wyoming, Oregon, Washington and Utah. 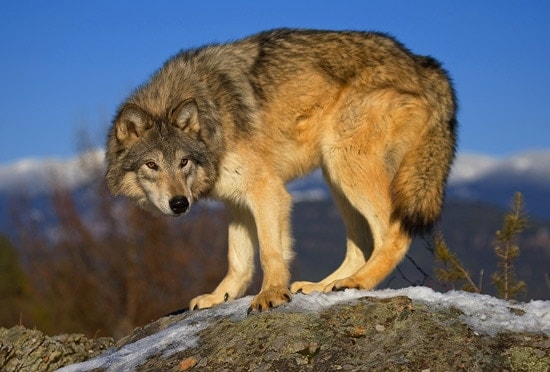 In the minds of many Americans the gray wolf and its dramatic decline may only be eclipsed by the American bison as s symbol of ham-fisted custodianship and the avarice of hunters. Across North America, in what began as a cautionary tale in the 90s (and a black eye for hunters) snowballed into a 15-year, $30 million dollar well-publicized restoration effort under Clinton to bring back America’s apex predator. 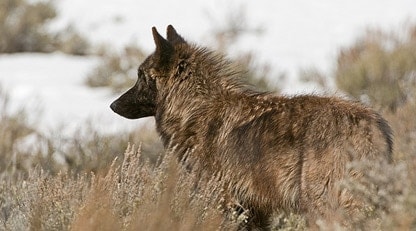 And by 2010, field research conducted by the U.S. Fish and Wildlife Service identified 1,651 wolves comprising 244 packs dispersed mostly across, Wyoming, Montana, Idaho though with pockets straggling into Oregon, Washington, and Utah. This represents a decline from 2009, when reports put the numbers at 1,733 wolves, but also noted a dip in Idaho’s minimum population estimate was the only reason for the change. Montana’s resident wolf population soared by nearly eight percent in Montana, despite levels remaining consistent throughout the Rocky Mountain region when taken as a whole. 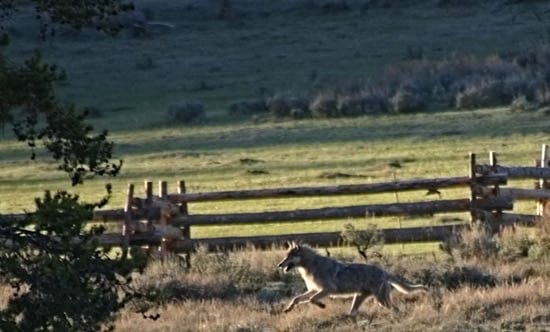 The success of this program however bred deep resentment among western ranchers and hunters, who witnessed a drastic increase in livestock attacks and an unnerving decline in the regions elk herd. 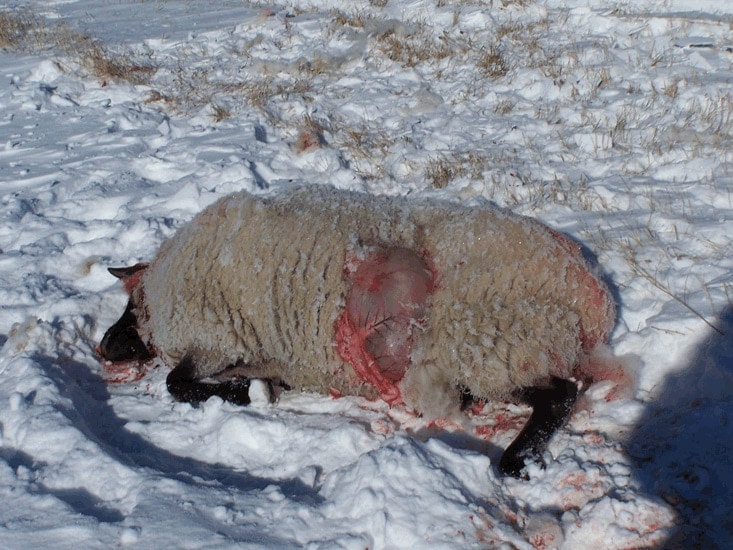 In controversial response to entreaties for management, Montana Governor Brian Schweitzer stated his approval of Montana residents shooting wolves illegally. He also said state officials were going to start eliminating any packs involved in livestock attacks but was told by wildlife officials to cut it out because this could cull the population to unsustainable levels.

Similar events also occurred in Idaho. If the settlement gets legs, Gov. Brian Schweitzer has made it known there will be a wolf hunting could begin as soon as this fall.  He also said encouraging ranchers to illegally shoot wolves was a political tactic to push the issue forward. 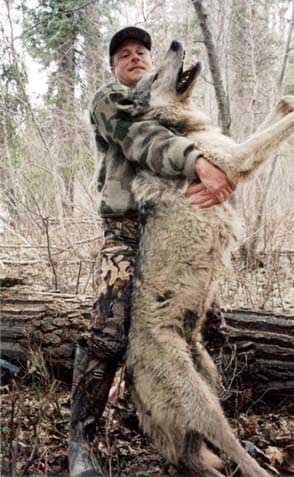 As it stands, the wolf question carries with it the emotional and political dynamics of an Edward Albee play and more than a handful of “hunter-friendly” conservation groups, including four involved in the settlement itself, have made it known they are not crazy about the decision.  One major criticism from this camp revolves around the minimum population for the region—a paltry 300 wolves for the entire Rocky Mountain area—which they claim is insufficient.  “A single natural disaster can kill 300 wolves,” interjected one group. 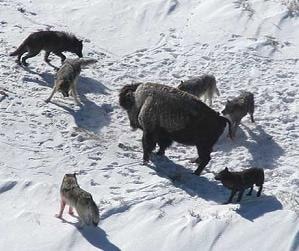 Calling for Molloy to toss the deal, Western Watersheds’ Jon Marvel told reporters that the groups who agreed to the settlement “should be ashamed” to give up the fight on wolves in the face of threats from Congress. Attorneys for Earthjustice—a plaintiff in the case—withdrew this week mentioning “ethical obligations.”

Wyoming Representative Cynthia Lummis called it “a wolf in sheep’s clothing” citing that there are no assurances in an agreement that would prevent lawsuits from Congress for taking wolves.  Wyoming was purposely excluded from the agreement with their packs kept on the Protected Species list because, though technically recovered, the state already allows wolves to be shot on sight in most of the state.  Negotiations between Wyoming and the federal government will resume in the near future.