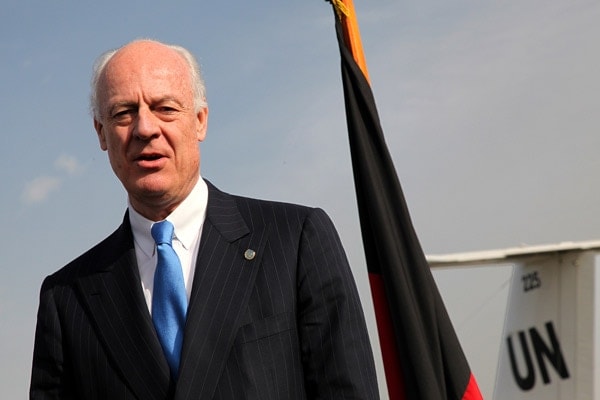 In a regular assessment of Coalition military efforts in Afghanistan, Staffan de Mistura—the Swedish born UN special envoy in Kabul—reported earlier this week that the US-ushered increase of troops in the region, despite eliciting mixed reviews when it was unveiled less than two years ago, is proving successful with insurgents for the most part relegated to defensive positions away from civilian areas.

De Mistura, a close friend of General David Petraeus who served with him in Iraq, said in an address to the Middle East Institute, a Washington based think-tank, “The fact is that the surge by General Petraeus… is working.”

A strategy formulated with the support of advisors from both service and non-service backgrounds, President Barack Obama authorized General Petraeus to shepherd around 100,000 US troops in Afghanistan back in December 2009 in what has since been called at various times the Surge 2009 or the Afghan Surge (as opposed to 2007s surge in Iraq under President Bush). 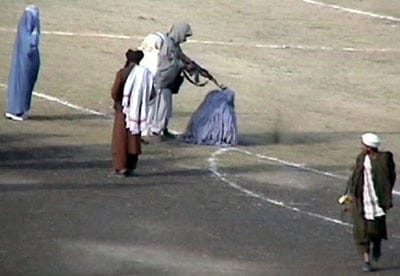 De Mistura was quick to acknowledge that extreme acts of violence occur daily in Afghanistan, conceding that, to someone on the outside looking in, it “looks very bad.” But he maintained that increased pressure has decentralized Taliban attacks, moving them farther and farther away from inhabited areas and dispersing their numbers.

And as they retreat a frustrated, crippled and decidedly less intimidating Taliban force is alienating regular Afghans through indiscriminate killings, or so reports the UN envoy.

De Mistura interprets these random acts of violence perpetrated by the Taliban as “mistakes produced by the feeling that there is a need to produce a counter-narrative to the reversal of the momentum.”

He believes as spring comes to the mountainous regions of the country it will be a critical piece of diagnostic data to see whether or not the Taliban are even capable of regrouping enough to undertake an offensive.

However he stressed, as have other noted analysts have in kind, that this year it is of even more importance to begin negotiating a sound political solution.  He stated matter-of-factly at the Washington conference, “The military aspect alone cannot be an indicator of any sustainable success because we have all agreed — everyone, and in my opinion, even the Taliban have agreed with themselves — that there is no military victory in Afghanistan.”

Obama declared he will start bringing home troops in July and withdraw most US forces by the end of 2014. 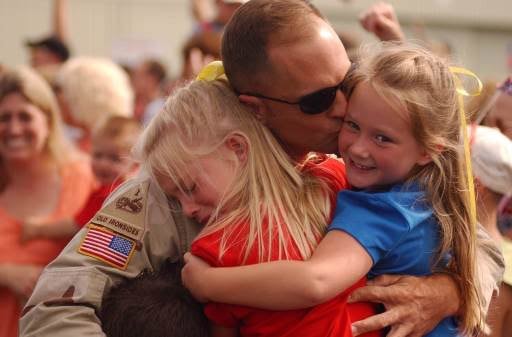 And a bode of confidence came from Afghan President Hamid Karzai who said Tuesday that Afghani forces would assume the roll of security force this summer from NATO in areas including Helmand, a southern province that has experienced a marked decline in violence. 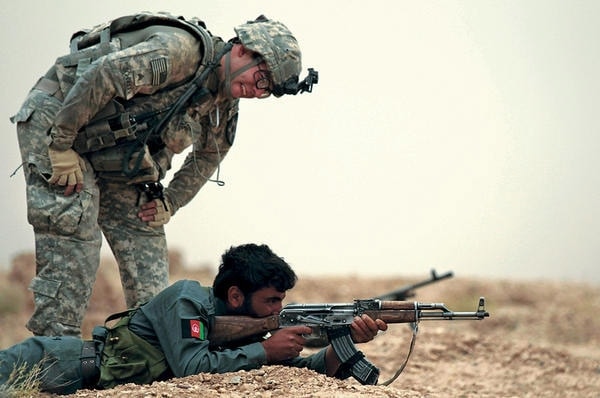 US Secretary of State Hillary Clinton emphasized a political solution as well, hoping this summer will begin efforts to separate the wheat from the chaff within the Afghan government and also fracture the rank-and-file Taliban away from Al-Qaeda extremists. Optimistic about the news from the UN representative, State Hillary Clinton said in a statement to the press: “As transition proceeds and Afghan leadership strengthens across the country, a process of political reconciliation to end the conflict will become increasingly viable.” 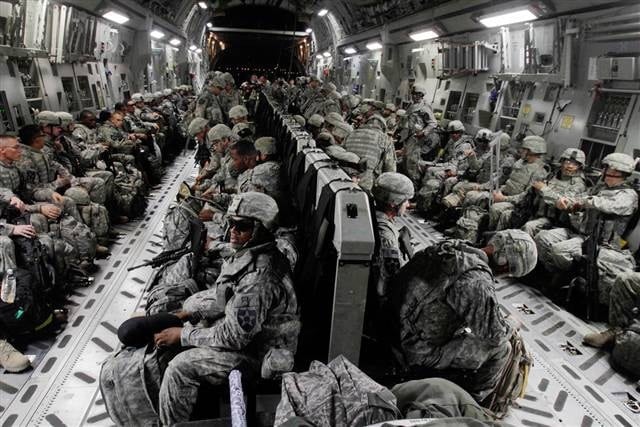 All this seemingly contrasts however with public opinion in America and many polls have shown the majority of Americans believe that the war in Afghanistan has always been headed south.  With American’s growing increasingly weary of the longest war in US history (which will be decade old later this year), most voice concerns about the mounting financial and human costs.

Democratic Representative Mike Honda from California lobbed criticism at the Pentagon earlier this week, stating that it was ineffective and financially unsustainable to engage in a heavy military campaign against a band of guerrillas. 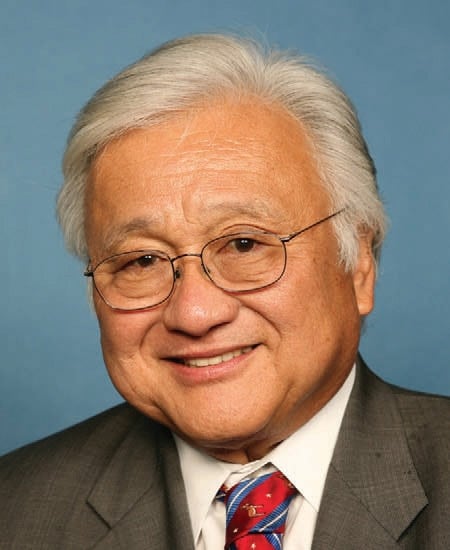 “Ten years into this war, and what do we have to show it? Every two or three years, the Pentagon comes up with a new strategy to justify another round of funding and forces,” he said.

He continued, “In the last year, we witnessed the greatest number of US casualties, the greatest single-year spike in insurgent attacks, the most devastating of Afghan civilian deaths (an air strike on nine kids gathering wood), an Afghan majority that says their basic security and basic services have worsened substantially, and majority populations in America and Afghanistan that want the troops to leave,” Honda said.

The United Nations itself reported that 2010 was the deadliest yet for civilians in Afghanistan with 2,777 deaths—75 percent caused by insurgents.