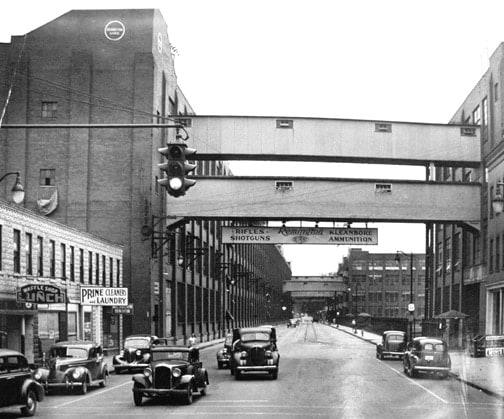 Many moons ago, a younger, sprier version of Guns.com alerted you to the closure of Bushmaster’s Windham Maine facility and privately nursed fears the powers that be would fold Bushmaster entirely (but we aren’t alarmists so we kept that stuff to ourselves).

Now The Freedom Group, Inc. or, as it has simply come to be known, “The Company,” announced this week that they’ve found a home for Bushmaster Arms—Remington’s historic Ilion, New York facility.  Come April 1st, Bushmaster will be trading in the North Woods for the Hudson Valley; turning in its nasally short “A’s” for long, muddy ones and it shares a conveyor belt with some of America’s best known sporting arms. 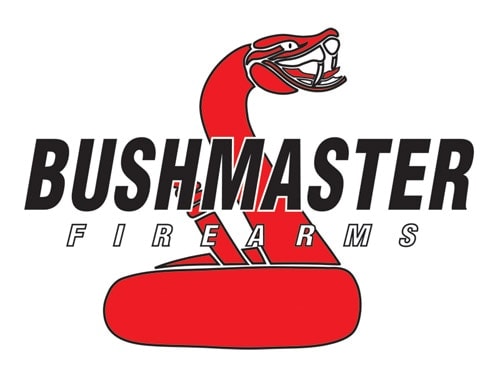 clear about that—eliminating of 73 jobs and importing about 50 new ones to New York.  For those folks who got laid off, condolences.  We all hope you get into something better in the near future.