In an earlier article, when I said you’d get about a 15% increase in bullet velocity when using a pistol caliber carbine over a handgun, I lied.

Or, rather, I was neglecting one particular class of pistol ammunition which can develop upwards of a 50% increase in velocity/power in a carbine over a handgun: the “magnums,” usually shot out of a lever-action gun. This would include .327 Federal Magnum, .357 Magnum, .41 Magnum, and .44 Magnum. 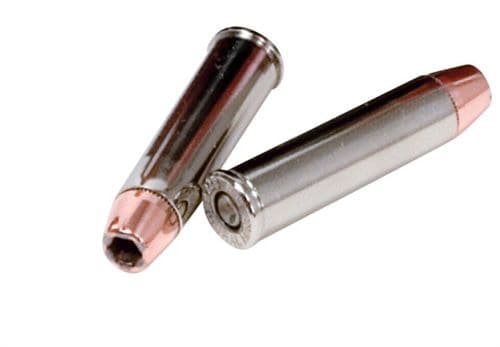 These cartridges are rimmed, initially developed as powerful handgun rounds, and have their origins in black powder cartridges. This history is important for understanding why they are different than most of the other pistol cartridges and the carbines that use them.

We’ll start with the .357 Magnum, the first of these cartridges developed.

Back in the 1930s a number of people, Elmer Keith most notable among them, were looking to improve the ballistic performance of the .38 Special cartridge. This had been a cartridge originally loaded with black powder. Black powder takes up a lot of space – typically two to four times as much space as smokeless powder of a similar power. Meaning that when people started loading .38 Special cartridges with smokeless powder, the cartridge was mostly empty. 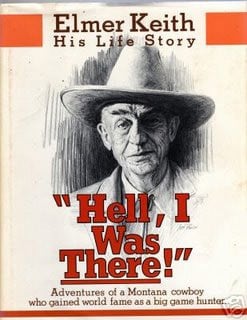 Now, if you were looking to get more power out of a .38 Special, and you saw all that unused space in the cartridge, what would be the obvious thing to do? Right – add more smokeless powder.

The problem is, many of the handguns chambered for the .38 Special using black powder were not strong enough to handle .38 Special cartridges over-charged with smokeless powder. And having handguns blowing up is rough on the customers. Heavier-framed guns could handle the extra power, but how to distinguish between the different power levels and what cartridge was appropriate for which guns? 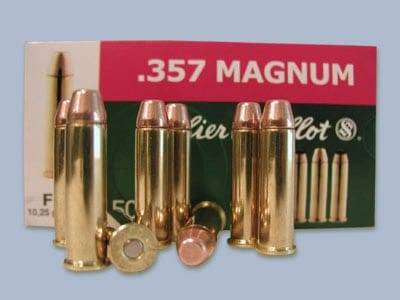 The solution was to come up with a cartridge, which was almost the same as the .38 Special, but would not chamber in the older guns because it was just a little bit longer. This was the .357 Magnum.

There are two important aspects of the cartridge as far as it applies to lever guns. One is just simply the ability to use more gunpowder (a typical gunpowder load for a .357 magnum uses about half again as much as used in a .38 Special.) And the other is that you can get more complete combustion of the gunpowder used, perhaps even use a much slower burning gunpowder. This means that the acceleration of the bullet continues for a longer period of time. 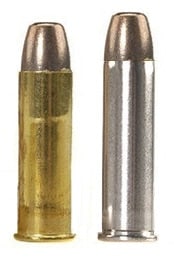 There’s another advantage to these pistol caliber lever guns: flexibility. Let’s take that .357 again. On the high end of the power band, you can use it as a reliable deer-hunting gun without concern. But if you put some down-loaded .38 Special rounds in it, you can also use it to hunt rabbit or squirrel. I suppose you could even use snake/rat shot loads, though most folks don’t recommend those loads due to concerns over barrel damage. Shooting mild .38 Special loads makes for a great day just plinking at the range.

One thing that I consider a real shame: you can get good quality lever guns for the .357, the .41, and the .44 magnums. But to the best of my knowledge, no one yet makes a .327 Magnum lever gun. I would think that such a gun would meet with a lot of popularity – properly designed, it should be able to handle the .327 Federal Magnum cartridge, the .32 H&R cartridge, even the .32 S&W Long. Again, with the right powder loads, this would give the gun a great deal of flexibility for target shooting and hunting small to medium sized game/varmits.

So, if you like the idea of having a carbine in the same cartridge as your handgun, but want to be able to maximize the power available to you, think about a good lever gun. It was a good idea in the 19th century, and one that still makes a lot of sense today.