Last week, when a Colorado Senate State Affairs Committee unceremoniously struck down a Constitutional Carry initiative in a 3-2 vote it didn’t really alarm armchair analysts following the bill. Historically, the independent minded Rocky Mountain state has been divided on concealed carry matters.  Earlier this year a campus carry movement was left to twist in the legislative wind and it is easy to forget it took gun rights groups almost nine years to pin down “shall issue” wording in the state’s firearm doctrine.

If passed, the measure would have mirrored the concealed carry protocols currently practiced in Vermont, Alaska, Arizona and Wyoming, allowing any citizen who can pass the Colorado Bureau of Investigation background check with the right to conceal the weapon with the option (rather than the requirement) of obtaining a state sponsored permit.

Rocky Mountain Gun Owners, easily Colorado’s largest indigenous gun lobby, helped carry the bill to the Senate floor with the sponsorship of State Representatives Chris Holbert and Greg Brophy.  The lawmakers anchored much of their argument for the proposal on behalf of citizens who want to take part in Colorado’s state sponsored concealed carry program but cannot afford the $152 permit or “feel uncomfortable” taking the state mandated firearm training classes.  It also would have greatly expanded public spaces where concealed carry is acceptable, excluding only government buildings and public schools. The Senate rejected both aspects of the bill, stating a state permit is easy enough for citizens serious about safe gun ownership to bear.

Democratic Senator from Boulder, Rollie Heath, responded, “All we are doing is asking someone to get a permit. I guess in my mind I don’t think that is too much to ask.  I think overwhelmingly I would veer on the side of someone getting a permit. If we were dealing with the ability [for a citizen] to get a permit to concealed carry I think we would have a different discussion going on here.” 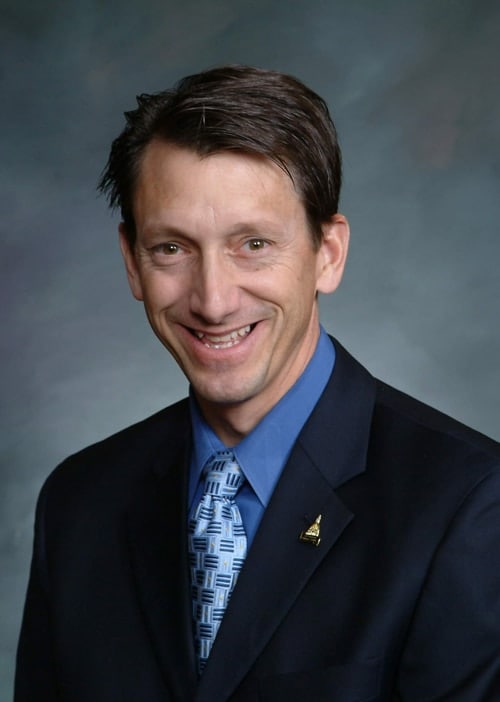 As HB1205 bill, the measure zipped through the Colorado’s House of Representatives with bipartisan support, but was met with swift and total resistance in the Democrat controlled, Senate, a reality most pundits close to the measure had anticipated even calling its current incarnation a “kill committee”.  In a one-sided debate, if time is any estimate, a rotating cast of lawmakers and citizens, including bill sponsor Senator Greg Brophy, testified that constitutional carry was necessary to a citizen’s right to protection of life and property.  They also cited the belief that criminals, by definition, ignore concealed carry statutes and the laws restrictions only effect law abiding-citizens.  Citing his own college-age daughter who was harassed on her Colorado college campus during her last year of school, Senator Brophy pleaded, “Criminals don’t care whether they break the law,” Brophy said. “Law-abiding young ladies do.”

Democrats who opposed the bill claimed allegiance with law enforcement agents who testified that they would be unable to expediently determine whether individuals were also carrying guns during traffic stops.