The Evolution of Guns: Clones and Improvements

The concept of a gun-clone can be tricky territory: for every gun popular enough to warrant a copy, authorized or not, there is bound to be a large following behind it willing to make enough noise complaining about it, or busy buying it up. Walking the line between improvement and desecration can be a fine one. Within the firearms world there is always the desire to update a design, to keep fresh within the market or adapt to military and police demands. Some pull this off well, others do not. 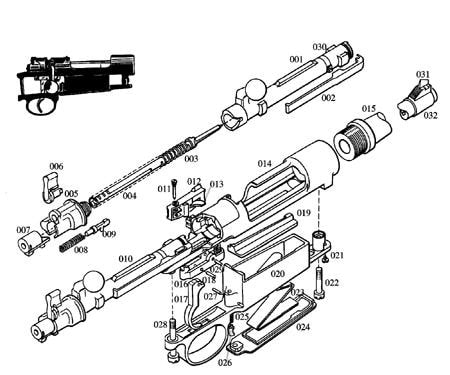 The Mauser Action is probably the largest recipient of copying and outright design infringement. Our own pride of American Infantry, the Springfield M1903, was a very blatant copy of the 1893 Mauser action that had proven itself to be a formidable rifle during our experience in the Spanish-American War. That we should take it as our own infantry rifle and assign it such a critical spot in US Military history does not mean we were wrong. It means we valued it’s performance in our hands, and our own improvements upon the design. 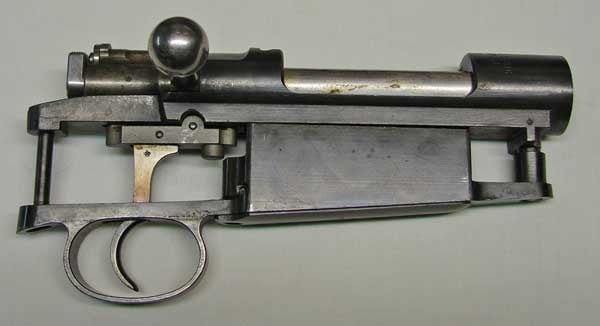 The 870 action is a vaunted pump-action shotgun, gracing the rack of every cop car, police precinct, or casual shooter’s safe since it’s inception. However, what many people may not know much about is it’s original predecessor, the Remington Model 17. A joint endeavor by firearms master designers John Pedersen and John Browning, you might think the 17 would have exploded on to the market and had the staying force to remain there, such as the Auto-5 and the 1911 did. But the original take-down design had inherent weaknesses that were only sorted out later by Remington designer G.H. Garrison.

It was only after Garrison converted the design to 12-gauge and omitted the take-down function that the basis of the 870 and Ithaca 37 was truly born. John Browning was a truly gifted and far-sighted designer, and his foundations of design are extremely sound. Some improvements may be necessary: some are completely unwanted. Shooting a factory Colt can be a real enjoyment of the principles that make the 1911 great and fun: an easy action, factory or weaker springs, easy trigger pull, and often sub-230 grain bullets, such a 200gr LRN, SWC, and so forth. Not every application calls for 230gr hardball, after all. 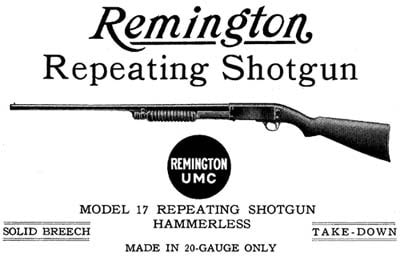 Clones have their place within the market. For instance, the Western Gun market has proved essential for not only the cowboy shooting sports, but also simply for the men and women who want to shoot a gun right out of the pages of history or the scenes from a movie, without having to put their wallet and well-being on the line to afford an original piece. Ubertis, USFA, Cimaron, and Ruger have found great ways to improving upon the original design with their Italian and American clones of the original, even to the point where many shooters feel that the clone’s qualities far outweigh that of the originals! The AK and AR certainly live up to this. Of this huge assault rifle segment of the gun market, how many of these current models could out shoot it’s original issued ancestor? It is important to realize that our gun market and culture exists within a very unique micro chasm. We cherish the guns of the past, while also appreciating and demanding the qualities of the guns of today. A rare blend of tradition and cutting edge therefore emerges, pushing forward new designs to resemble old ones. While  some of these revisions are unwarranted, most are vital to the evolution of the tool.