As more folks wise up to the milder-than-expected legal eccentricities involved in owning one, America finds itself knee deep in the process of rekindling what was for years a lukewarm relationship with silencers, or as we’re calling them now, suppressors. Perhaps in the most extreme example of the nation’s renewed interest in covert shooting, last week the Kansas Legislature heartily endorsed a bill that would permit the use of silencers for hunting, fishing and trapping (or “fur harvesting”) for a menagerie of North American game species. Courtesy of The Hays Daily News, a Kansas-based print and online news source, the legislation saw a solitary abstention in the State Senate and swept through the Kansas House of Representative with unanimous approval from delegates.  The bill saw considerable support from the NRA.  It now awaits Republican Governor Sam Brownback’s signature.  Media outlets have not reported any indication as to whether the Governor will stamp the measure or not other than the positive momentum as the bill moves out of the legislature. 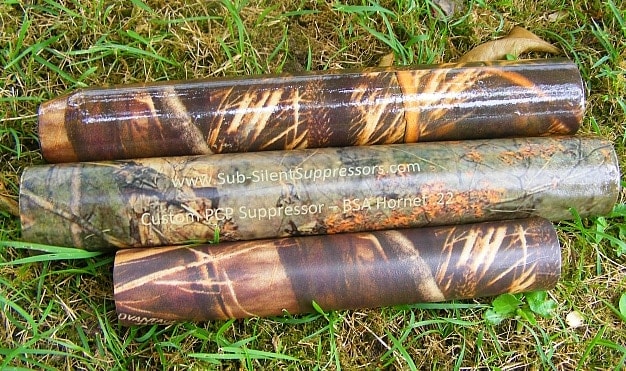 Up until around 2008, silencers were prohibited in Kansas unless you were a certain class federally licensed gun dealer or manufacturer.  Legislation was passed (in response to sound ordinances for shooting ranges near cities, according to legend) and now folks who want a spy toy must pass a federal background check, purchase the arm through a dealer and buy a “license”—but what really amounts to a $200 stamp. We say stamp because it’s a fee that must be paid every time the gun switches hands. For example, if you buy a silencer, you also pay $200 for the stamp.  In a year when you decide to pawn it off on your buddy, he has to pay a $200 stamp to legally transfer it to his or her name.\ 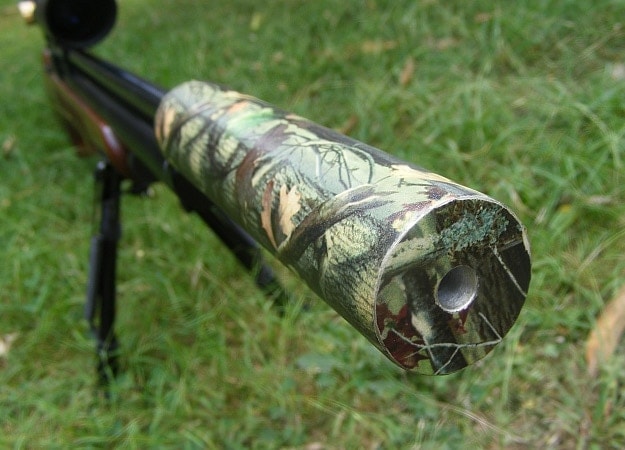 How this will affect seasons in the fall or what public consensus on the practice is remains to be seen.  Chris Tymeson is the chief counsel for the Kansas Department of Wildlife and Parks.  He reported to journalists that he has no idea how many Kansans own silencers but “enough” people filed requests with the state’s wildlife agency for permission to use silencers.  Most of the requests were for prairie dog hunting. 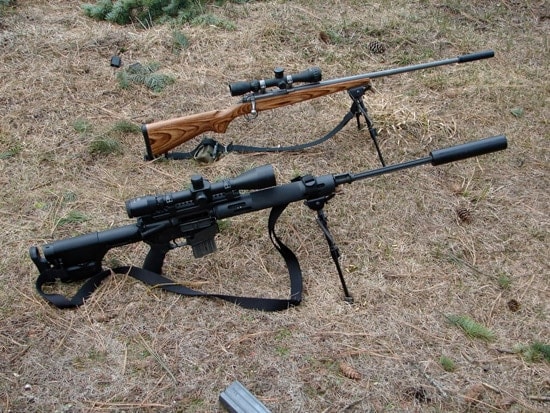